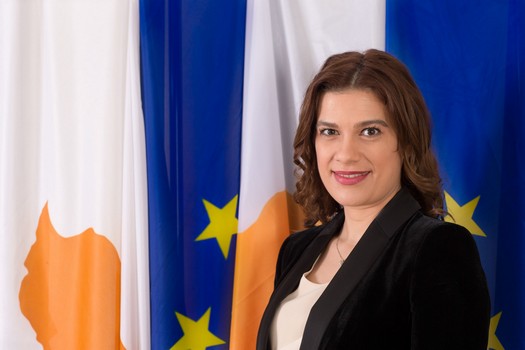 Following the example set by the International Maritime Organization with this year’s Maritime Theme of “Empowering Women in the Maritime Community”, Lloyd’s List felt it was important that the Top 100 project as a whole reflected more of the influential women steering companies, bodies and associations through these turbulent times in shipping.

Before unveiling those who made it into the full Lloyd’s List Top 100 most influential people in shipping ranking, the ten influential women in shipping who have embodied the International Maritime Organization’s theme of empowering women in the maritime community were highlighted.

The Shipping Deputy Ministry thanks MSC Shipmanagement Ltd for its donation of 106,000 surgical masks and 100,000 gloves to help Cyprus fight against COVID-19

Supporting Shipping Companies Announcement with regard to Coronavirus (COVID-19)