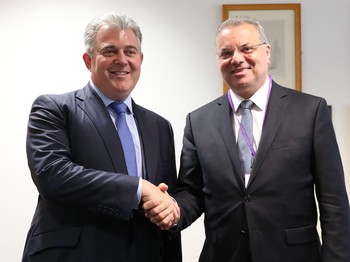 Both Mr. Lewis and Mr. Pincher expressed their will for mutual cooperation between the two countries, reiterating the United Kingdom’s support of the Republic of Cyprus, especially vis-à-vis the Cyprus problem.

Moreover, the Minister of Interior held meetings with the leadership of the World Federation of Overseas Cypriots (POMAK) and of the National Federation of Cypriots in the UK, during which he expressed the Government’s steady support regarding the issues overseas Cypriots are concerned with. In the presence of the Director of the Press and Information Office, Ms. Sophie Michaelides, Mr. Nouris made a suggestion to carry out an extended campaign to inform Cypriots living in the United Kingdom to apply to the EU Settlement Scheme, to be run jointly by the Press and Information Office and the High Commission of Cyprus in the United Kingdom.

Meeting of the Minister of Interior with the European Commissioner for Justice, in Brussels 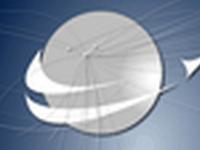 Use of drones during Nicosia Marathon forbidden

The 3rd PIO Creative Communication Competition has been launched