Recent News
The Vaccination Portal will be made available to citizens over the age of 88 as of 27 January
Social Protection Survey: 2018
Kypria International Festival 2021 – Extension of Deadline for Proposals Submission
Photo Album - The President of the Republic presides over a meeting with the Scientific Advisory Committee on coronavirus
The Minister of Foreign Affairs departs for Brussels to participate in the EU Foreign Affairs Council
New Publication: Cyprus External Trade Statistics (Volumes I- IV), 2019
Written statement by the Commissioner for the Environment, Ms Klelia Vasiliou
The University of Cyprus’ Expedition at the citadel of ancient Pafos (Kouklia/Palaepafos)
Photo Album - The President of the Republic receives a delegation of the Secretariat of SEK
Photo Album - The President of the Republic participates through teleconference in the deliberations of the European Council on the COVID-19 pandemic 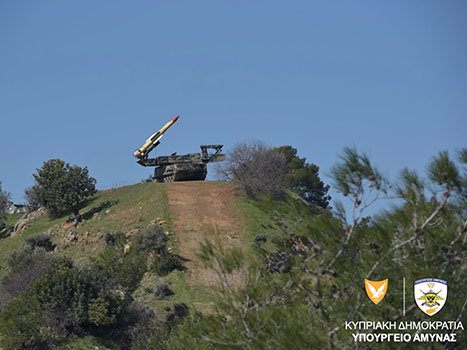 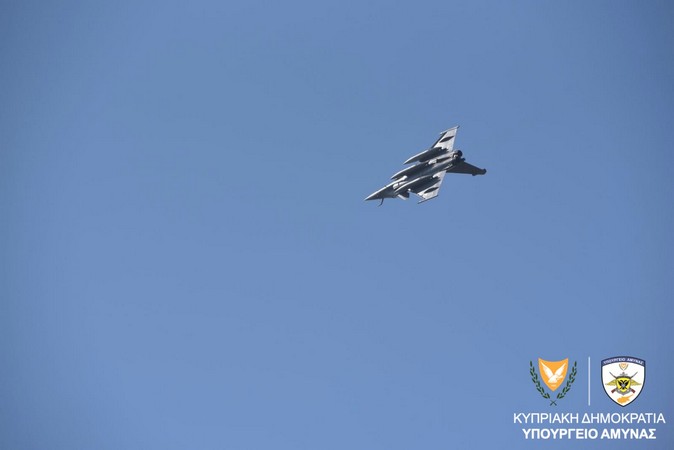 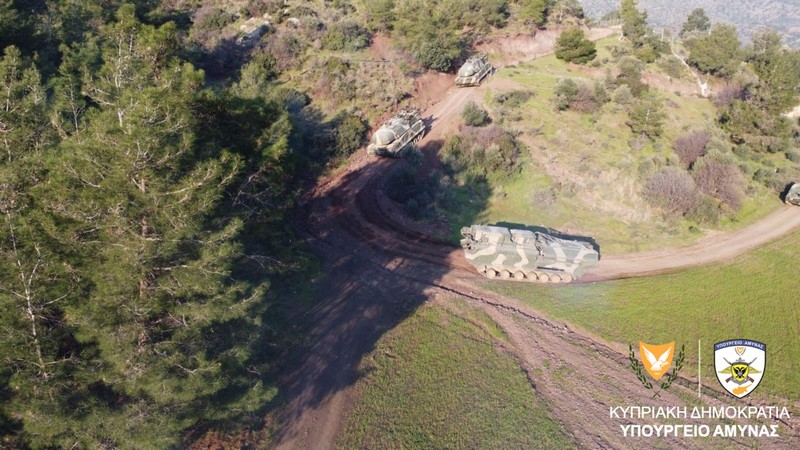 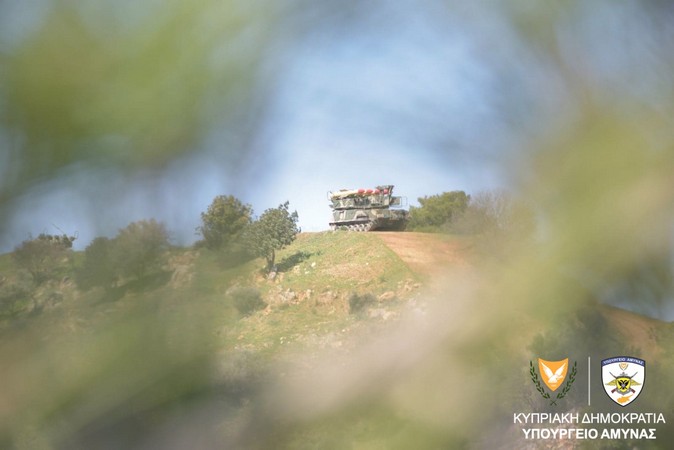 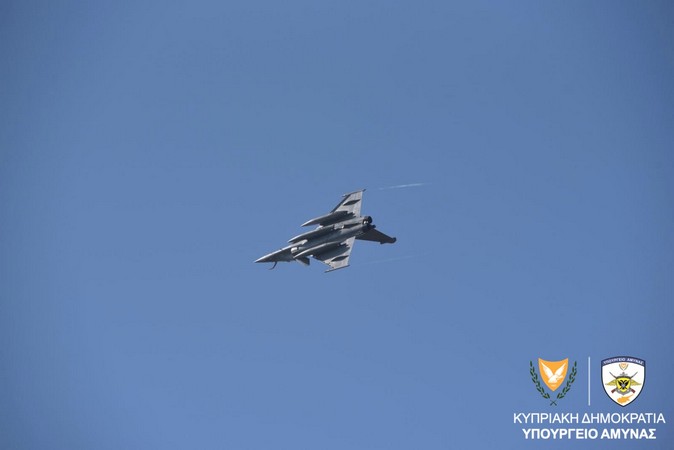 The joint exercise between the armed forces of the Republic of Cyprus and France, which has been conducted in the framework of a bilateral cooperation program, has been successfully completed.

The exercise has been realised within Lefkosia FIR and within part of the national airspace and ground of the Republic of Cyprus. Terrestrial equipment of the National Guard as well as fighter aircrafts of naval cooperation type RAFALE that had been released from the French aircraft carrier Charles de Gaule have participated therein.

The successful conduct of this exercise is a proof of the updated training level and operational readiness of the National Guard and at the same time it indicates the close cooperation of friendly neighboring countries in jointly dealing with modern security challenges and disproportionate threats in the East Mediterranean region.