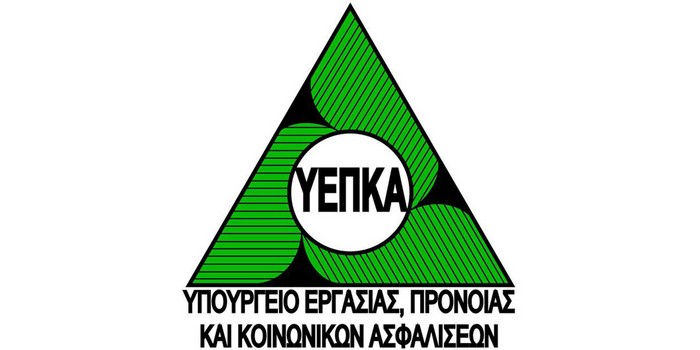 Information by the Ministry of Labour, Welfare and Social Insurance in relation to the Special Scheme for Self-employed Workers

The reason the above professions have not been included is that their financial activity has not been particularly affected.