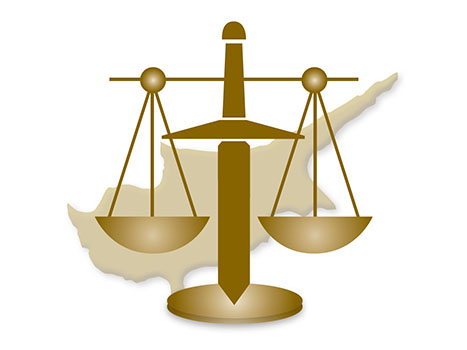 In connection with the recent publication of a press release by the European Anti-Fraud Office (OLAF), regarding the investigation of a case of misuse of European funds, the Attorney General of the Republic, in a letter, asked for clarifications on possible involvement of Cyprus or Cypriot citizens in the case.

In his own letter, the Director-General of OLAF today clarified and confirmed that his Office did not come into any contact with any authorities in the Republic, due to the fact that none of the activities under investigation took place in Cyprus, or involved Cypriot citizens or Cypriot companies. Contacts were made with authorities in Ireland, Romania, Spain and France, and there was no evidence of criminal or fraudulent activity in Cyprus.

The case which was investigated concerned the absorption of European funds on the basis of forged documents; the funds were not used in Cyprus, but were paid, as expenses of architectural and consulting projects outside Cyprus, for participation in the competitive tendering procedure for a construction permit of a casino hotel in Cyprus. However, this participation in the tendering procedure did not materialize due to financial difficulties of the consortium that promoted it.

Photo Album - The Minister of Justice makes statements to the press, following a meeting of the Council of Ministers

Photo Album - Presentation of the work performed on e-justice