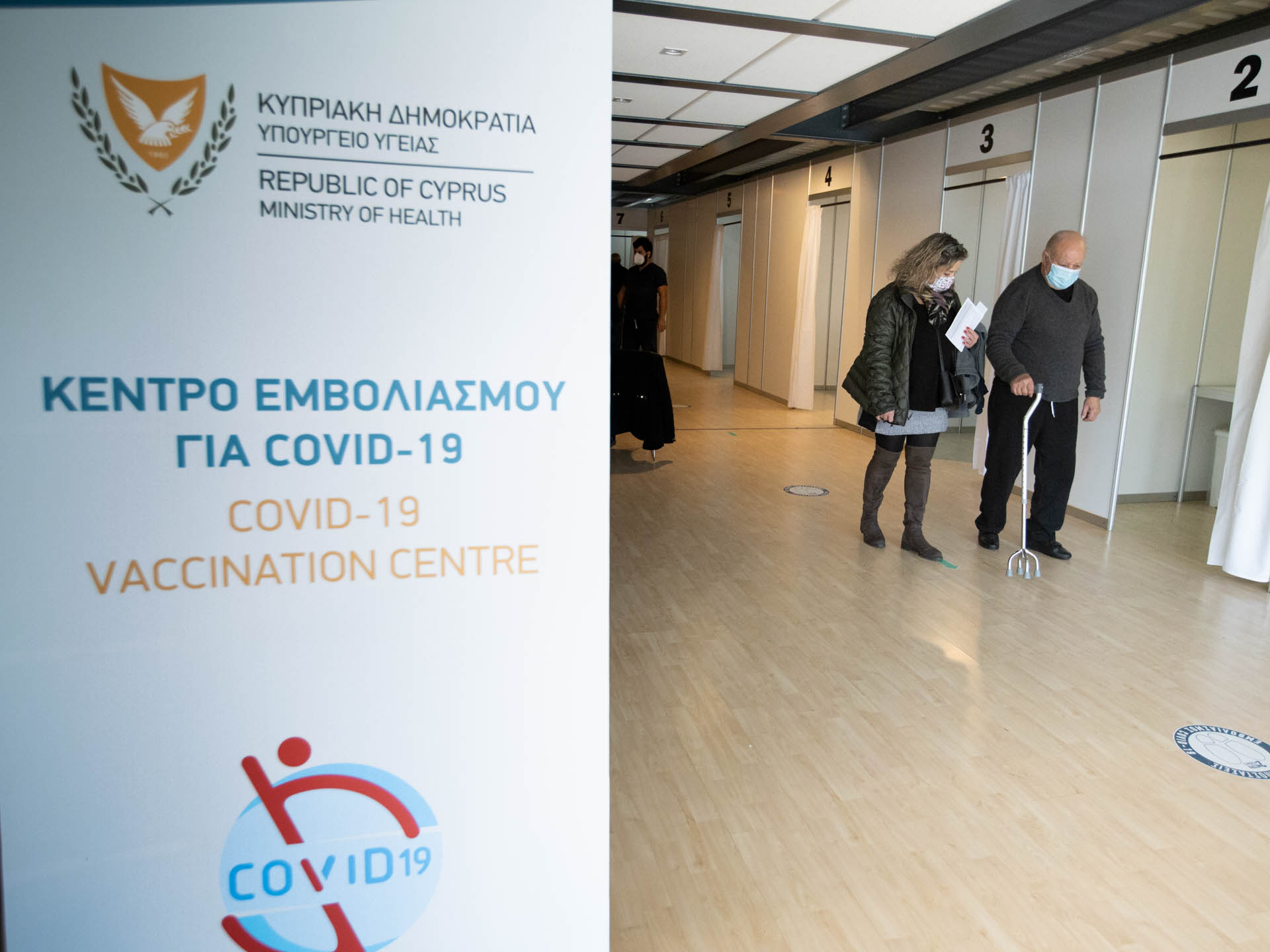 Cyprus, armed with the triptych “test-surveillance-vaccinations”, enters the new phase of the strategic lifting of measures

Cyprus enters the next phase of the strategic lifting of the restrictive measures as of today, following the decisions taken by the Council of Ministers on February 25. The epidemiological situation, although improved, remains at a critical point, but can easily deteriorate. The primary goal is, through the adoption of a series of actions, to keep the epidemiological indicators at a stable point, until the vaccination coverage of a significant percentage of the population is achieved in the coming weeks. The actions taken in the week 22-28 February 2021, by the Ministry of Health, on the basis of the triptych “test - surveillance – vaccinations” in detail, are:

The main pillar, on which the policy of Cyprus has been based since the beginning of the pandemic, is the conduct of mass tests, periodically implementing laboratory screening programs targeting different population groups. Since November 2020, antigen rapid tests have been a key tool in controlling and limiting the transmission of the virus to the community, and are used to screen both the general population and the regular screening of workers within the framework of the strategy for the gradual de-escalation of restrictive measures.

According to the latest data (week 7) published by the ECDC, Cyprus remains in the 1st place among the EU Member States in terms of conducting tests, with 24,196 tests per 100,000 of population. In the framework of the practice followed by Cyprus, 229,743 rapid tests were carried out through the program of the Ministry of Health, in the week of February 22-28, out of which 809 cases emerged with a positive rate of 0.35%. 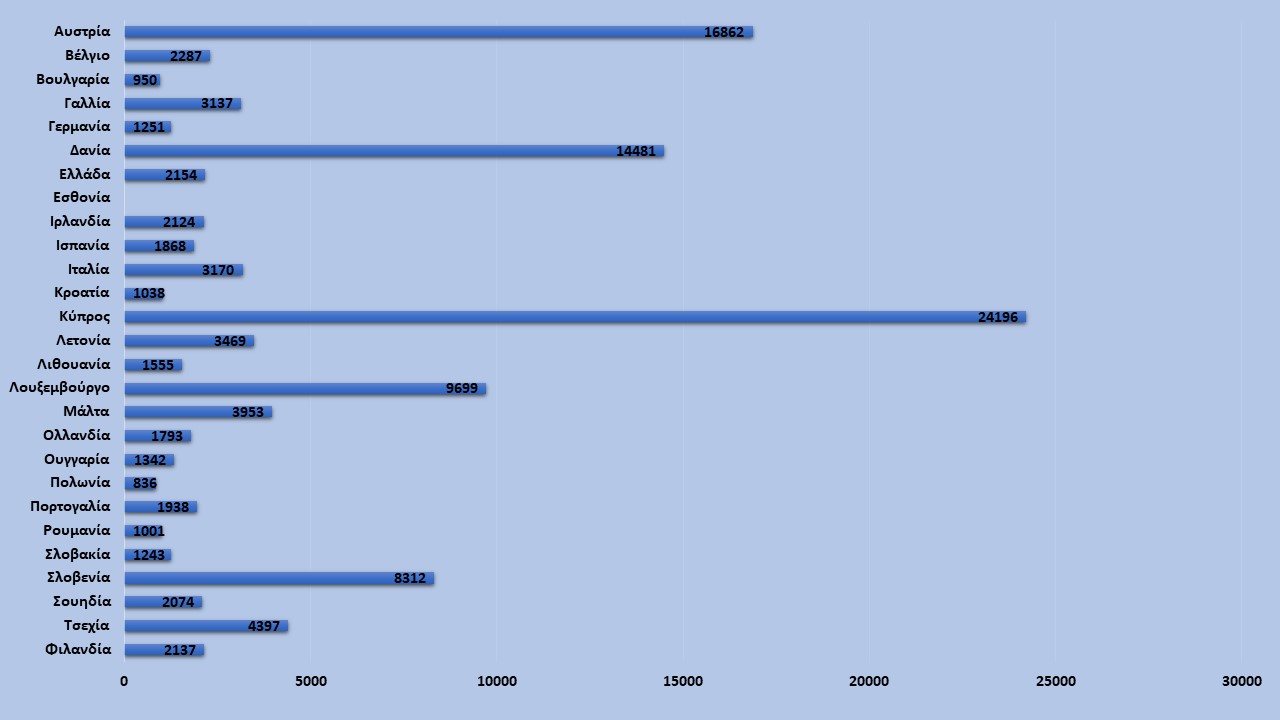 Mass testing, in addition to the early detection of cases that reduces the spread of the virus in the community, contributes to controlling the more aggressive transmission of the virus caused by its mutations that have now been detected in EU Member States, including Cyprus, causing great concern at pan-European level.

The rapid and real-time diagnosis offered by rapid antigen tests helps the immediate tracking of their close contacts. Having detected outbreaks in specific areas of the country, but also in workplaces, the Ministry of Health, in the last two weeks, has extended the tracking of cases to secondary contacts as well, in an effort to detect cases faster and prevent the further spread of the virus.

The key to a successful return to normality is to surveillance of the proper implementation of the measures, so that they are as effective as possible.

In order to monitor obedience to and compliance with the measures, as well as to provide assistance for their more correct implementation, the Health Services of the Ministry of Health, within the framework of their responsibilities, carry out continuous checks in businesses. In this context, during the period 22-26 February, checks were carried out in 1,160 businesses and 4,531 employees. During the inspections, non-compliance with the provisions of the Decrees was not found and no fines were issued.

The vaccination coverage of the population continued last week with the age group of 71 years and over, while the vaccination of health professionals and specific patients who fall into the vulnerable groups is in progress.

According to the data published on the website OurWorldInData, Cyprus ranks 3rd among the Member States of the European Union in terms of the administration of at least one dose of the vaccine, with an average of 8.7 doses per 100 people (data up to 26 February).

It is reminded that at the moment, vaccinations are carried out in 11 Vaccination Centres all over Cyprus, by a total of 26 units. Additionally, vaccinations are carried out by six mobile units all over Cyprus. With Vaccination Centres operating in full capacity, up to 15,000 vaccinations per day can be administered. So far, three vaccines have been evaluated and licensed by the European Medicines Agency, Pfizer/BioNTech, AstraZeneca and Moderna. Johnson & Johnson has also submitted an application for licensing to EMA, which is expected to be evaluated in the coming days. 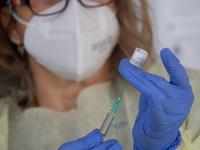 Press conference on the next steps of the vaccination plan

200,000 vaccinations administered in Cyprus until today – Priority to 53-54 age group for vaccination appointments on 16-17 April