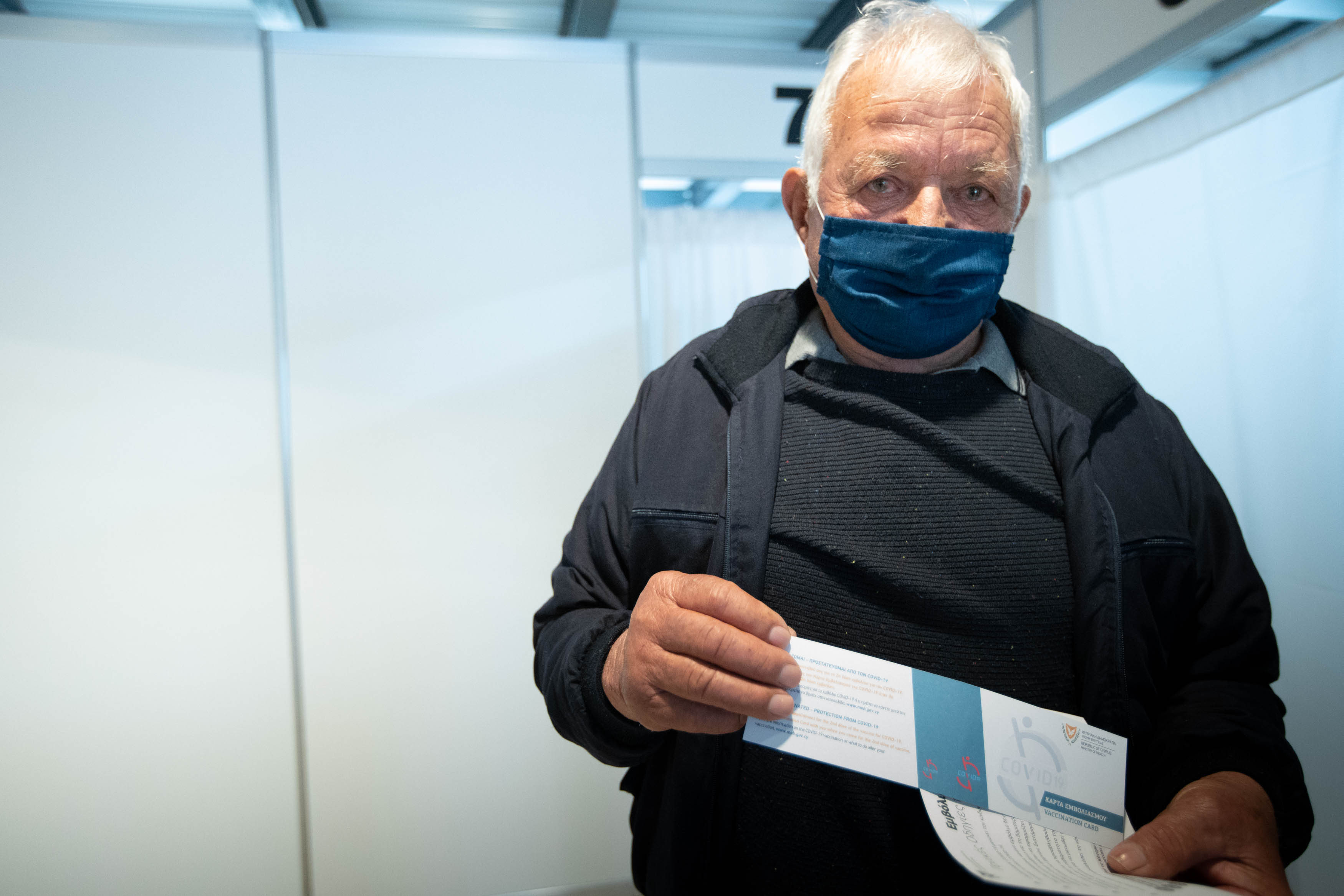 The Vaccination Portal will be made available for people aged 67 and over – 22,808 vaccination appointments

Within the framework of the National Vaccination Plan for COVID-19, as of Tuesday, 9 March, at 8 am, through the Vaccination Portal, 22,808 appointments will be made available in all Vaccination Centres operating in all Districts. People aged 67 and over will be given priority in arranging vaccination appointments.

Until Sunday, 7 March, 99,275 vaccinations have been administered, of which 70,534 concerned the 1st dose of the vaccine and 28,741 concerned individuals, who have received both doses and have completed their vaccination. At the same time, the 1st dose of the vaccine was administered to 1,277 people who fall within the vulnerable groups of the population. The vaccination rate of people with an increased risk of serious illness from COVID-19 will be increased in the coming days, aiming to cover, at least with the 1st dose, about 30,000 people by the end of the month.

According to data from the European Centre for Disease Prevention and Control (ECDC), Cyprus has vaccinated, with the 1st dose, 9.2% of the population aged 18 and over and ranks 3rd among the EU member states in terms of vaccination coverage. 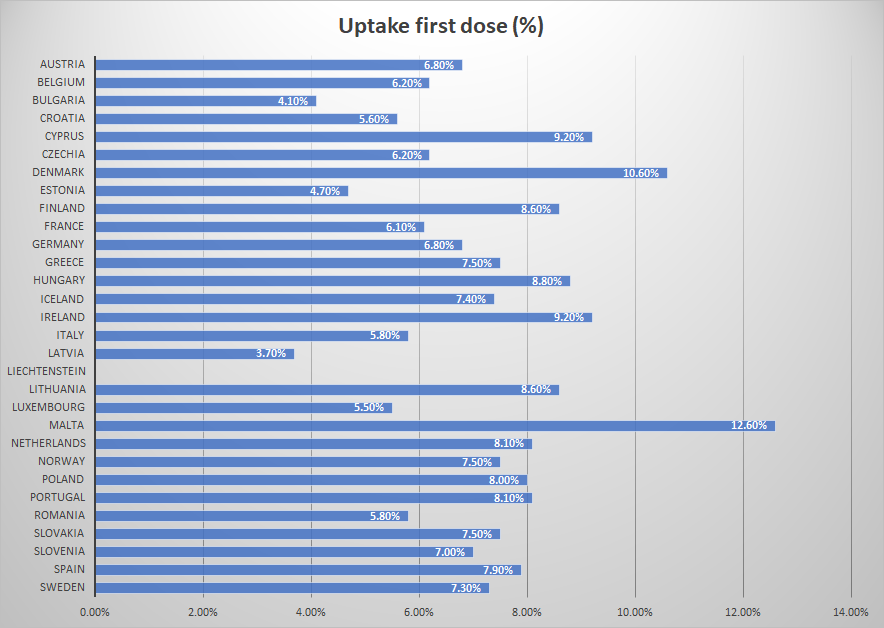 At the same time, according to the data published by the website OurWorldInData, Cyprus still ranks among the first member states of the European Union in terms of the administration of at least one dose of the vaccine, with an average of 11.42 doses per 100 people (data until 5 March). At the same time, Cyprus has achieved, to a very high degree, its main goal of ensuring the protection, through vaccination, of elderly people over 75 years of age, who have an increased risk of serious illness and death. At the same time, following the ECDC recommendations, Cyprus has achieved the European Union target of vaccinating at least 80% of health professionals by March. 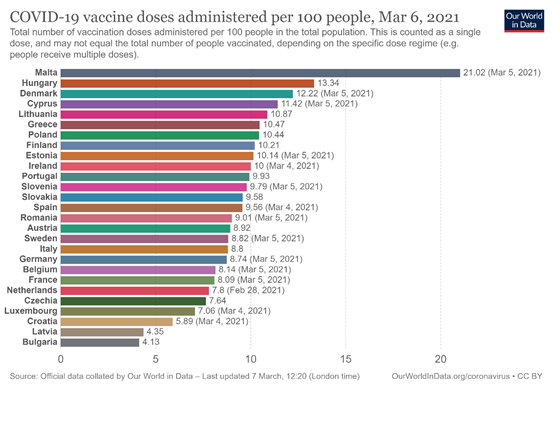 Cyprus continues the vaccinations on the basis of the available licensed vaccines, received on a weekly basis, from Pfizer/BioNTech, Moderna and AstraZeneca. It is expected that during this week, the European Medicines Agency will evaluate the application of Johnson & Johnson for the licensing of its vaccine, which is in the form of a single dose.

Priority for vaccination appointments against COVID-19 for individuals aged 49-50 – 214,675 vaccinations have been carried out