According to the data published by the European Centre for Disease Prevention and Control (ECDC), Cyprus ranks 1st among the EU states in terms of conducting tests. With 35,947 tests per 100,000 of population, Cyprus continues to utilize the practice of targeted testing in the community, thus strengthening its policy of continuous surveillance of the epidemiological picture in the country.

The monitoring of the epidemiological indicators through increased tests is used as a tool, through which the 2nd pillar of the strategy is activated, namely that of tracking. The early detection of positive cases allows for immediate intervention in areas where outbreaks occur, so as to limit the spread of the virus.

According to the data published on the website OurWorldInData, the practice followed by Cyprus of administering available vaccines without delay, places it in the 5th place, as it has administered 14,78 doses per 100 inhabitants. 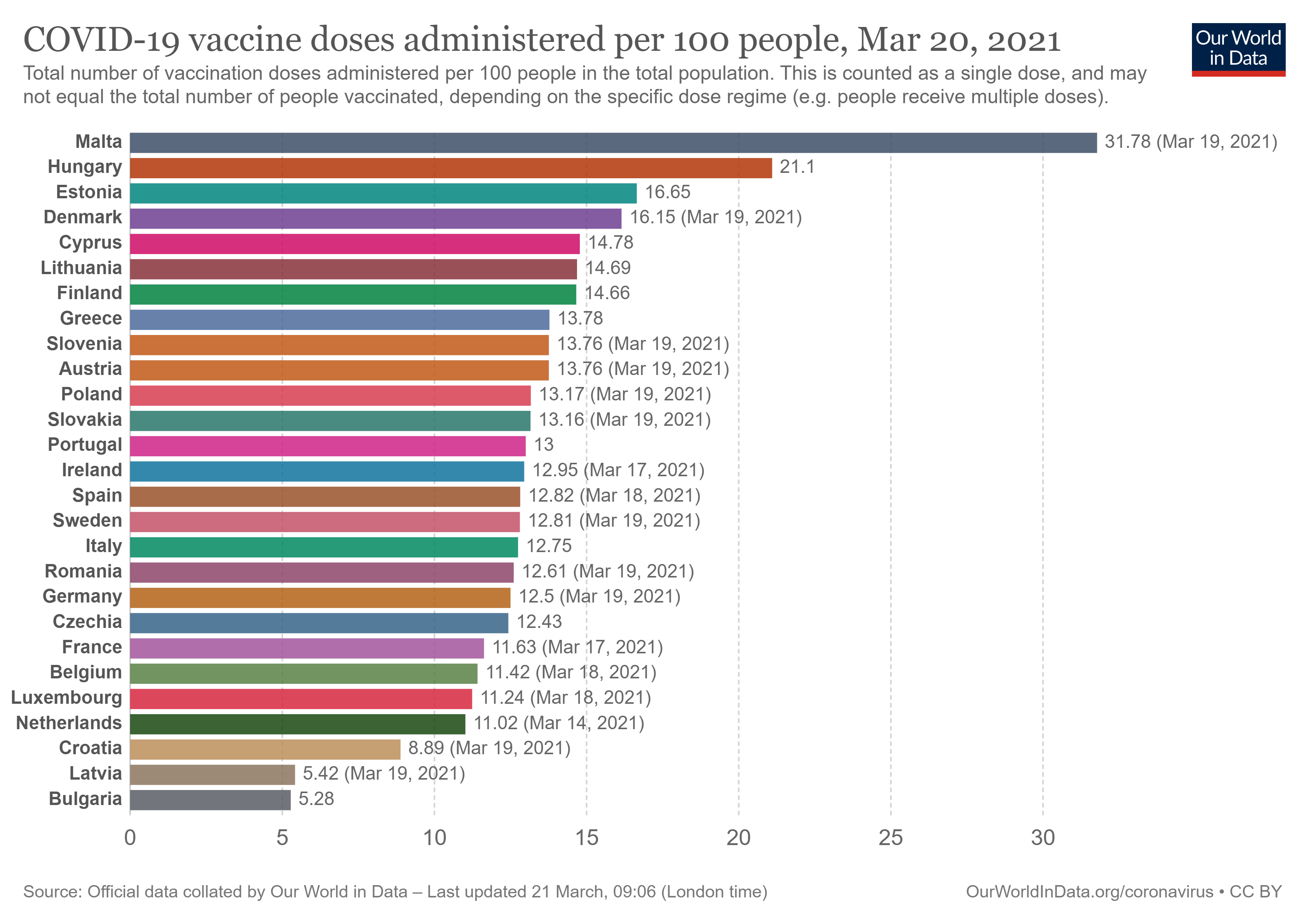 Acknowledging that vaccination is the weapon that can save lives, the Ministry of Health focuses its attention on intensifying the vaccination of the population, that is expected to contribute to the protection of Public Health and lead to normality, as soon as possible. 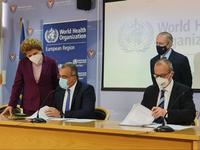