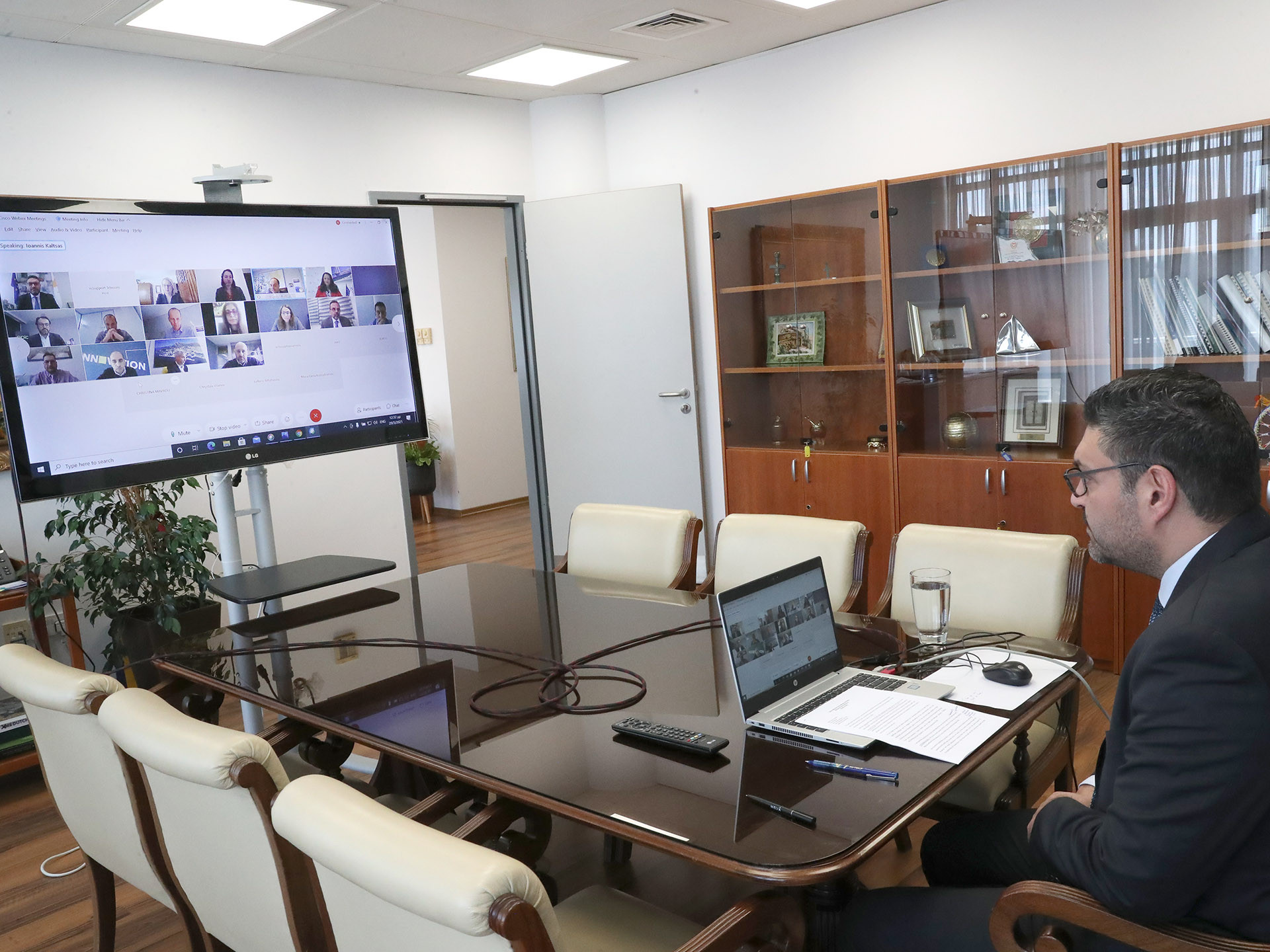 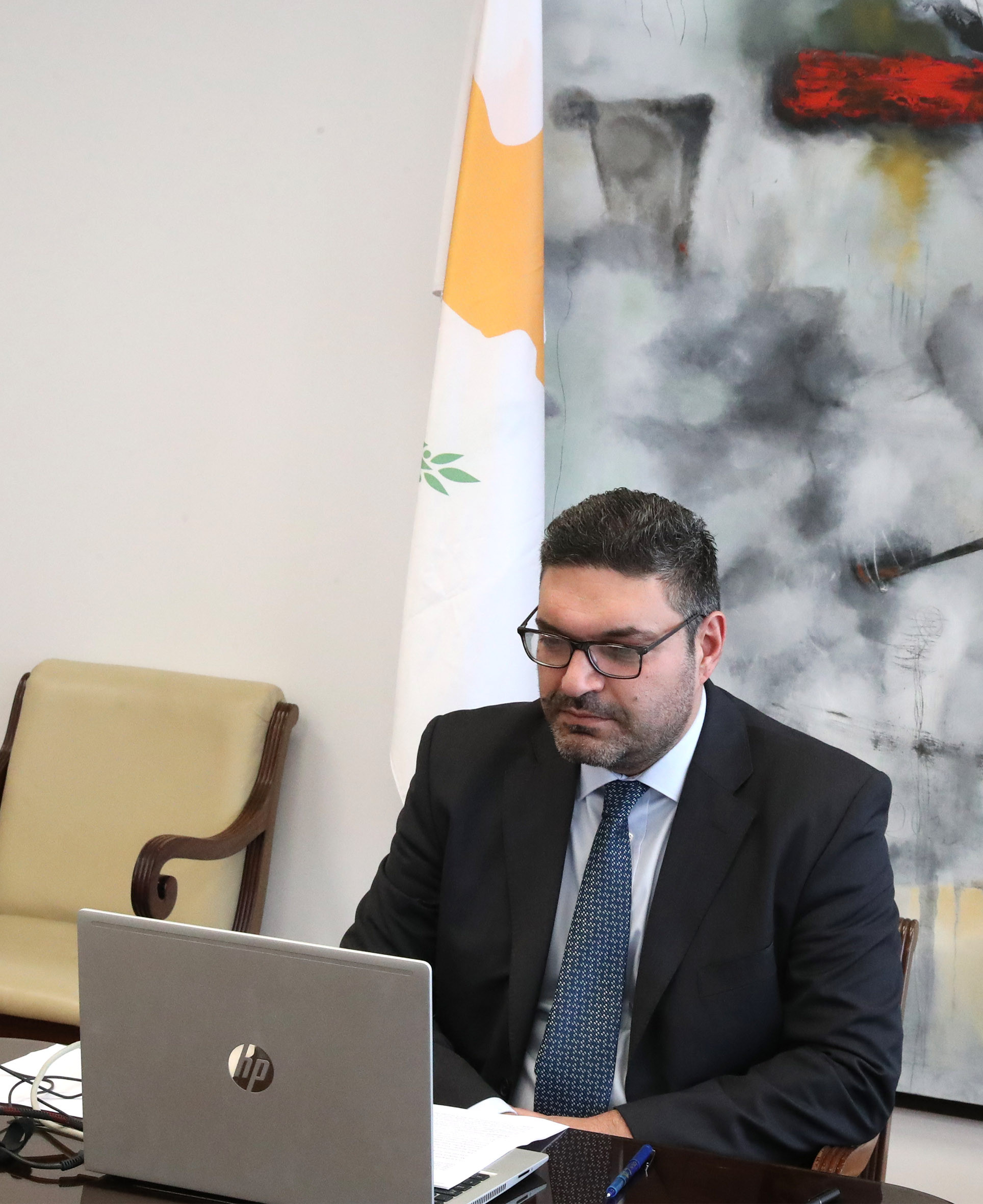 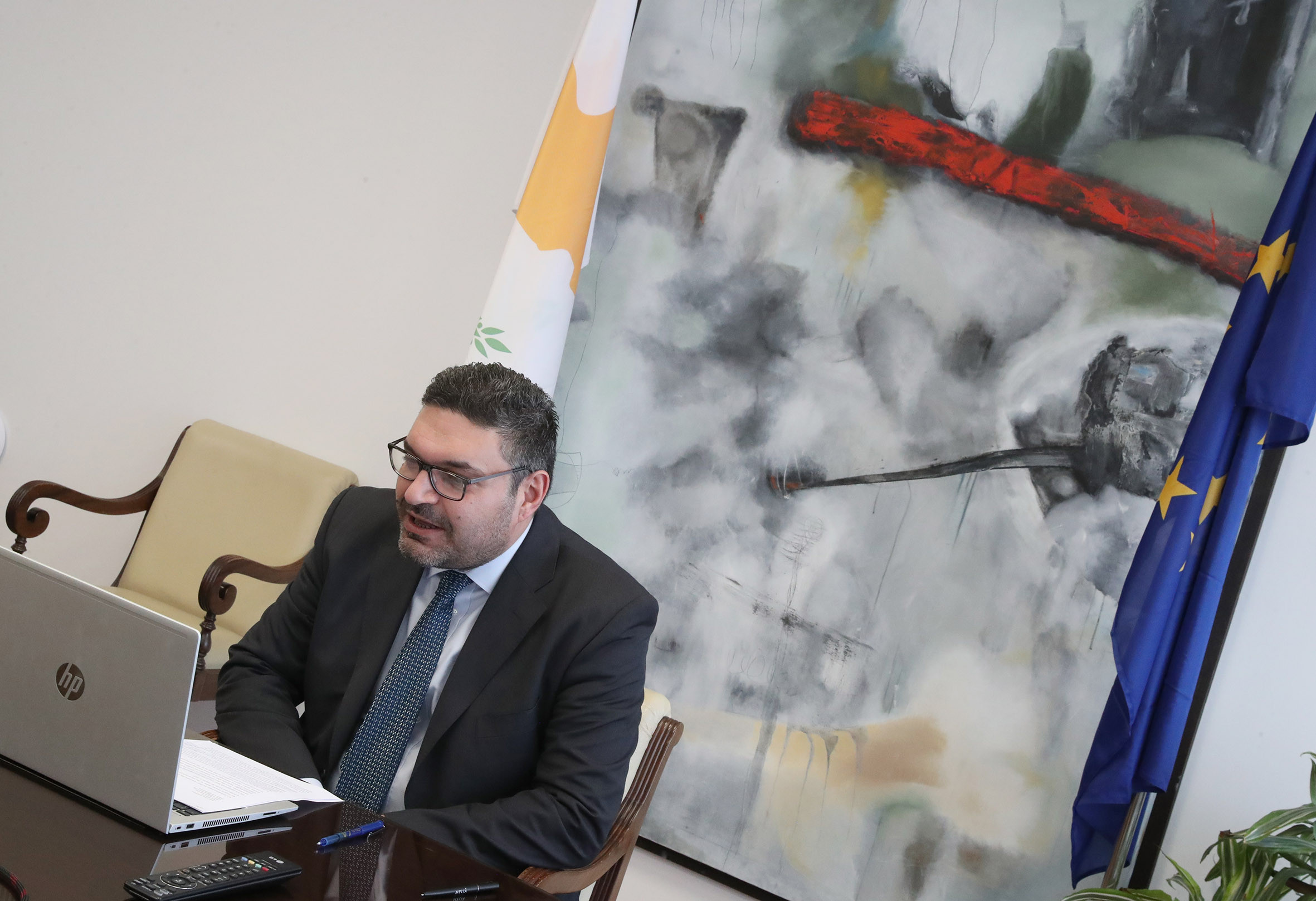 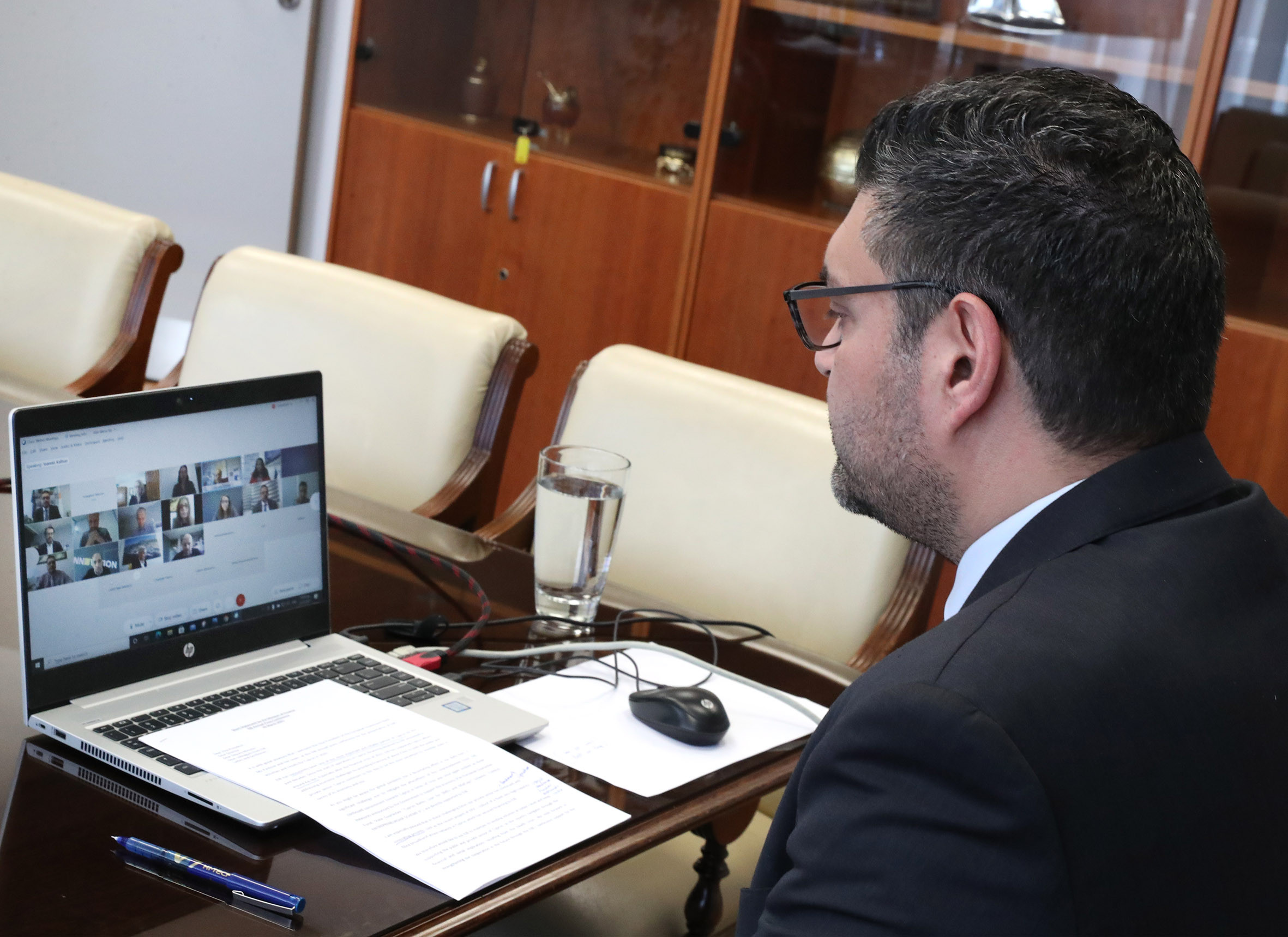 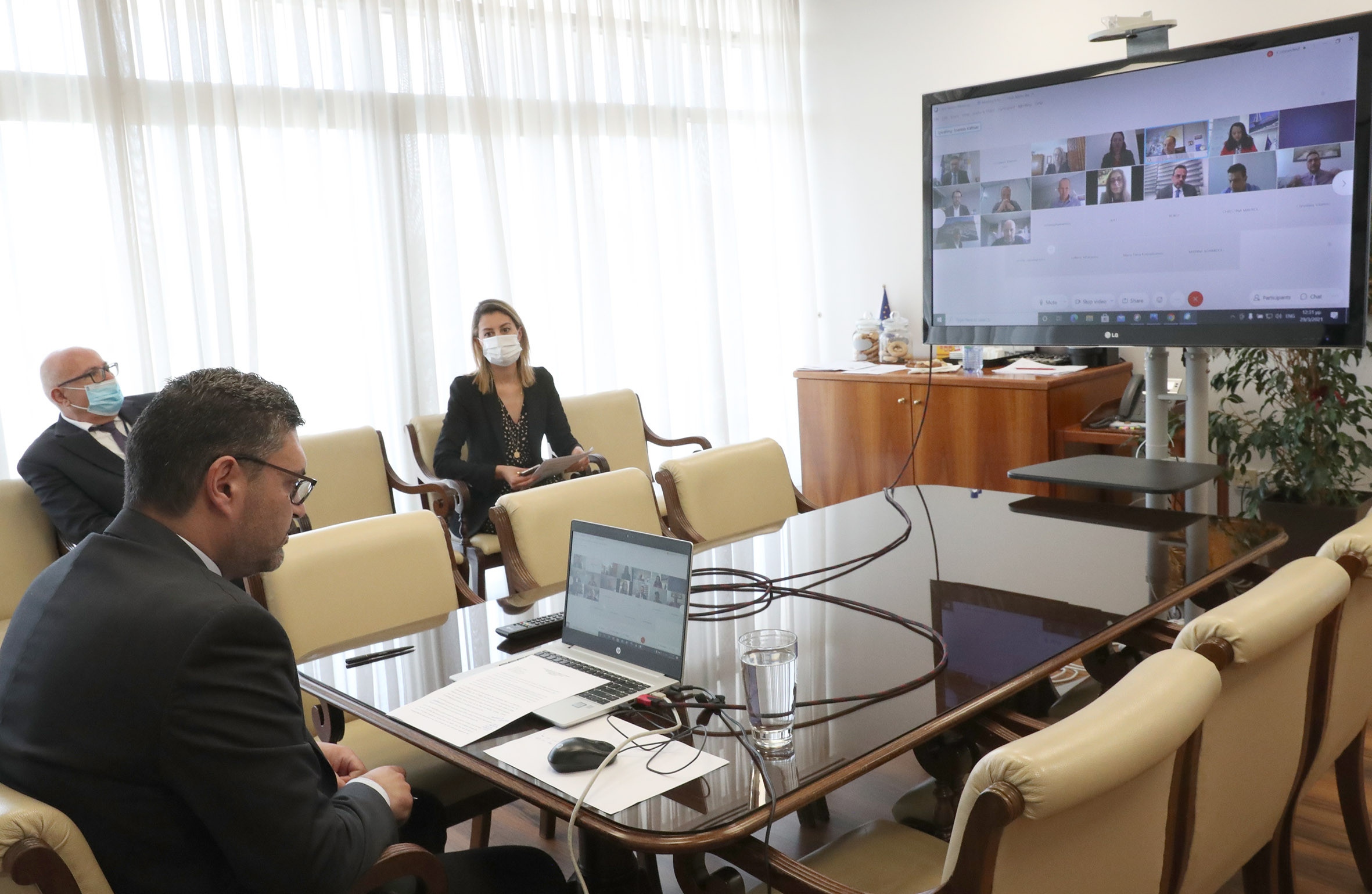 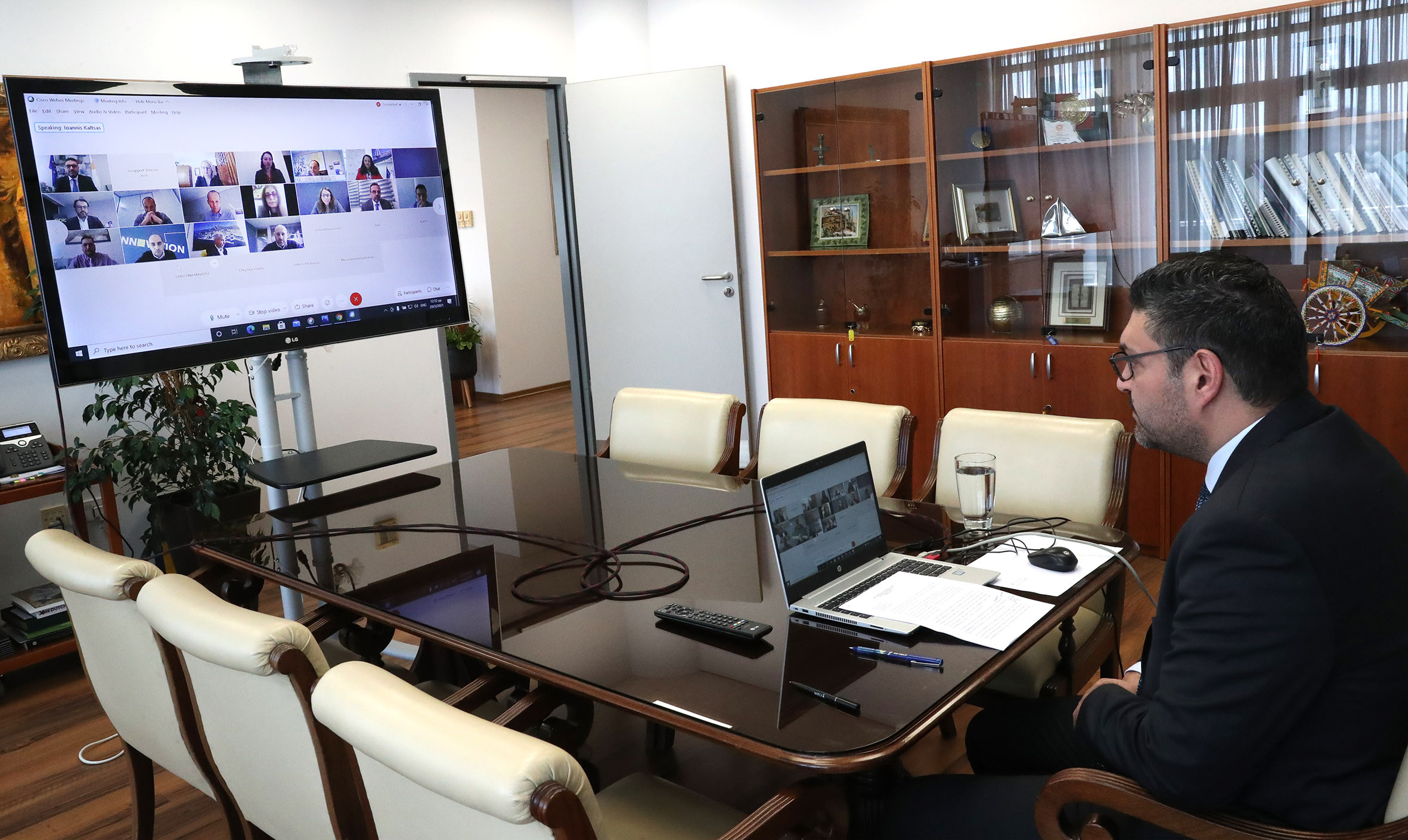 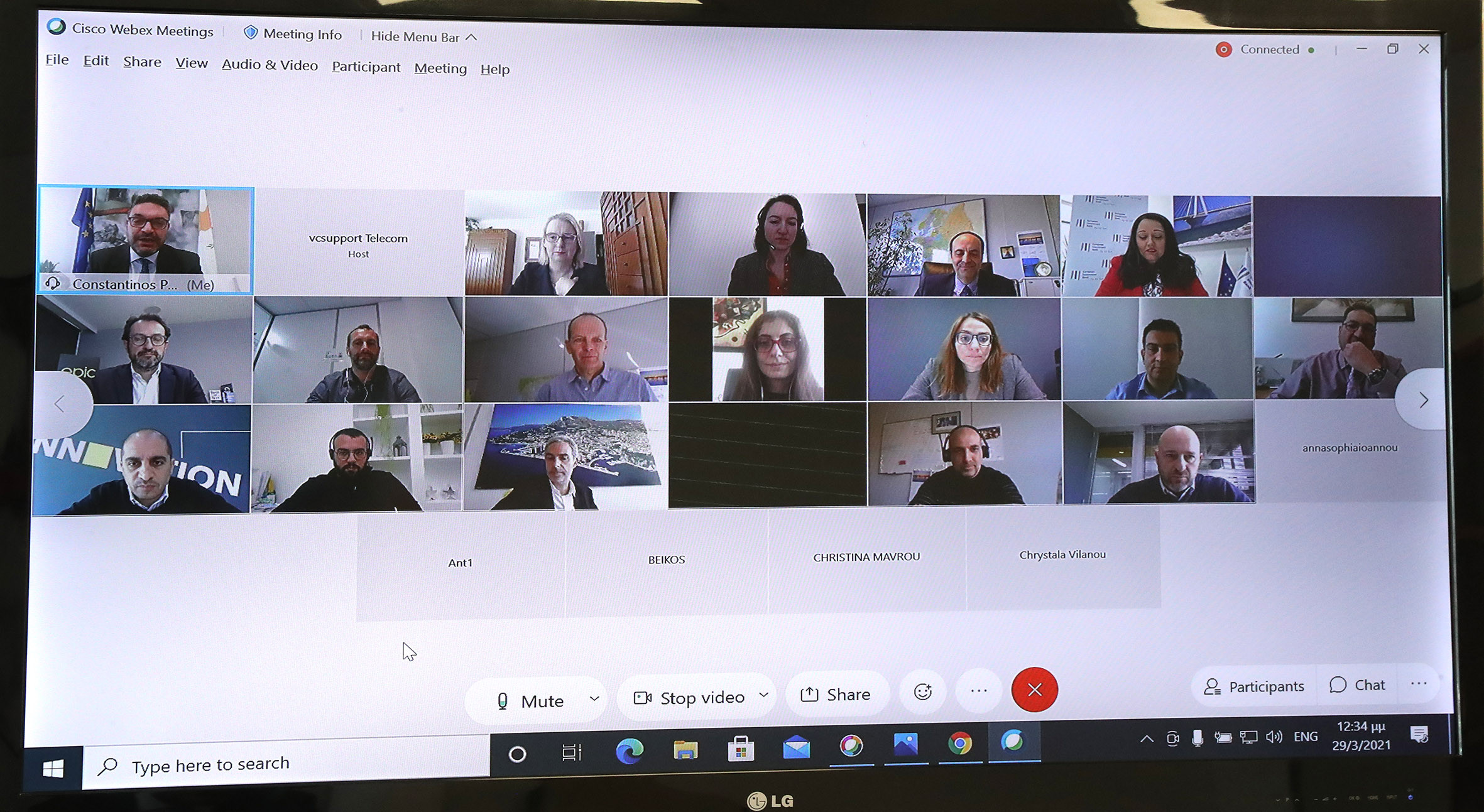 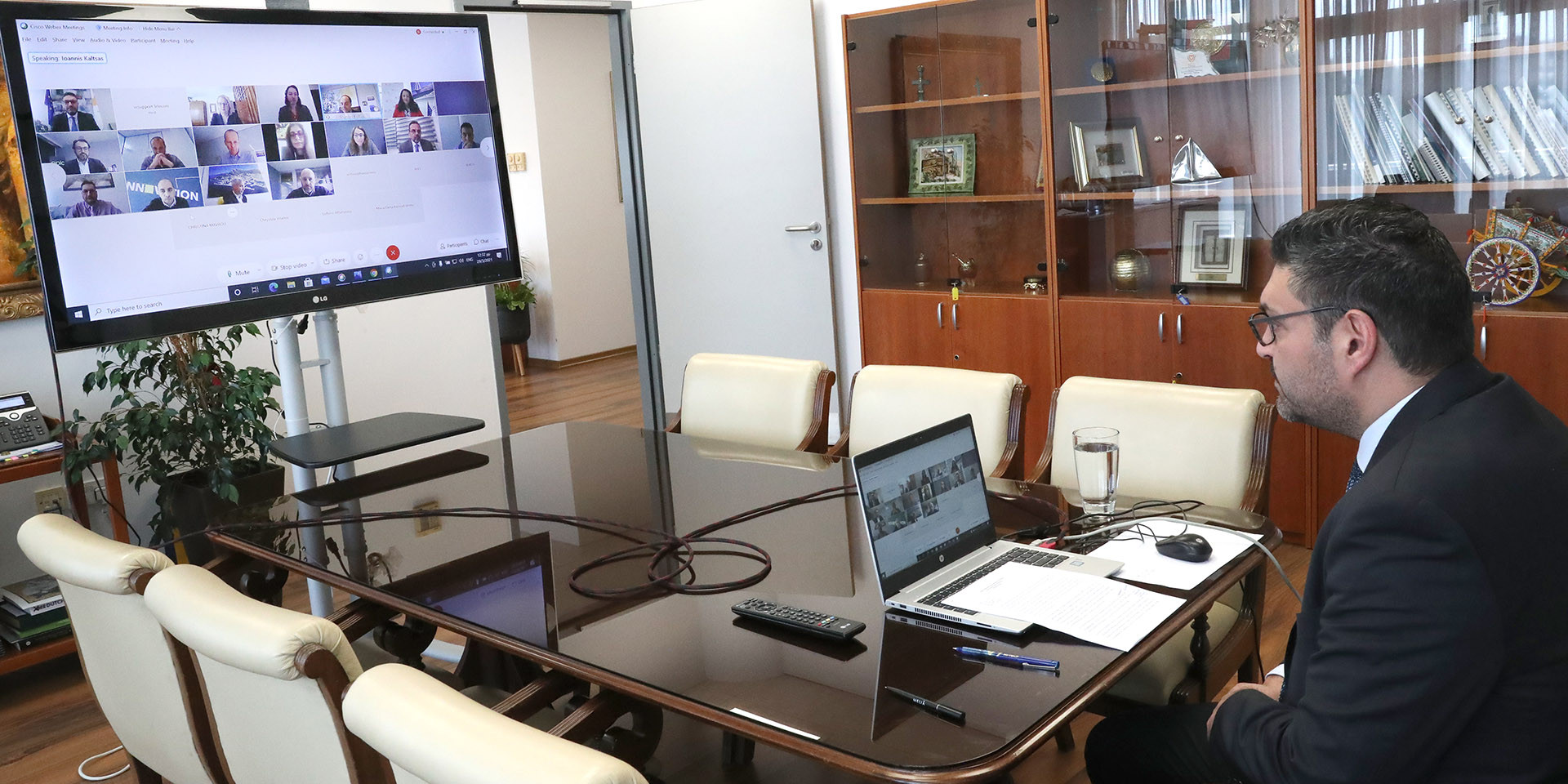 EIB has consistently been one of the most important and reliable partner of Cyprus. Since the start of operations in Cyprus, financing obtained by EIB amounted to around €4.5bn. Especially after the financial crisis of 2013, EIB has supported Cyprus’ efforts addressing economic challenges by providing financing of about €2bn towards the public and private sector. Cyprus continues to this day to be the most benefited EU member state in terms of its economy and size.

As you might be aware the global pandemic has a devastating effect in our daily lives. A significant challenge was to mitigate the after effects of this unprecedented crisis. EIB continued commitment towards Cyprus in times of crisis was once again evident as three measures announced by the Government to support the economy (Pan-European Guarantee Fund; State Guarantee “Cyprus Banks Loan for SMEs and MidCaps” Scheme, “CYPRUS ENTREPRENEURSHIP SCHEME II”), are directly supported by EIB.

I am especially pleased that in these challenging times our private sector has continued with innovative projects, such as the recent project of EPIC’s rollout of a fixed very high-capacity fibre broadband access network in Cyprus which has secured financing by EIB.

We therefore would like to ask EIB to maintain its lending volumes at today’s level and keep supporting the public and private sector of Cyprus, as the country navigates through the financial and social implications resulting from the health crisis. We look forward in strengthening our cooperation in the future through the EIB’s continuous support for the financial needs of our small and medium sized business as well as the financing of vital infrastructure projects in the public and private sector. Allow me once again to welcome you and express our deep appreciation, for all the support to the Cypriot economy, both during the financial crisis and during the pandemic.

Building permits – February 2022: Increase both in area and in value