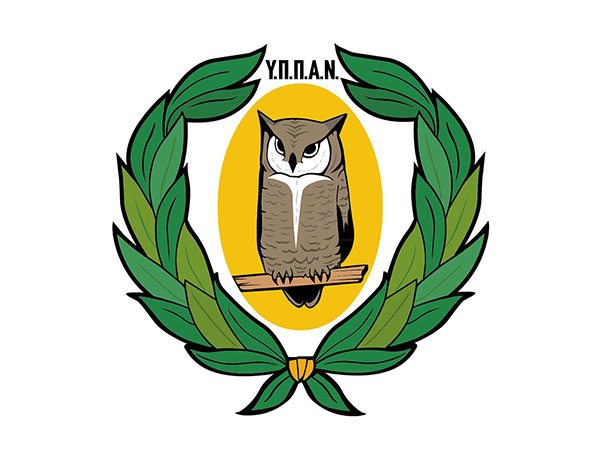 In view of the proposal of the Ministers of Health and Education to the Council of Ministers for the re-opening of the Gymnasiums with the physical presence of students on 2nd of April, and its expected approval at today’s session, the Ministry of Education, Culture, Sports and Youth calls on parents/guardians of Gymnasium students to ensure that students undergo a rapid antigen test either at the testing units operating free of charge in all districts or in an approved private clinical laboratory at their own expense.

In the context of this proposal, the testing units island-wide are now strengthened, with priority to students so that they are served faster. At the same time, testing units will also be operating in remote areas in order to facilitate students. It is reminded that teachers and other staff members of Gymnasiums will have to be tested before returning to schools. Testing for minors will be done through a nasal swab.

Finally, it is noted that as of Monday, 5 April, the mobile units’ testing programme will be extended to cover the testing of students and staff members of Gymnasiums on a weekly basis.

Change in the protocol for positive case tracing in schools 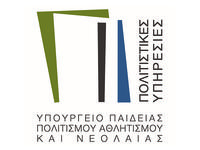