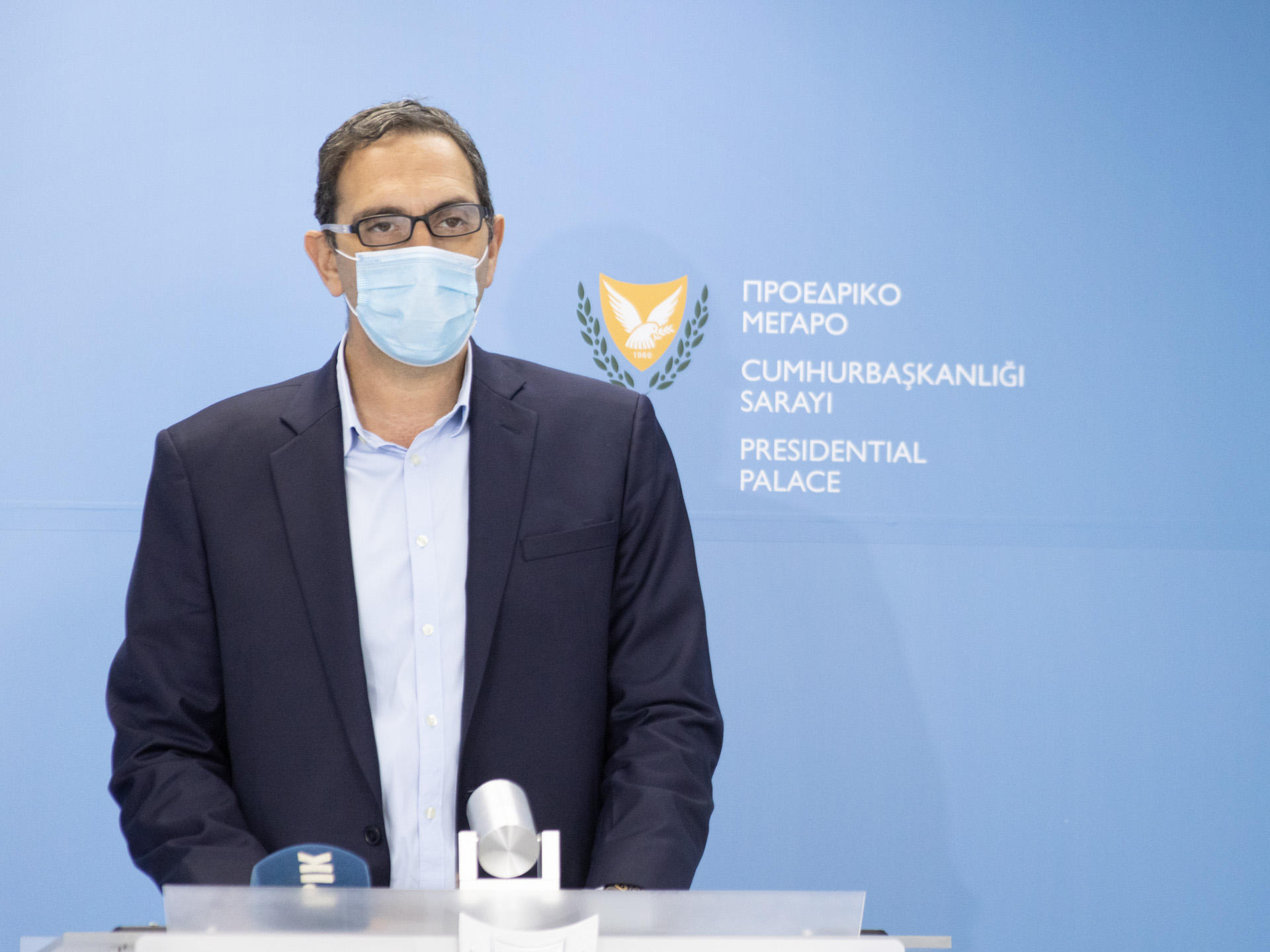 With effect from 1 June, the following shall be permitted, inter alia:

Details of the decisions regarding the operation of the sports sector will be announced by the Cyprus Sports Organisation.

All decisions of the Council of ministers will be regulated by a decree and will be valid until 30 June. More clarifications will be published within the day.

The above decisions, which are still another major step towards normality, are the result of the cooperation shown by the vast majority of citizens. As it has been previously announced and given that the timing is ideal in view of the epidemiological data, the Government will proceed on the basis of its planning with the relaunching of the economy and social activity. The strict observance of the protection measures, the discipline to the health protocols and the effort made by society as a whole have enabled us to proceed with these relaxations with more firm steps.

It is important not to forget that despite the significant steps we are taking, the virus is still among us. It is essential at this time, when society and the economy are unlocking, that we continue carefully and consistently to comply with the measures. From now on, the common goal of all should be to maintain the positive epidemiological image and to further improve it. Together we will be able to emerge victorious from this difficult ordeal that has plagued us for more than 15 months.