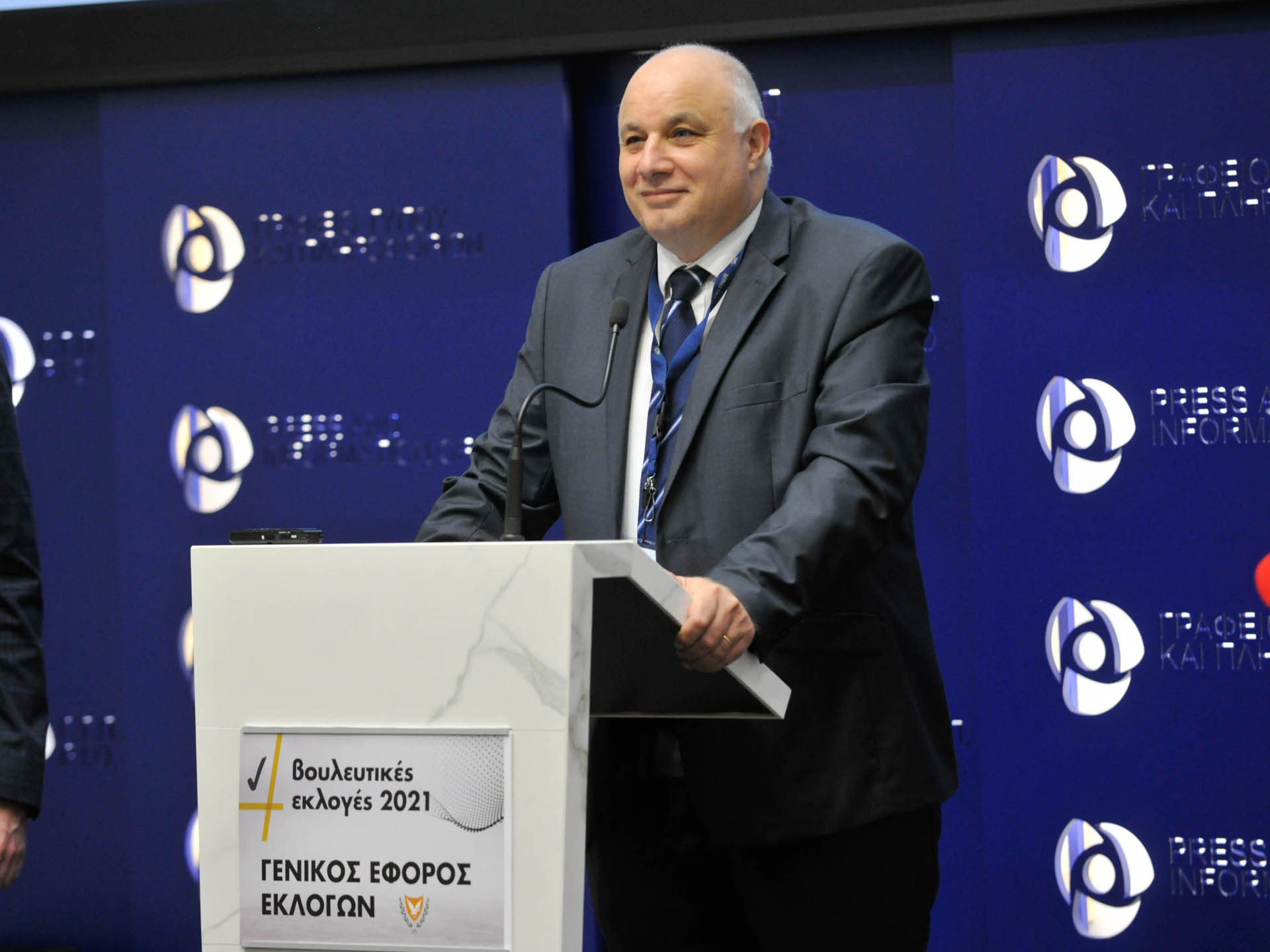 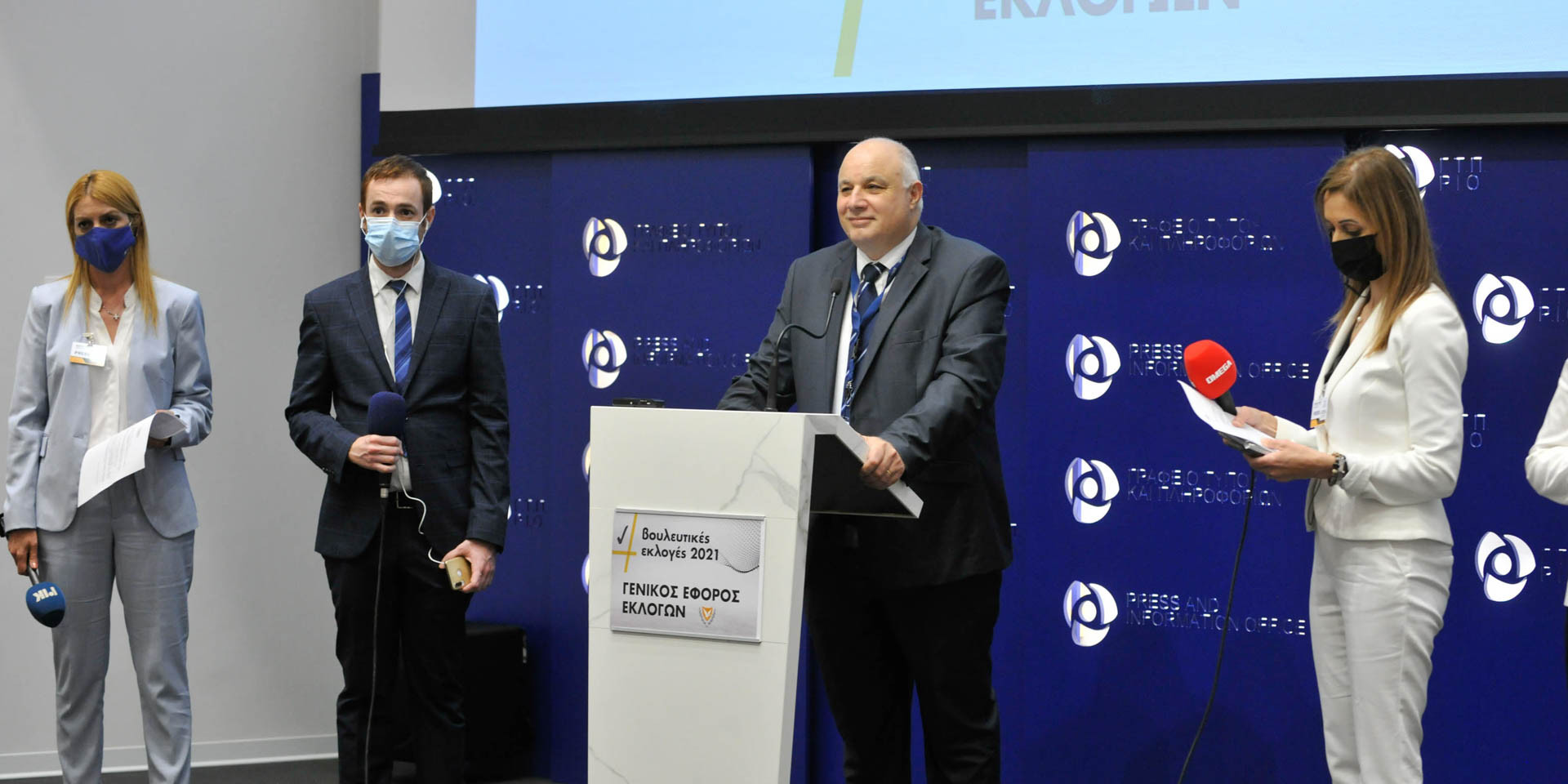 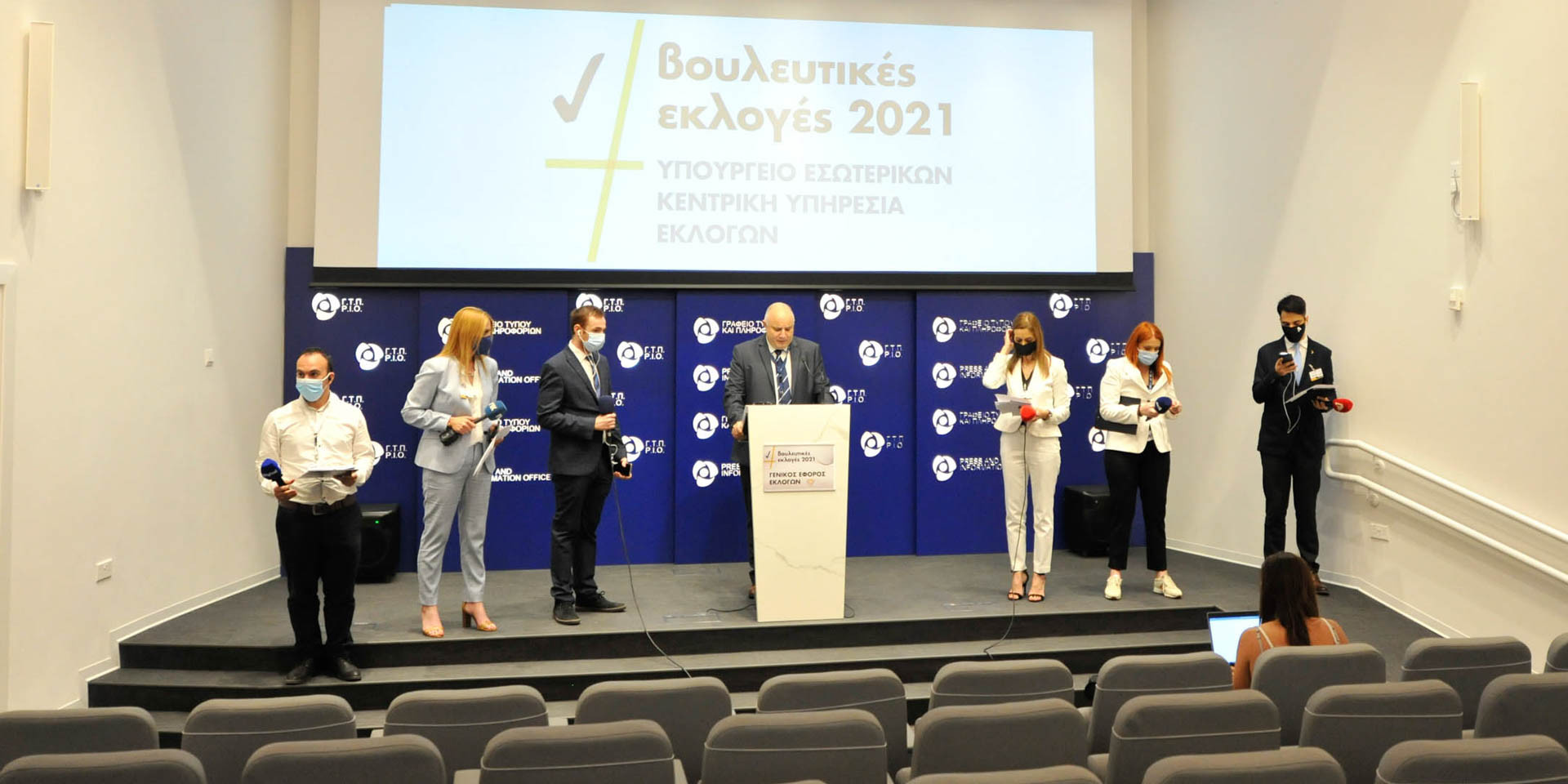 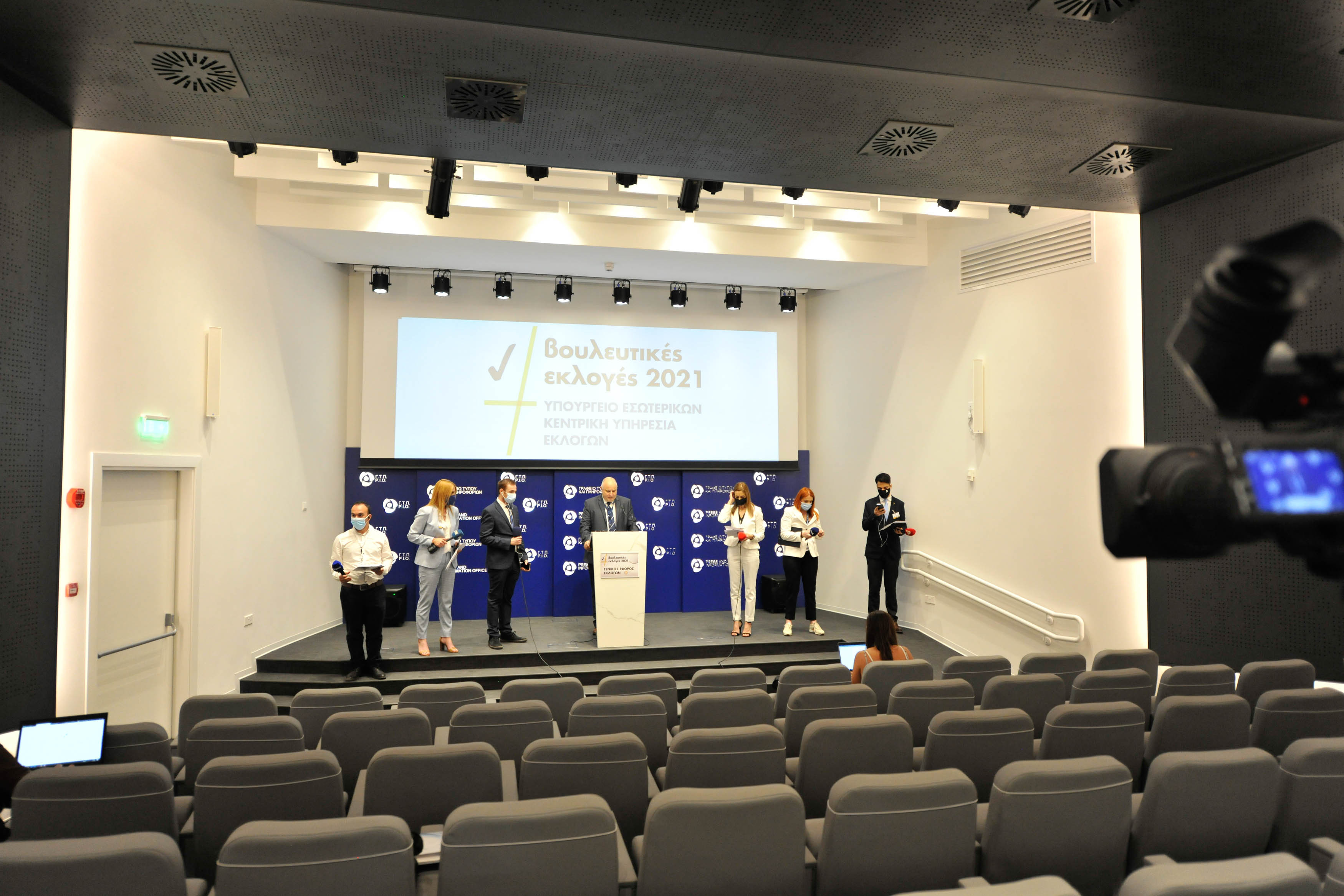 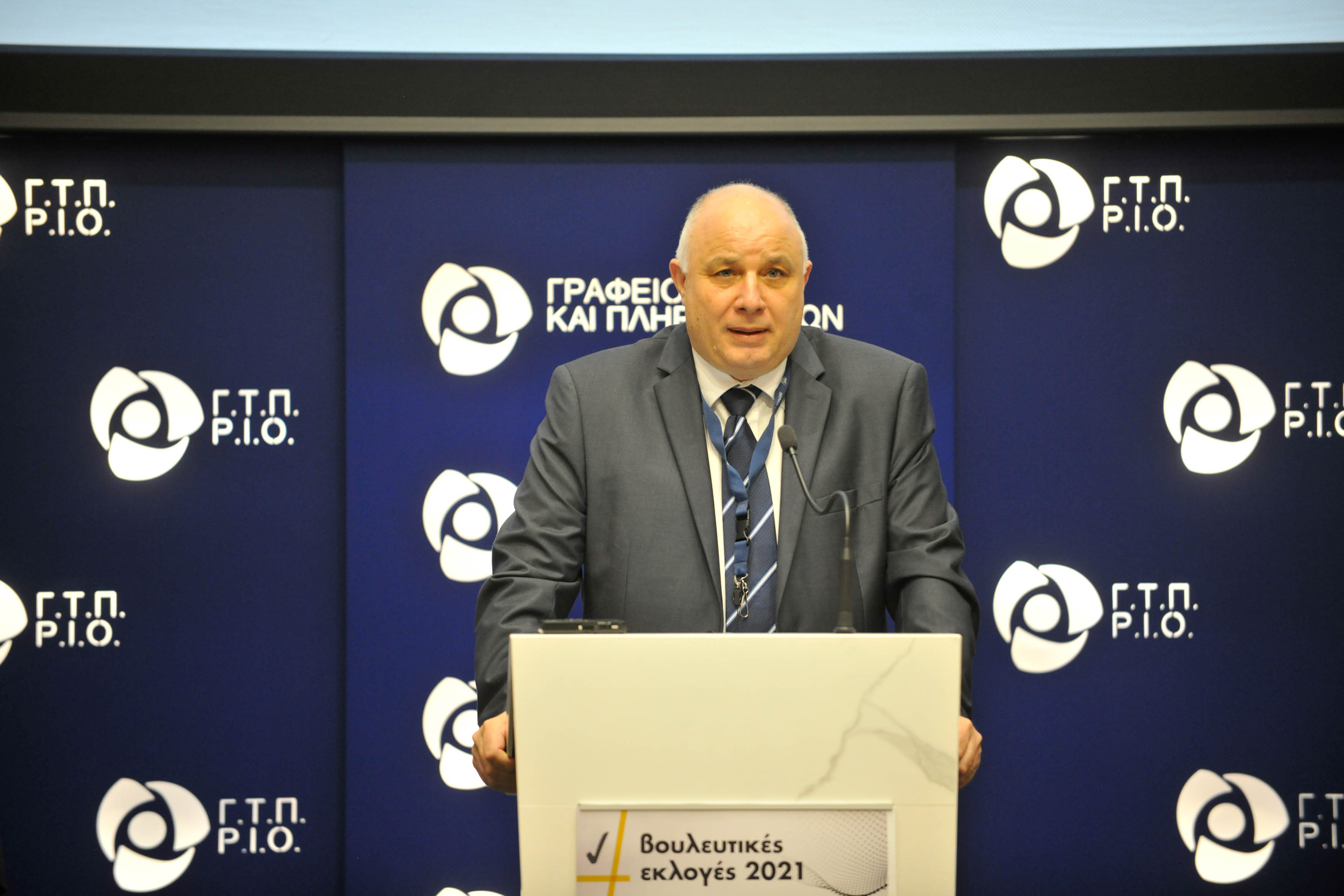 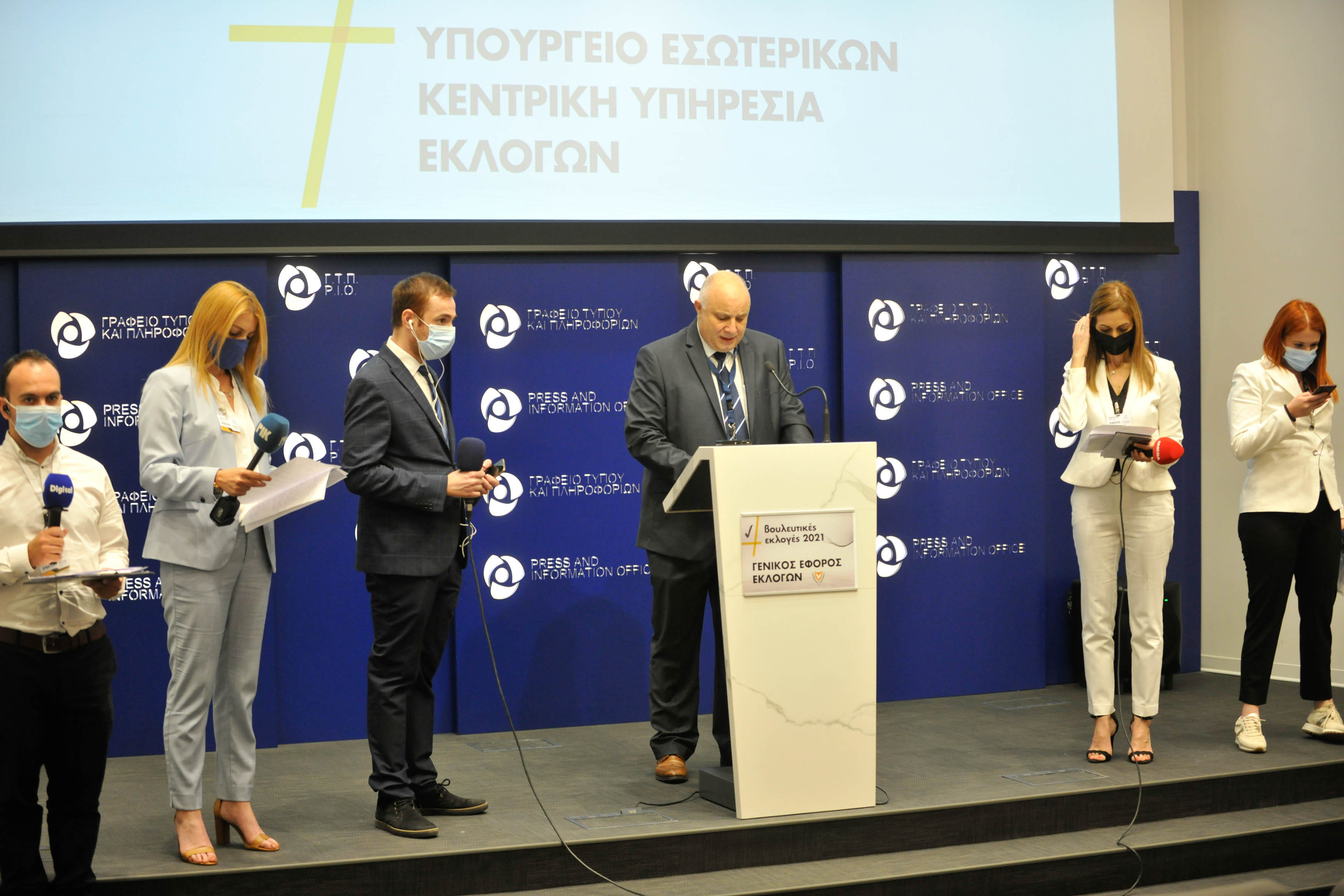 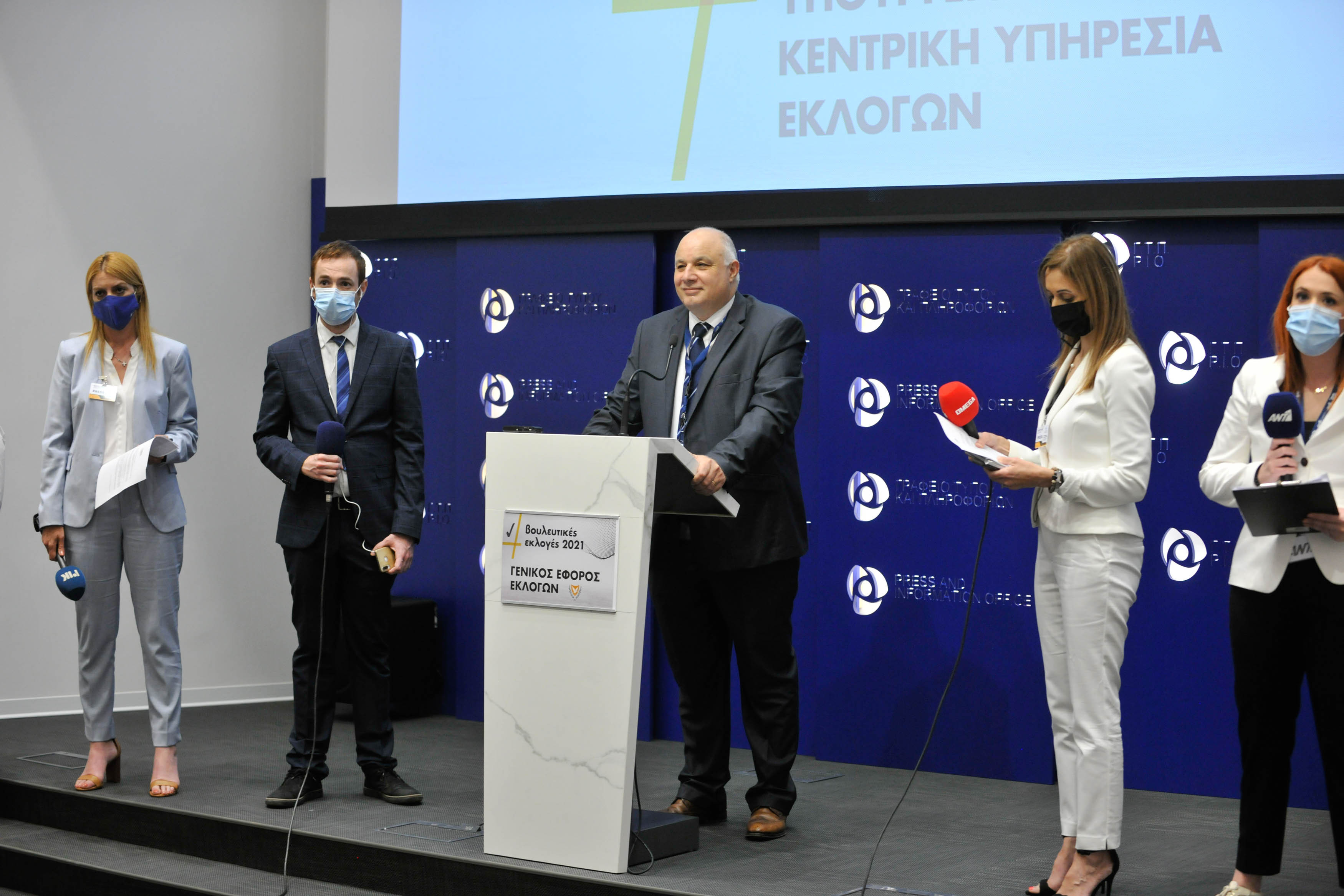 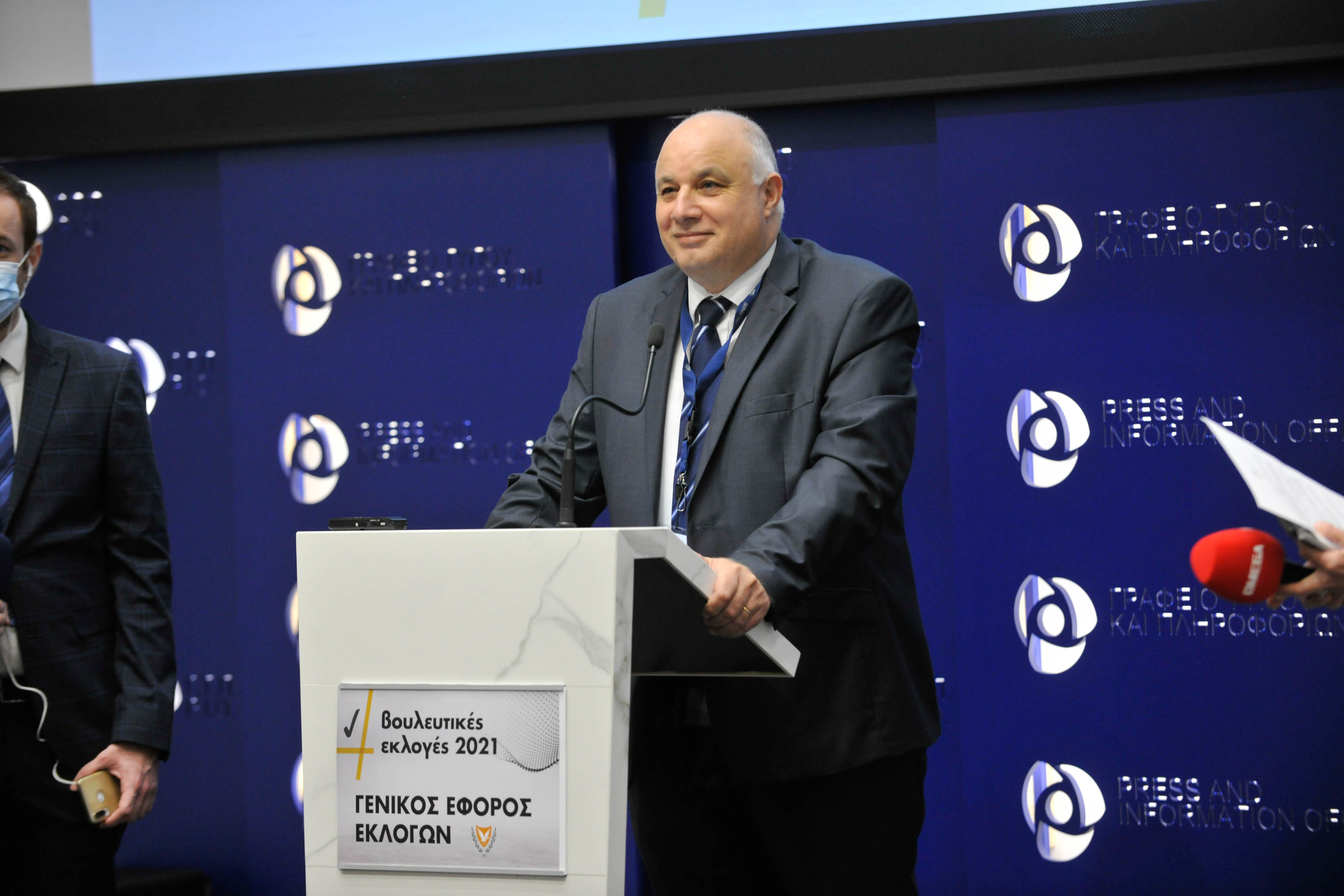 Parliamentary Elections 2021 – Statement by the Chief Returning Officer, Dr Costas Constantinou, on the completion of the voting process

The sorting and counting of votes now begins, followed by the counting of the crosses of preference, under the supervision of the presiding officers.

As you are aware, the counting of votes will be carried out at the polling stations.

Moreover, the ballots of North London will be added up to two ballots at the High Commission in London.

In a short while, we will announce the final percentage of voter turnout in the Parliamentary Elections of 2021, and soon we expect to have the first results from the small polling stations.

A video of the Chief Returning Officer's statement may be viewed here.

A transcript of the statement in Turkish may be viewed here.

Statement by the Minister of Interior Mr. Nicos Nouris at the Press Conference of the Conference on Border Management, in Lithuania

Joint Statement of the Ministers responsible for Migration at the Conference on Border Management, 21 January, 2022 Vilnius

Intervention by the Minister of Interior Mr. Nicos Nouris at the European Conference on Border Management, in Lithuania