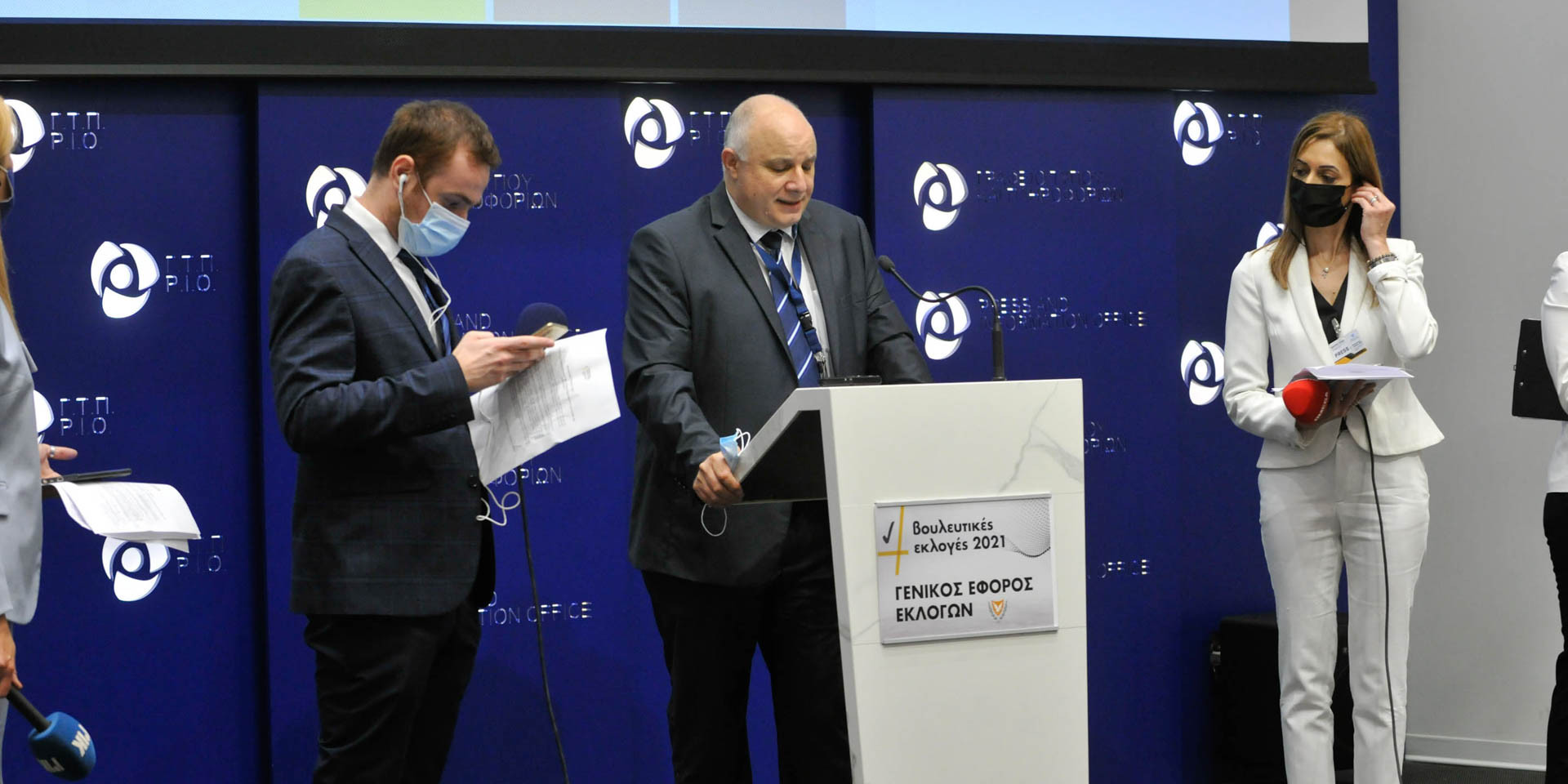 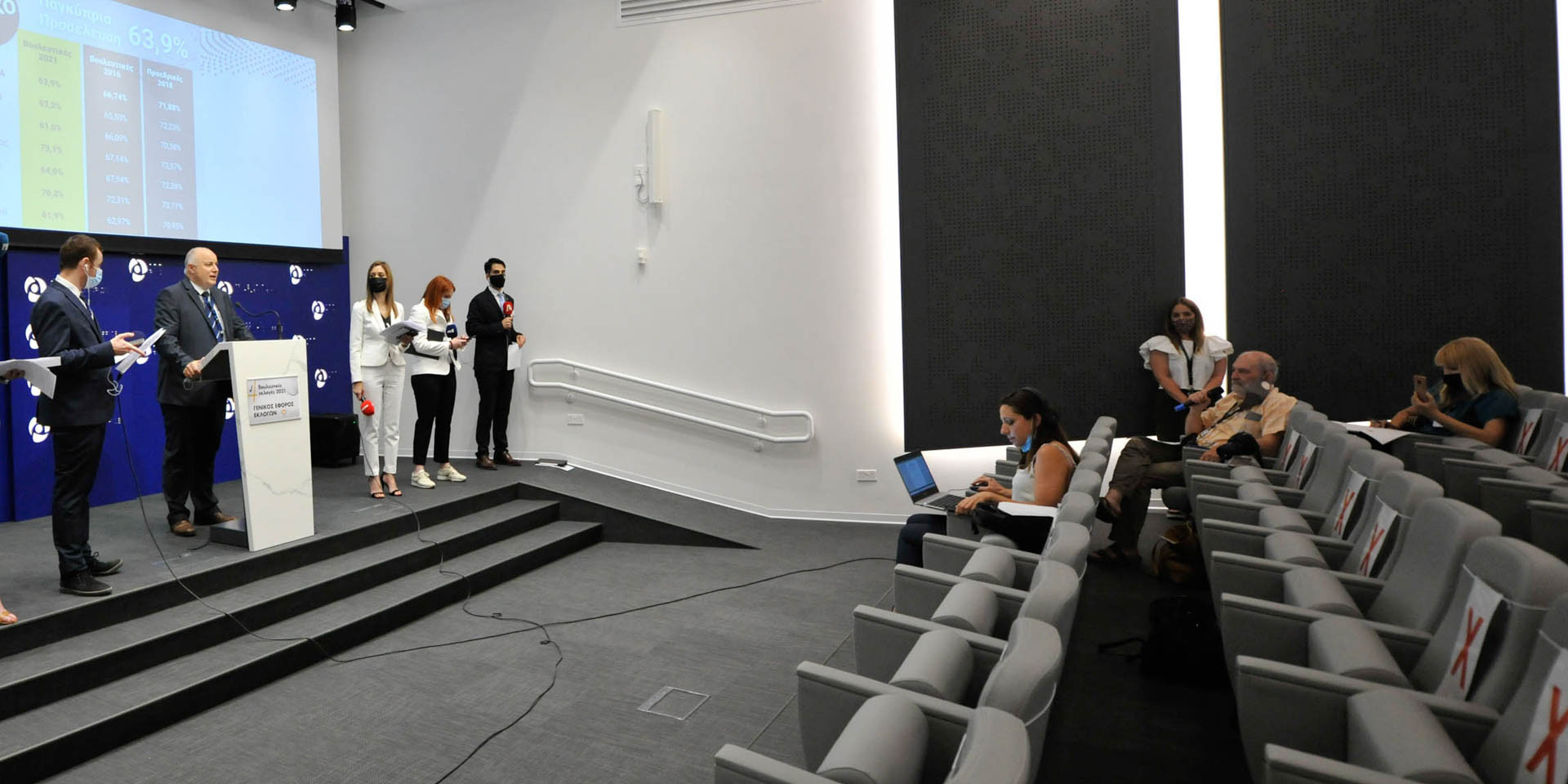 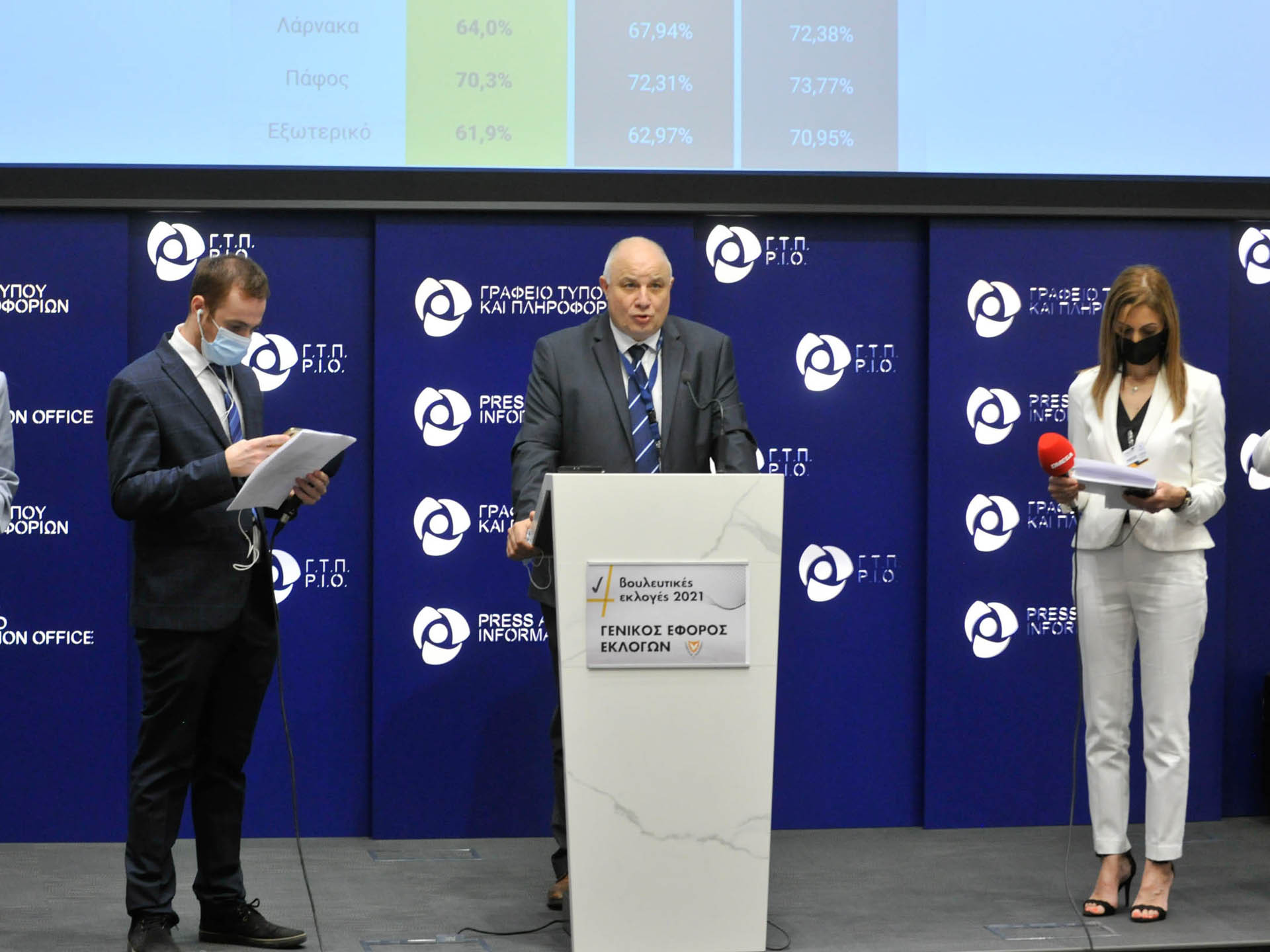 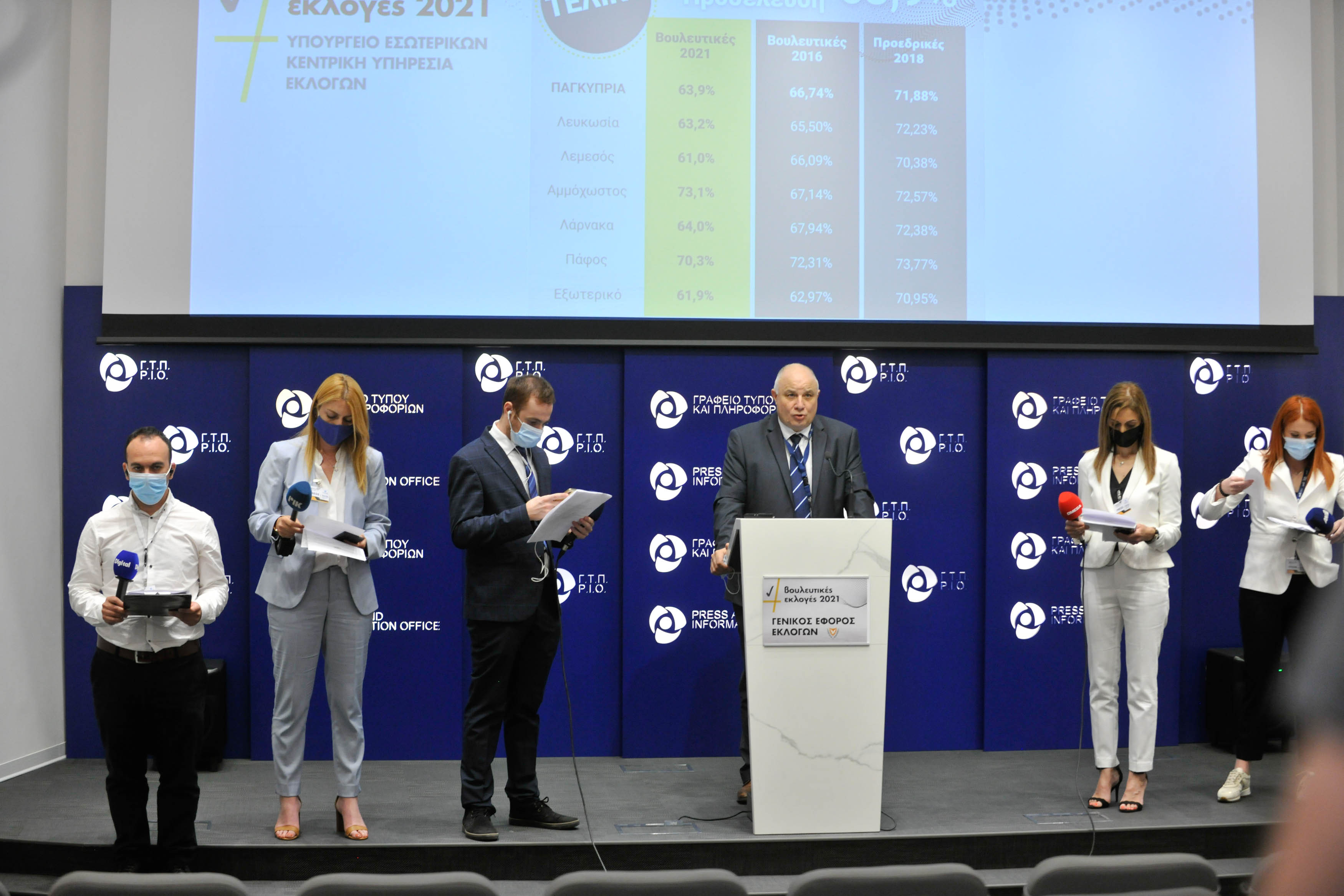 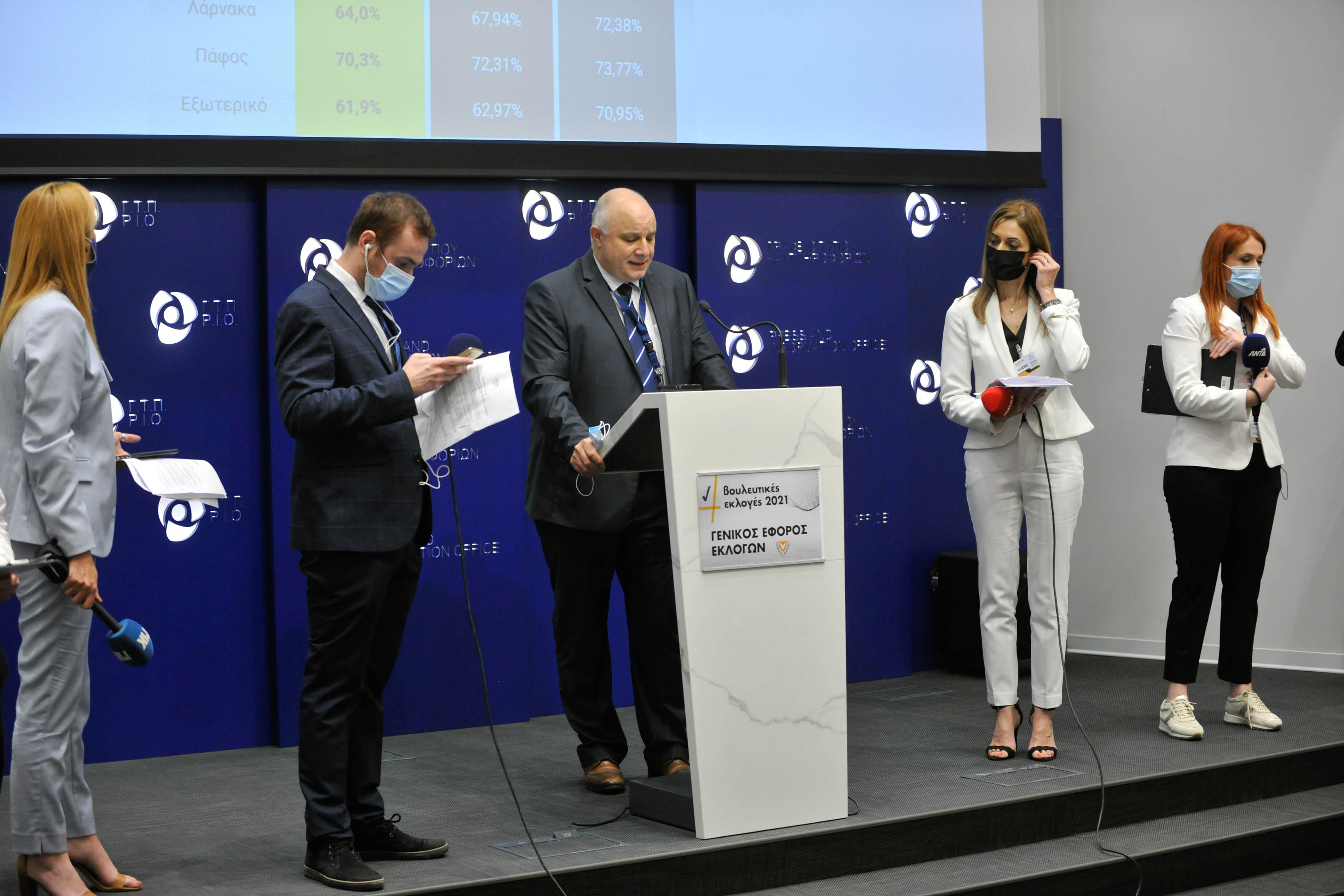 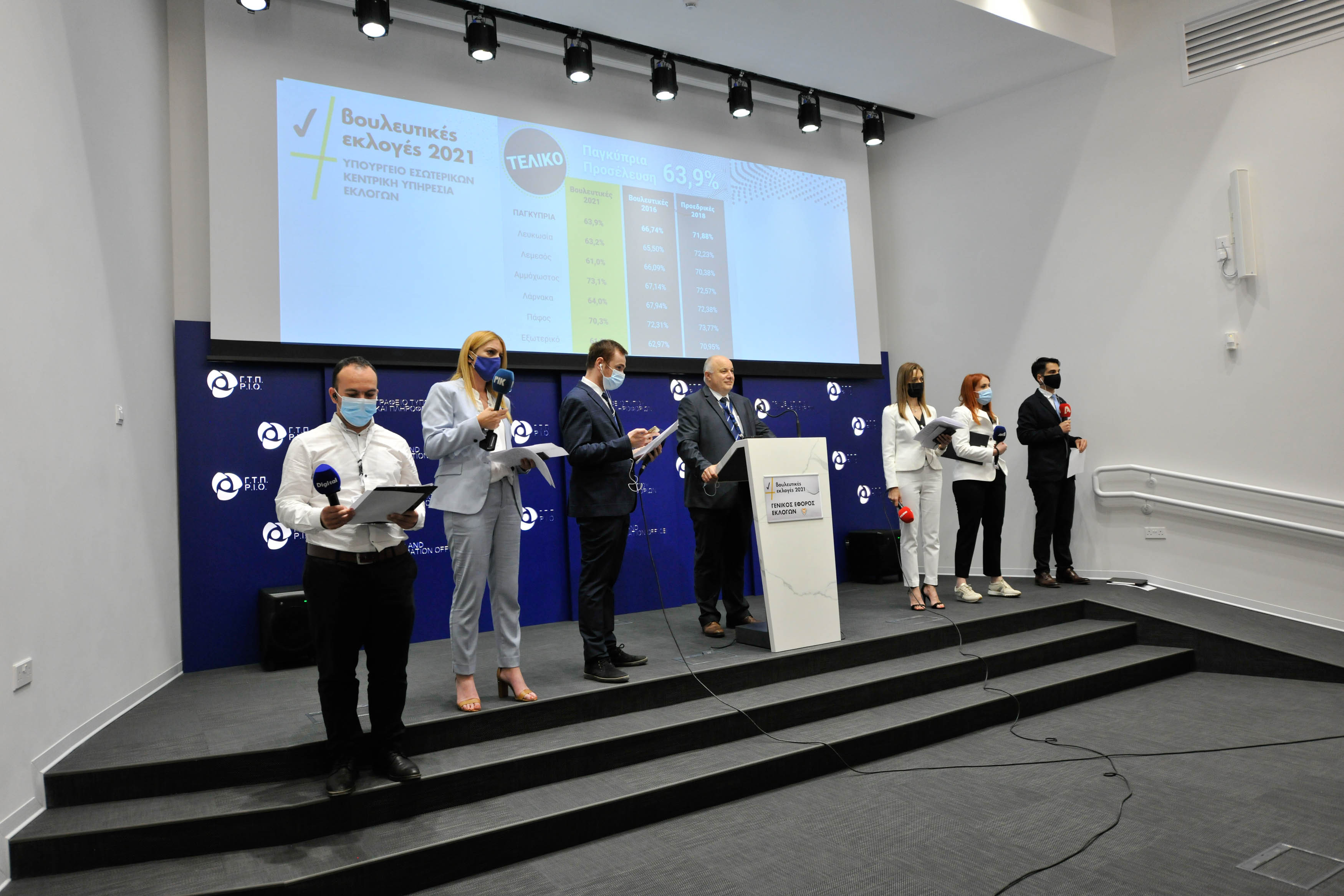 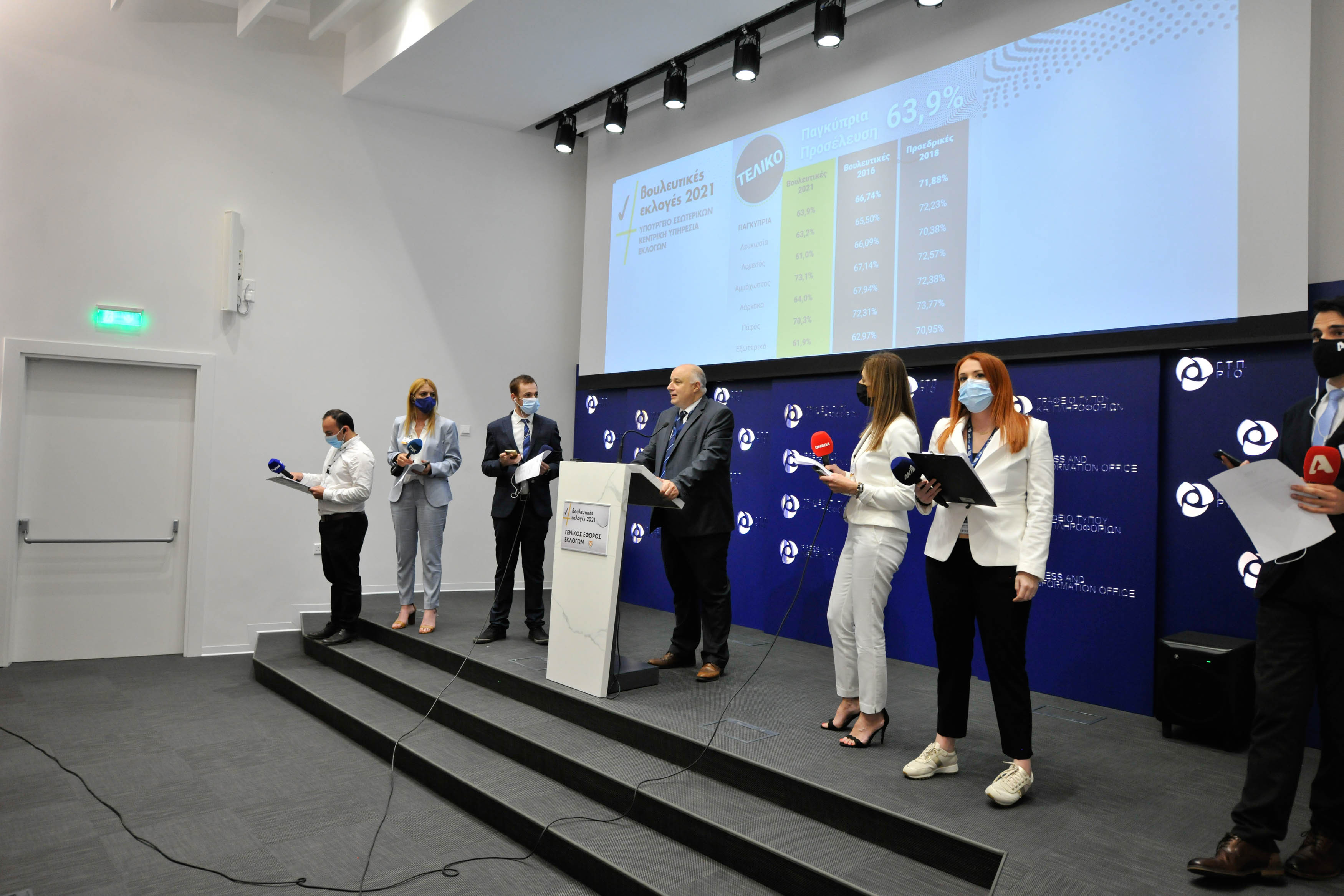 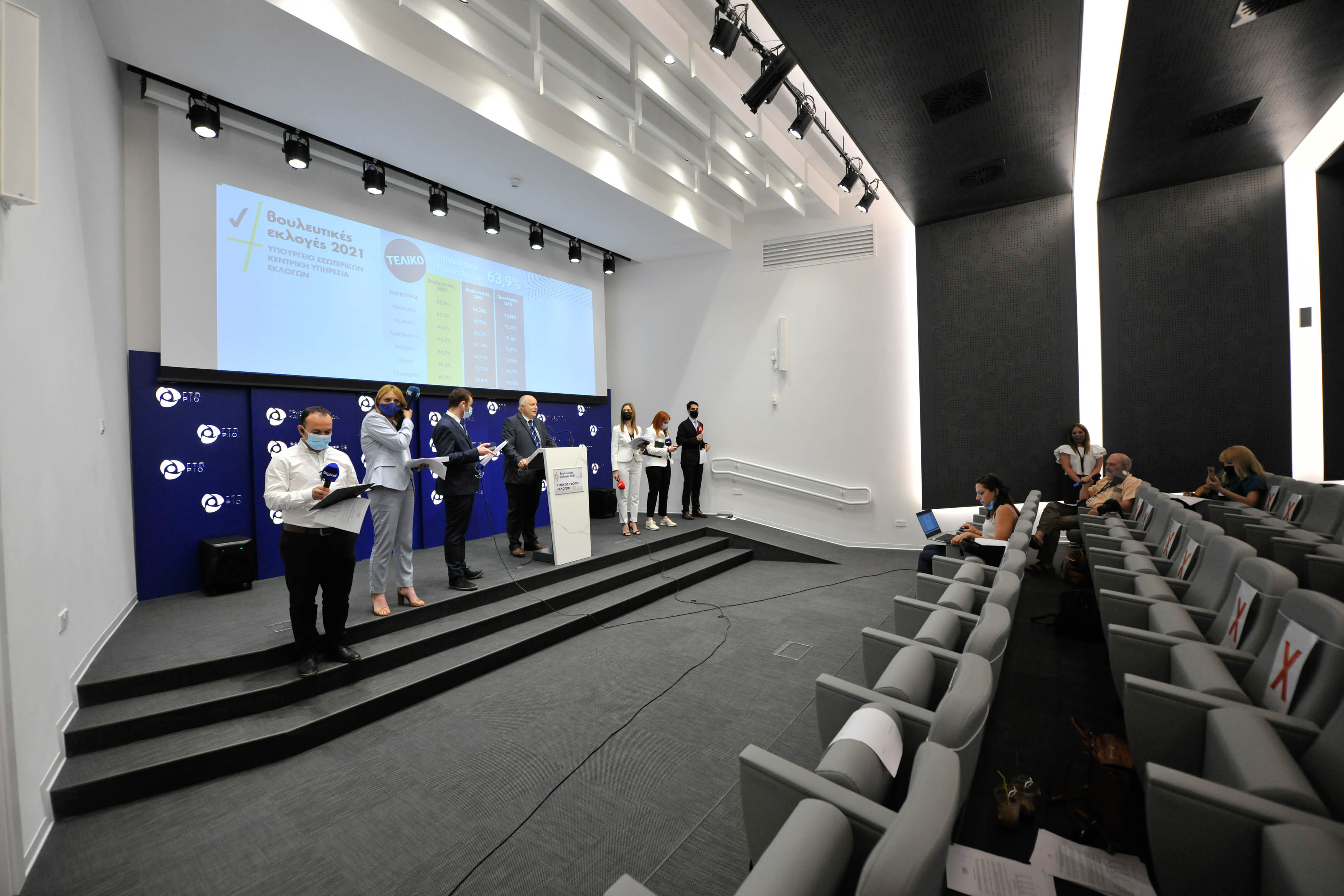 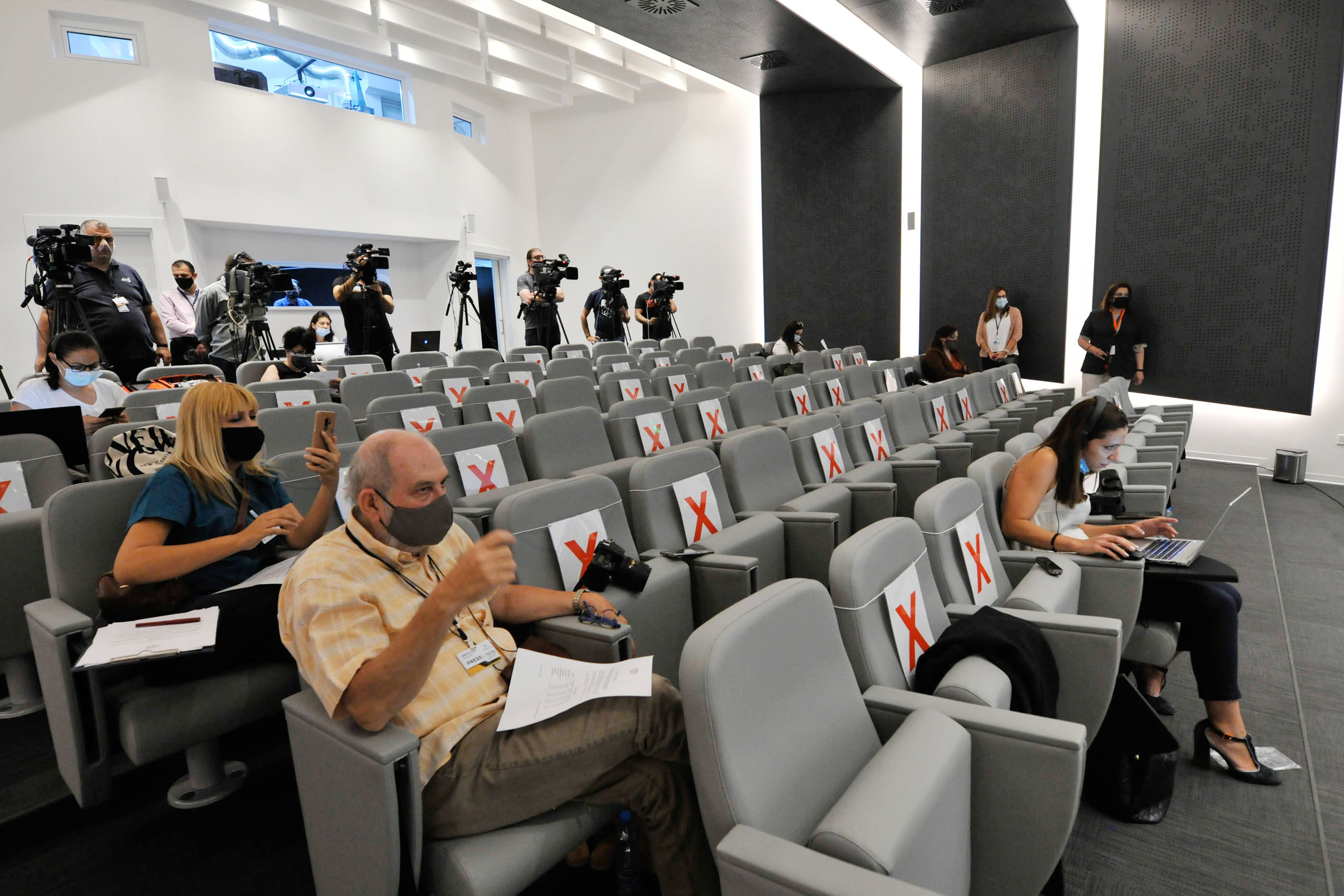 With regard to the final percentage of voter turnout, according to the data, approximately 63,9% of the total of registered voters has voted, namely, 356,682 voters have cast their vote.

In comparison, it is noted that in the previous Parliamentary Elections of 2016, the final voter turnout was 66,7%.

The percentages of those who voted and the corresponding percentages in previous elections, per district, are as follows:

A video of the Chief Returning Officer's statement may be viewed here.

A transcript of the statement in Turkish may be viewed here.

Statement by the Minister of Interior Mr. Nicos Nouris at the Press Conference of the Conference on Border Management, in Lithuania

Joint Statement of the Ministers responsible for Migration at the Conference on Border Management, 21 January, 2022 Vilnius

Intervention by the Minister of Interior Mr. Nicos Nouris at the European Conference on Border Management, in Lithuania