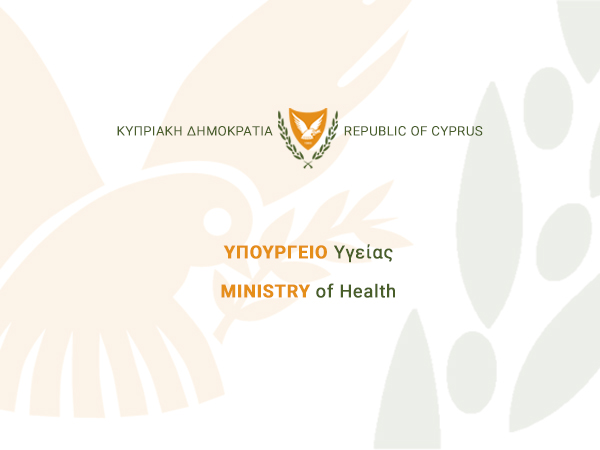 In view of the increase in passenger traffic at the airports of the Republic of Cyprus, due to the summer season, attention is focused on minimising the possibility of introducing virus mutations in the community of Cyprus. Due to the aggressive transmissibility and serious illness caused by the British and Indian strains in particular in younger people, the European Centre for Disease Prevention and Control (ECDC) calls on states to implement measures to limit the possibility of spreading. In line with the recommendations of the ECDC and the measures taken at national level, it is recalled that at the points of entry of Cyprus, inter alia, the following apply:

1. Categorisation of countries in Green, Orange, Red and Grey Category, according to their epidemiological picture.

2. Only certain categories of citizens are allowed to enter from Grey Category countries.

3. Necessary conditions for entry into the country:

- Presentation of a certificate of vaccination against COVID-19 (complete vaccination scheme), or

- Presentation of a negative result from a PCR test, as follows:

• Orange Category countries (e.g. United Kingdom, United States of America, Italy, Germany, etc.): Certificate from a PCR test with a negative result, with sampling carried out 72 hours prior to departure.

• Grey Category countries: Certificates from two PCR tests with negative results, with sampling carried out within 72 hours. Persons are required to remain in compulsory self-isolation or quarantine of 14 days or 7 days provided that they undergo a PCR test on day 7 with a negative result.

4. In the case of arrivals from India (Grey Category), and in view of the highly burdened epidemiological situation caused by the Indian mutation in the country, the following shall apply:

- The entry of any person who, during the 14 days preceding his/her arrival, was either residing or passed through Indian territory shall be prohibited, irrespective of whether they hold a valid entry permit and/or a residence permit in Cyprus. The exceptions are Cypriot citizens, European citizens and citizens of European Economic Area countries and third country nationals who have their exclusive permanent residence in the areas under the control of the Republic.

- They present a negative PCR test, with sampling carried out within 72 hours prior to departure.

5. Regardless of the category of the country of arrival, sampling laboratory tests are carried out at Larnaka and Pafos Airports on passengers who do not have a certificate of vaccination against COVID-19.

However, despite the actions taken, the possibility of introducing mutations cannot be completely excluded. As evidenced by international research, the Indian strain is most commonly detected in younger people, who due to their intense activity and mobility have increased exposure to the virus and thus to the effects that contamination may cause. The scientific community points out that the only way to control the spread of virus strains in the community is to speed up vaccination programs, so that there is immunity in the population as soon as possible and the emergence of new strains with more aggressive characteristics is prevented.