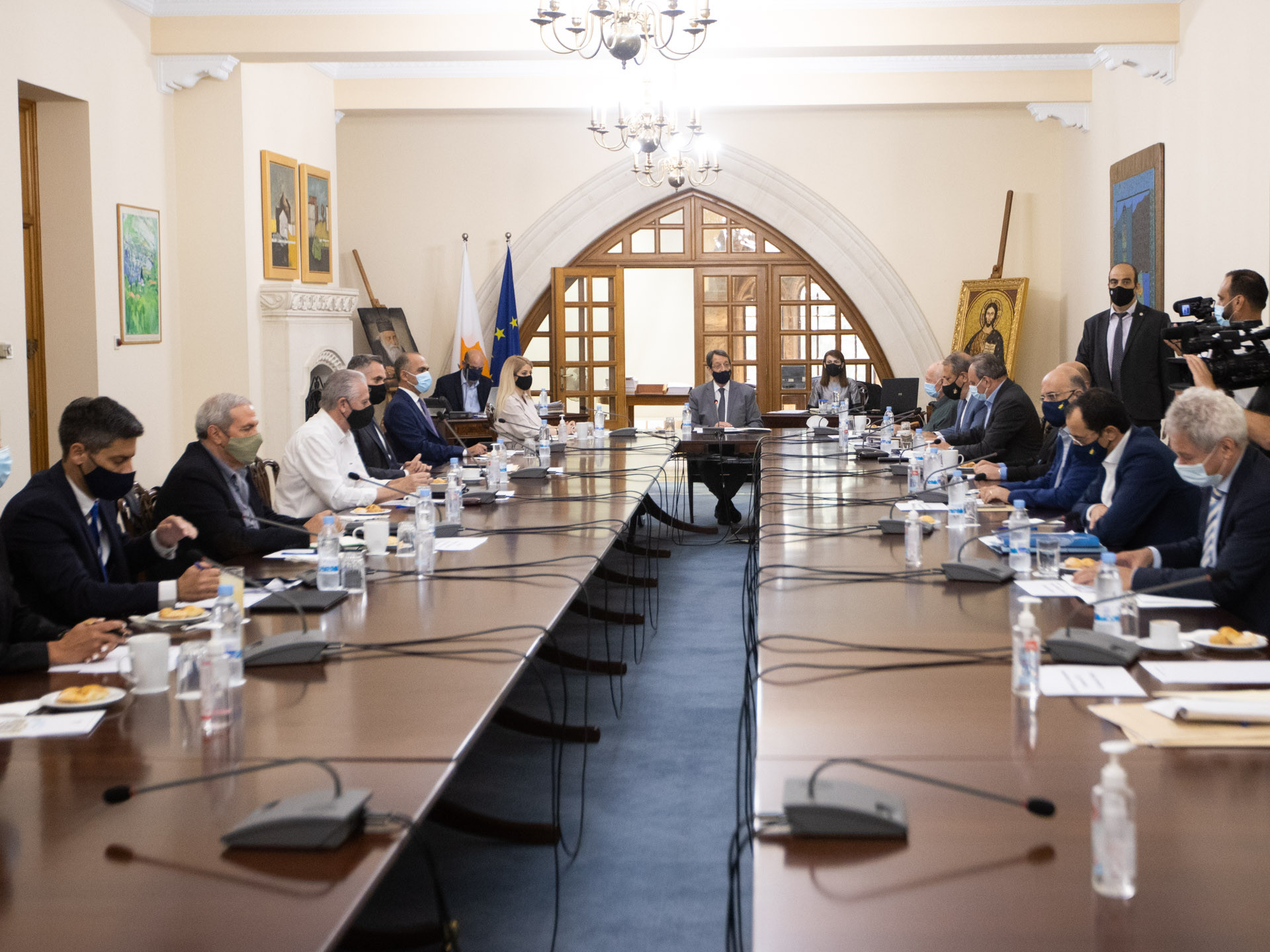 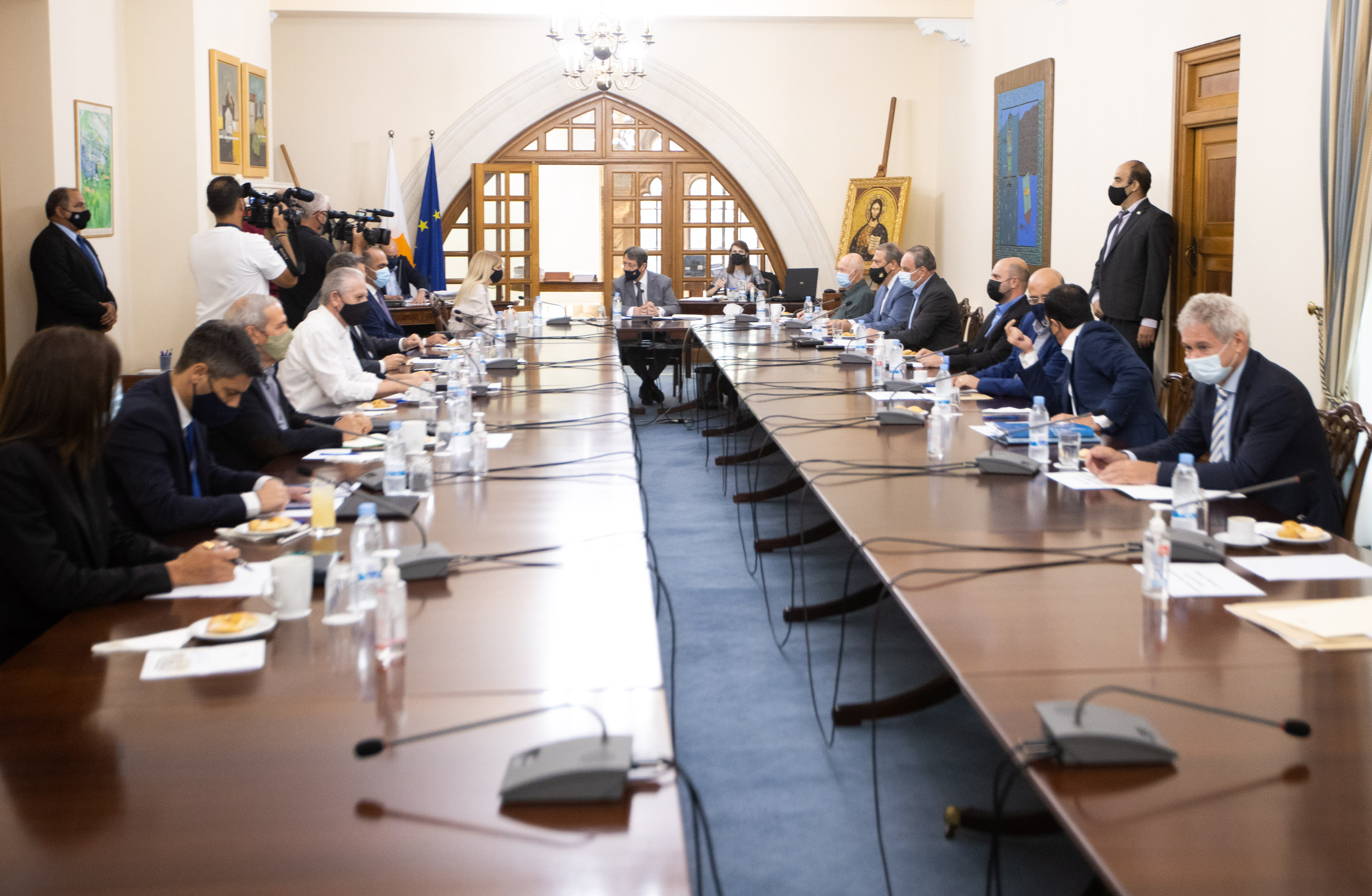 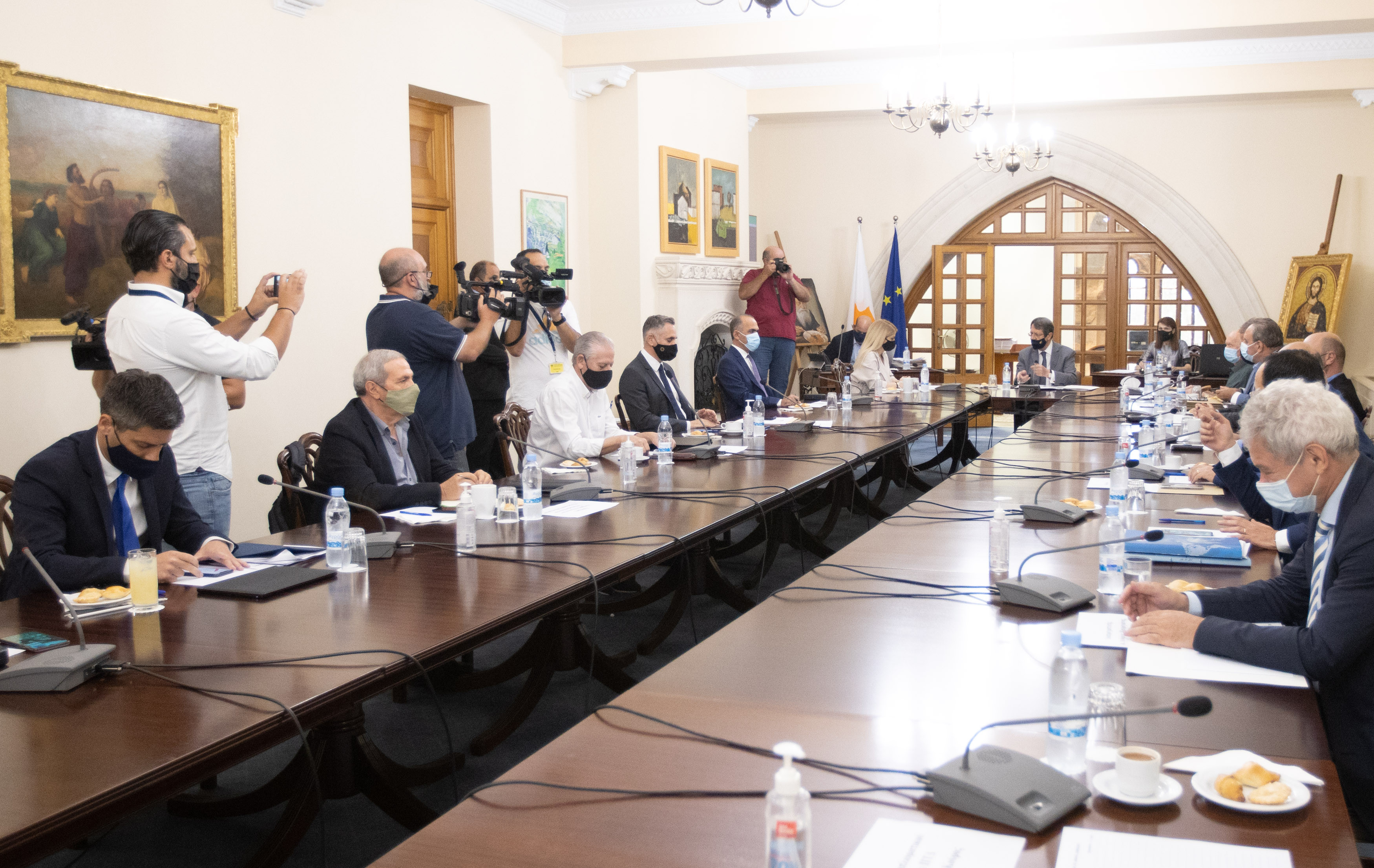 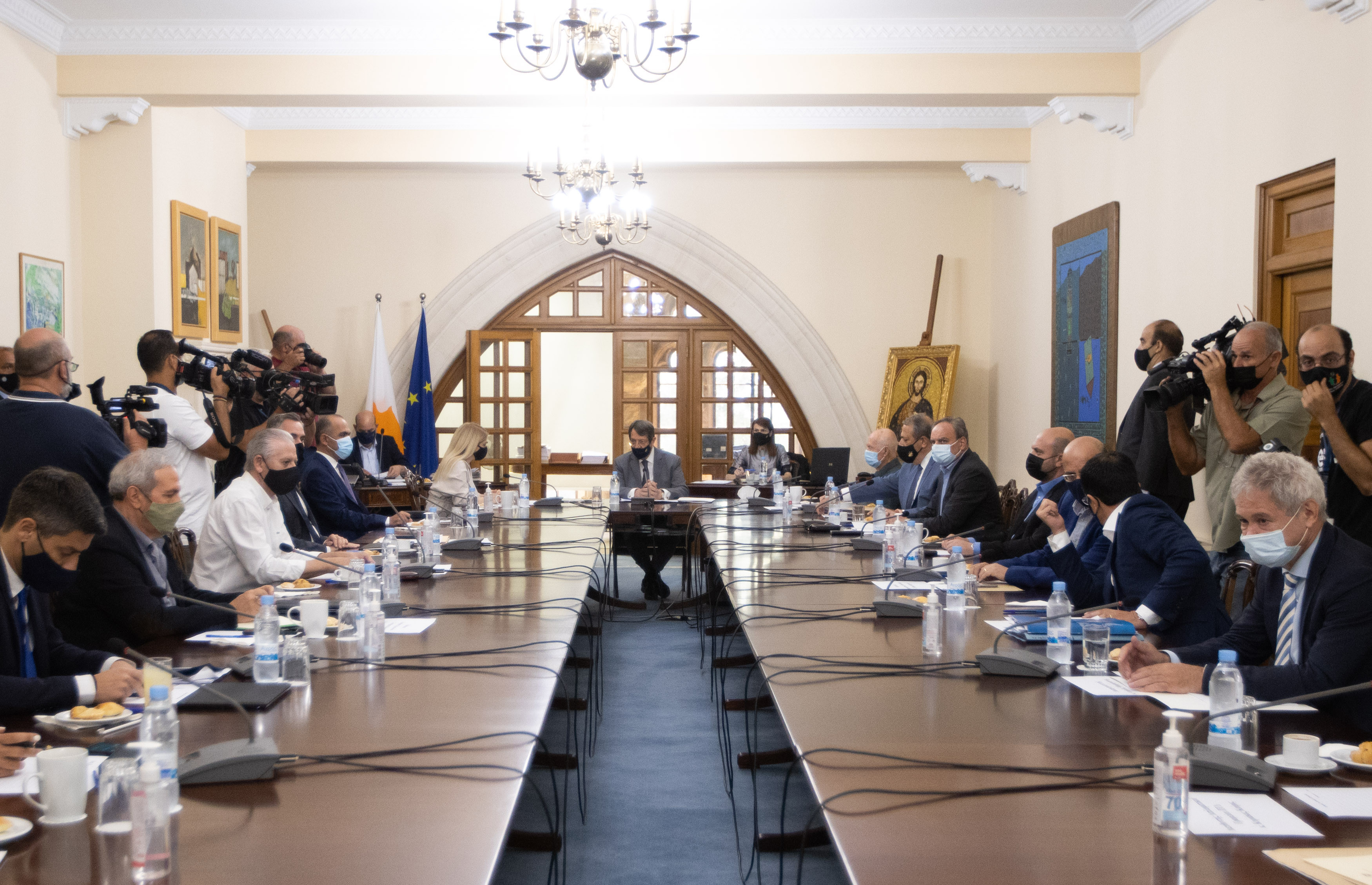 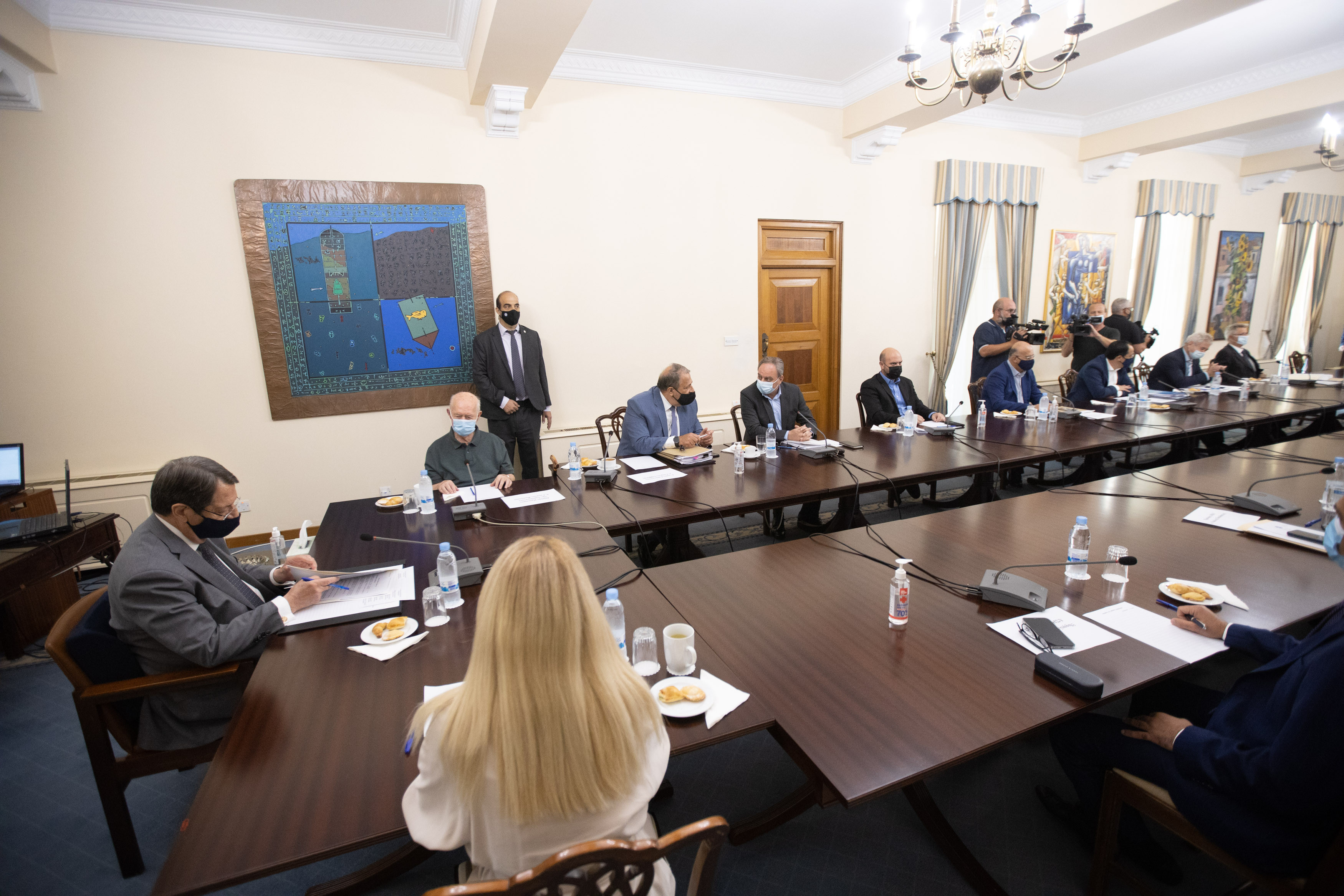 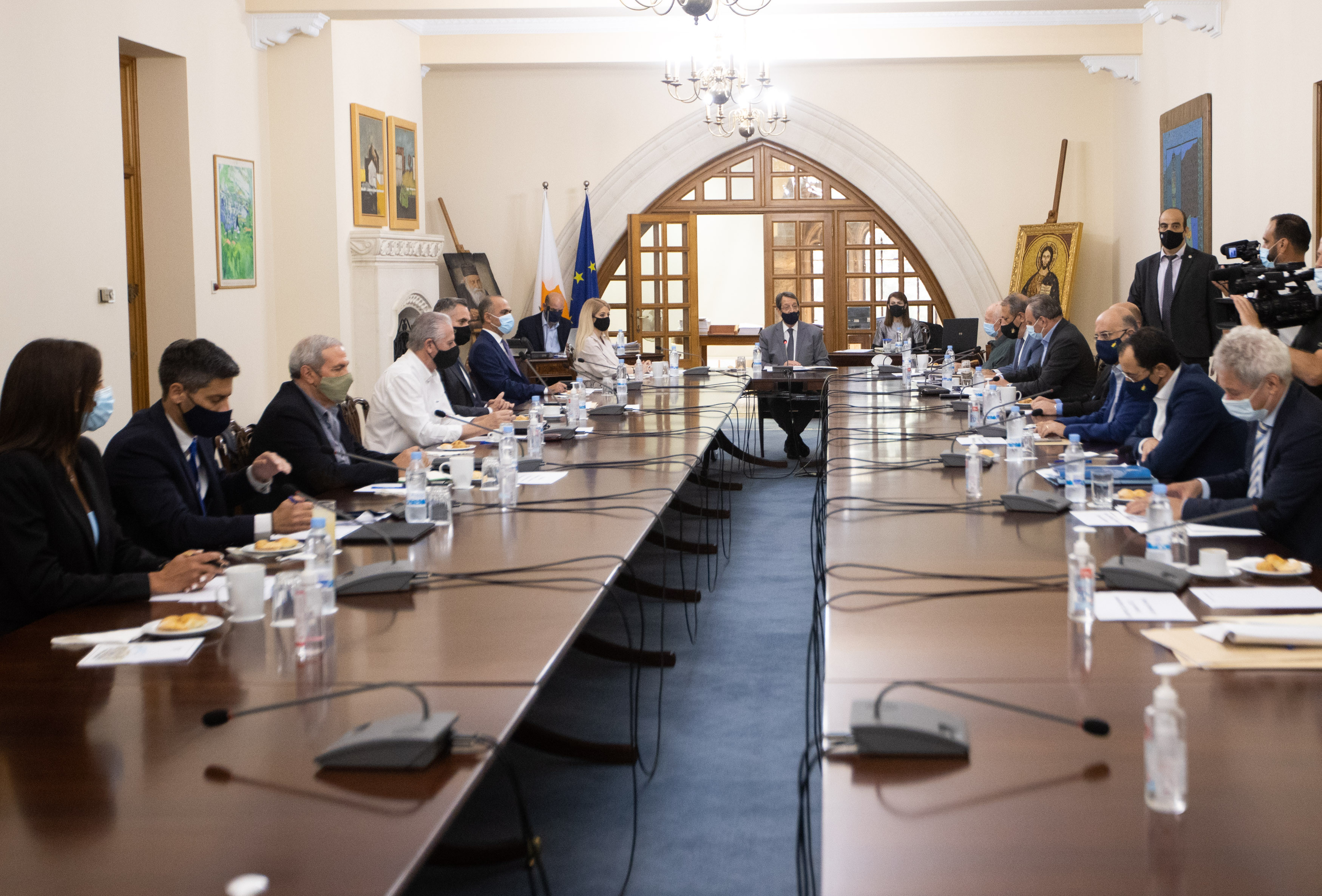 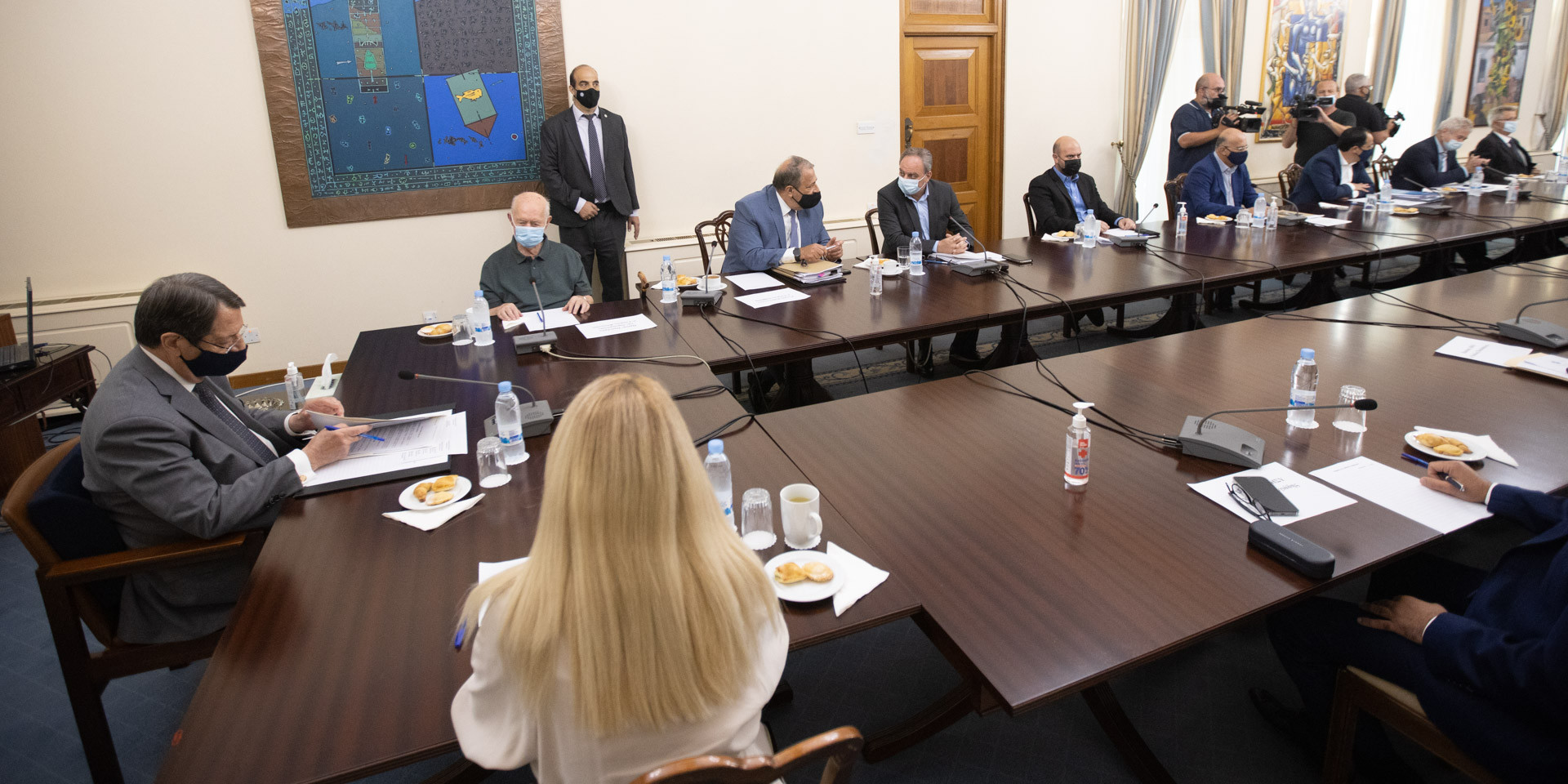 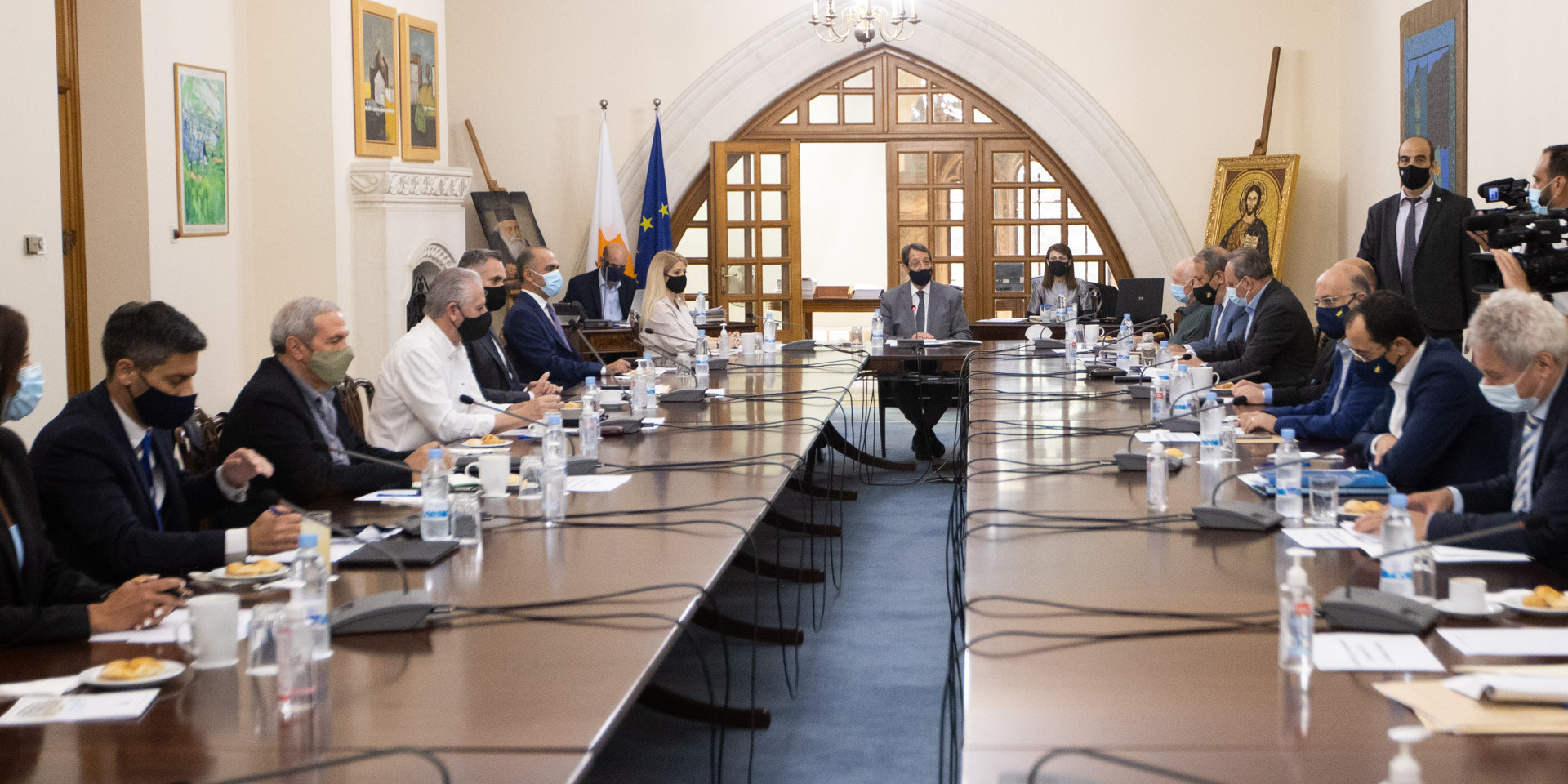 Statement by the National Council

The President of the Republic, Mr Nicos Anastasiades, presided today at a meeting of the National Council at the Presidential Palace.

“At its meeting today the National Council discussed the developments with regard to the fenced area of Famagusta, in view also of yesterday's unacceptable and illegal announcements by the Turkish side about changing the status of a section of the fenced city of Famagusta, while at the same time urging all those Greek Cypriots who wish so, to appeal to the so-called Committee.

The National Council was briefed by the President of the Republic and the Minister of Foreign Affairs about all the steps taken by the Republic of Cyprus. There was an exchange of views and proposals were submitted by the political parties concerning ways for a further reaction which the Government will study.

The National Council points out that Turkey's objective through the new announcements is to promote further its designs to complete the partition.

Without ignoring that the principle of respect for the private right to property is a given and nobody can prevent the exercise of this right, the National Council notes that a possible appeal to the so-called Committee contains serious risks with regard to Turkey's aims.

These critical moments demand togetherness and unanimity. The National Council calls for unity in the effort to address Turkey's new partitionist machinations.”

Photo Album - PoR – Meeting with the King of Jordan