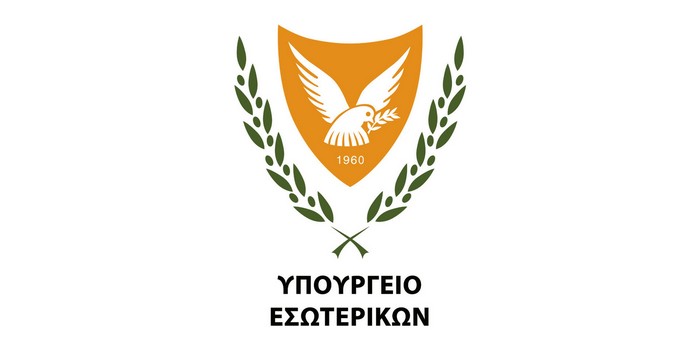 The Ministry of Interior would like to express its sincere thanks to the significant initiative of Pope Francis and the Holy See, of relocating 50 immigrants from Cyprus to the Vatican. Among them, are the two persons who remained up until today in the Buffer Zone, for whom the Republic of Cyprus has been persistently urging the European Commission to relocate to another member state in order to avoid additional undesirable political problems for our country.

This symbolic move by the Vatican comes as a recognition of the difficulties that Cyprus is facing with the ever-increasing flow of migrants illegally crossing the Green Line to the areas under the effective control of the Republic of Cyprus, arriving through the occupied territories from Turkey, a country that systematically instrumentalizes the migration issue against Cyprus.

It is this proportionate, substantial solidarity that we also seek from our European partners. We hope that the symbolic move of Pope Francis and the Holy See sends a clear message and contributes in this direction.

Photo Album - Illumination of the Municipality of Lefkosia