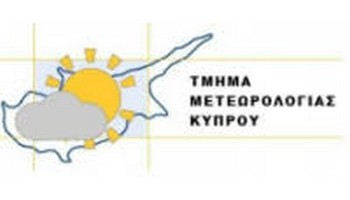 According to the observations of the automatic meteorological stations at Larnaka and Pafos Airports, a sudden and intense variation on atmospheric pressure field was recorded in the area of Cyprus, around 22:00 local time, on the 15th of January 2022. This variation is due to the shock wave caused by the eruption of the underwater volcano in the Tonga Islands complex, in the Pacific Ocean.

A similar phenomenon was observed in August 2020 during the huge explosion in the port of Beirut.

It is reported that intense variations in atmospheric pressure are also observed during thunderstorm activity in an area. 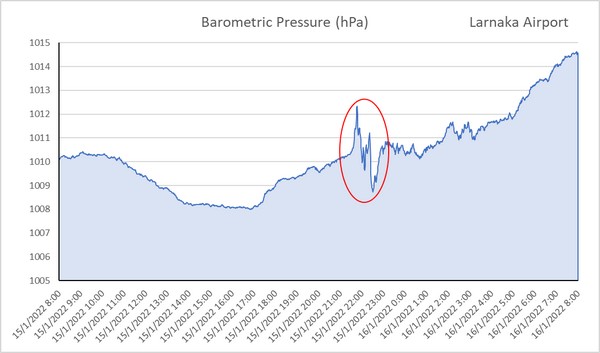 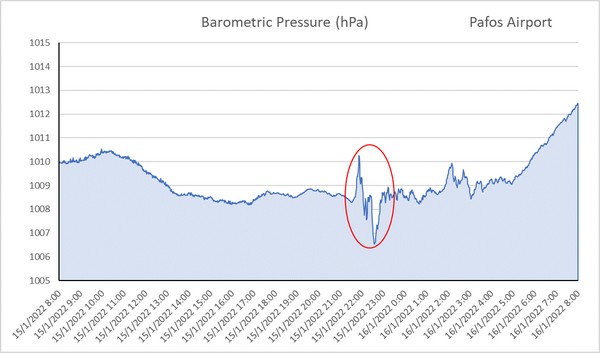 Address by the President of the Republic, Mr Nicos Anastasiades, at the One Ocean Summit entitled «Tackling climate change with a special focus on Green Shipping»

Initiative of the President of the Republic on Climate Change: New ideas and proposals in the Virtual Meeting of the Environment Ministers of the EMME region