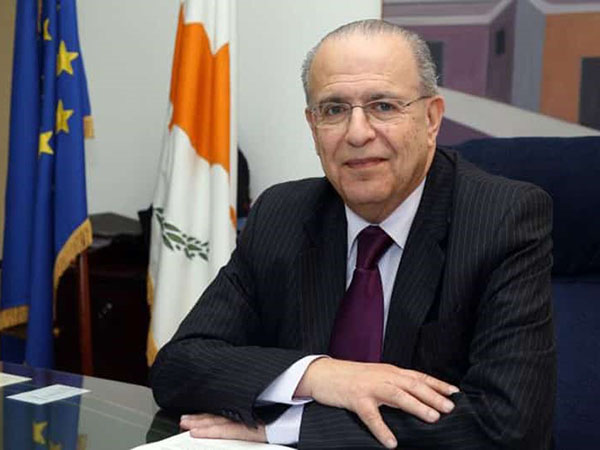 Working visit of the Minister of Foreign Affairs to Egypt

The Minister of Foreign Affairs, Mr Ioannis Kasoulides, is travelling to Cairo tomorrow, Tuesday, May 24 for a working visit.

Mr Kasoulides will have a tête-à-tête meeting with the Minister of Foreign Affairs of Egypt, Mr Sameh Shoukry, followed by extended consultations with the participation of delegations of the two Ministries.

The discussions are expected to focus on bilateral relations and ways to further strengthen them in a wide range of areas, the trilateral cooperation mechanism with Greece, the Cyprus Problem, EU-Egypt relations, and other current regional and international issues of common interest.

During the visit, Mr Kasoulides will be received by the President of Egypt, Mr Abdel Fattah Saeed Hussein Khalil El - Sisi, while he will also meet with the Secretary-General of the Arab League, Mr Ahmed Aboul Gheit. On Tuesday evening, the Foreign Minister will attend a dinner in the presence of the Patriarch of Alexandria and All Africa, Theodore II, and officials of the Government and the Parliament of Egypt.

Statement to the Press by the Minister of Foreign Affairs, Mr Ioannis Kasoulides, following his meeting with his Egyptian counterpart, Mr Sameh Shoukry