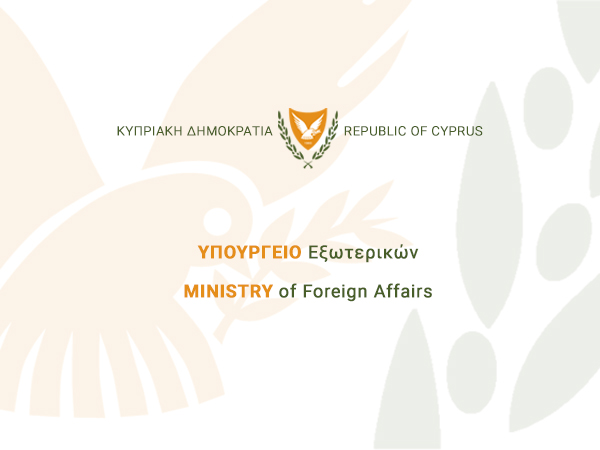 From May 29 until June 2, 2022, a large-scale military exercise in the territory of the Republic of Cyprus is taking place under the name “AGAPENOR 2022”, with the participation of naval, land and air force units of the Cyprus National Guard and the Israeli Defense Forces.

The exercise is part of the regular Program of Bilateral Defense Cooperation between the Republic of Cyprus and the State of Israel. The aim of the exercise is to increase the level of defense readiness of the Cyprus National Guard. It is based on fictitious scenarios and is not targeted against any other country in the region. The defense capabilities of Cyprus are of a strictly defensive nature, as we face a constant threat from Turkey’s occupying forces on our territory and pose no threat to our partners in the region. 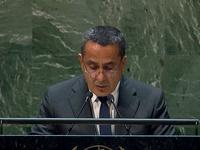