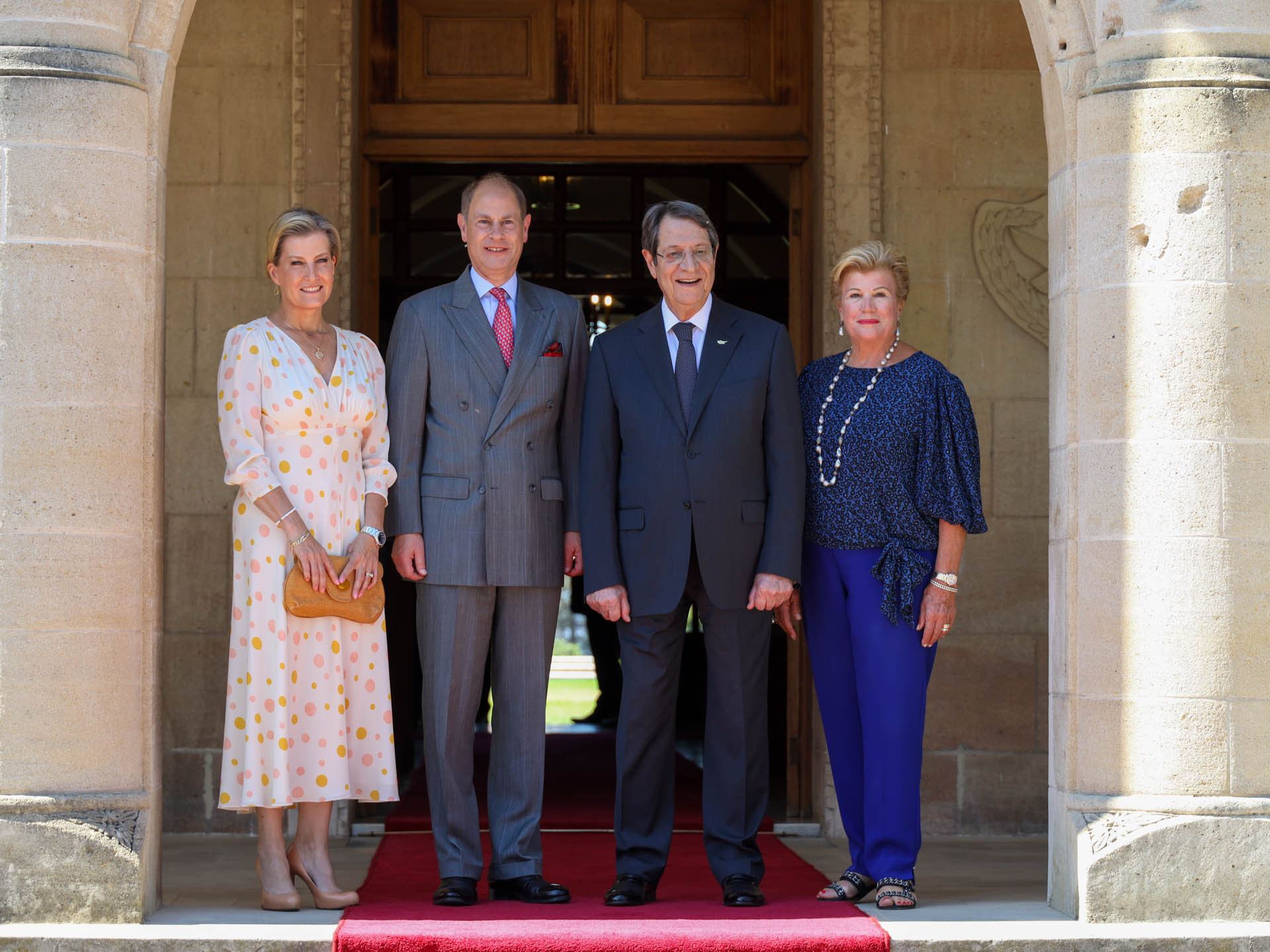 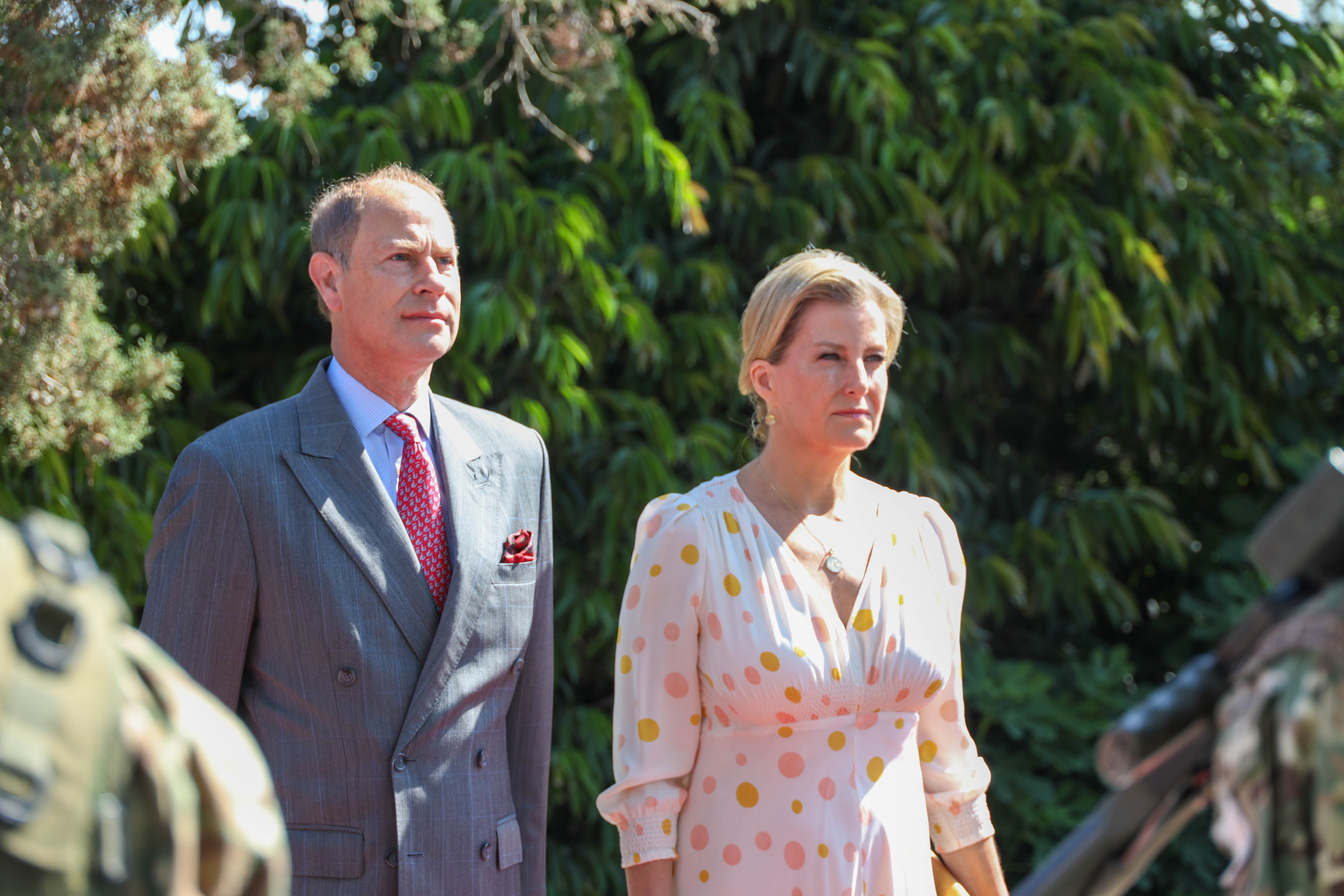 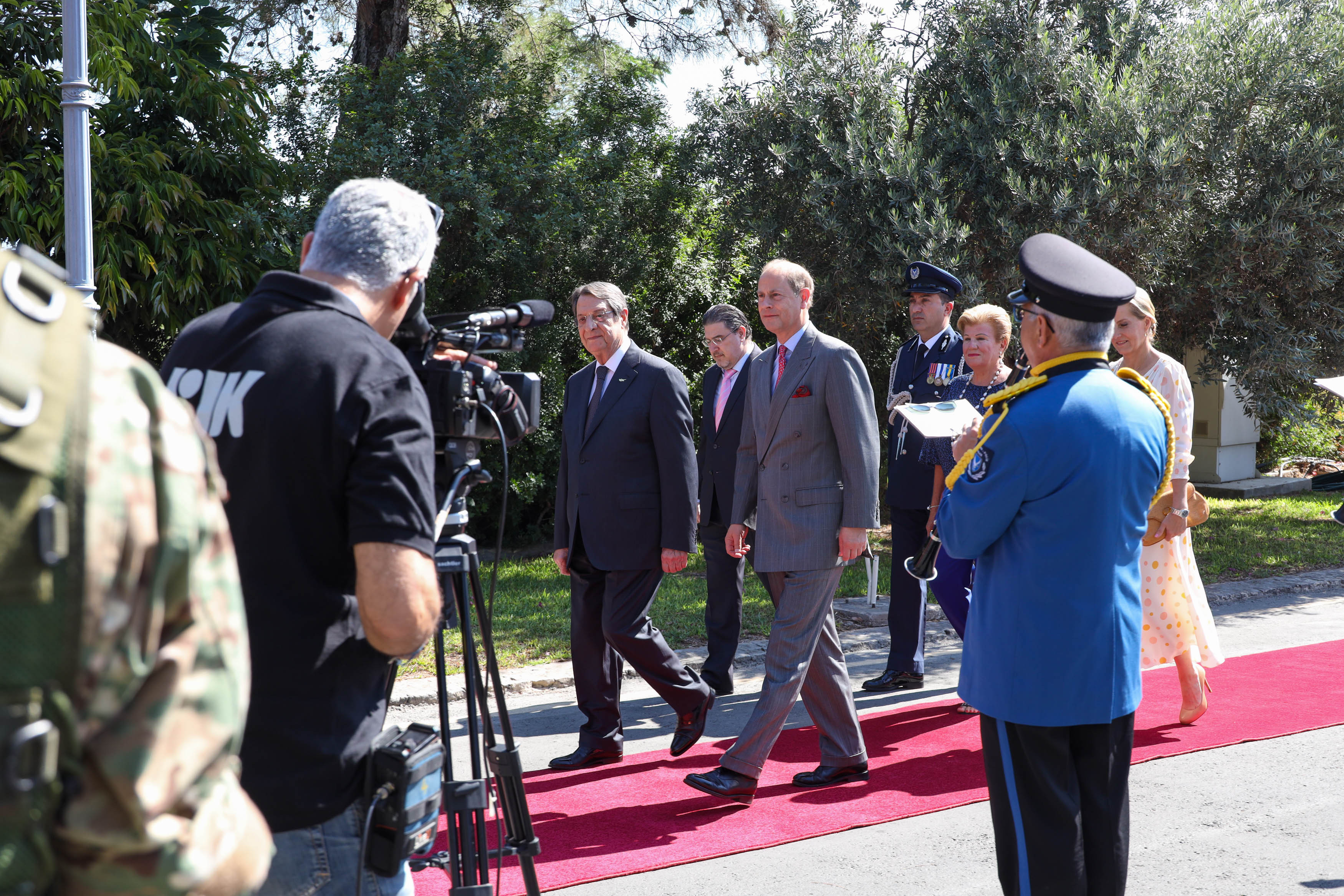 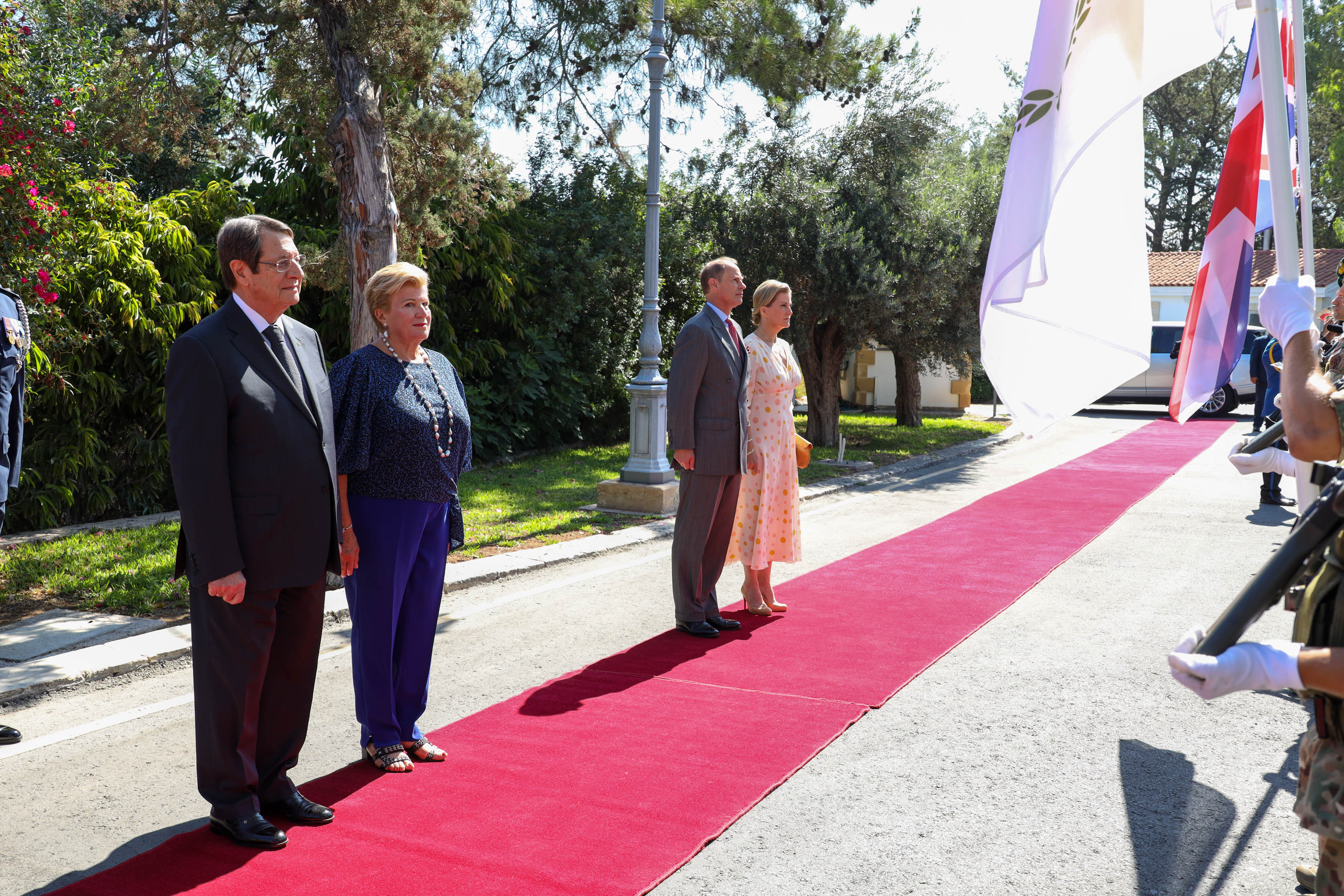 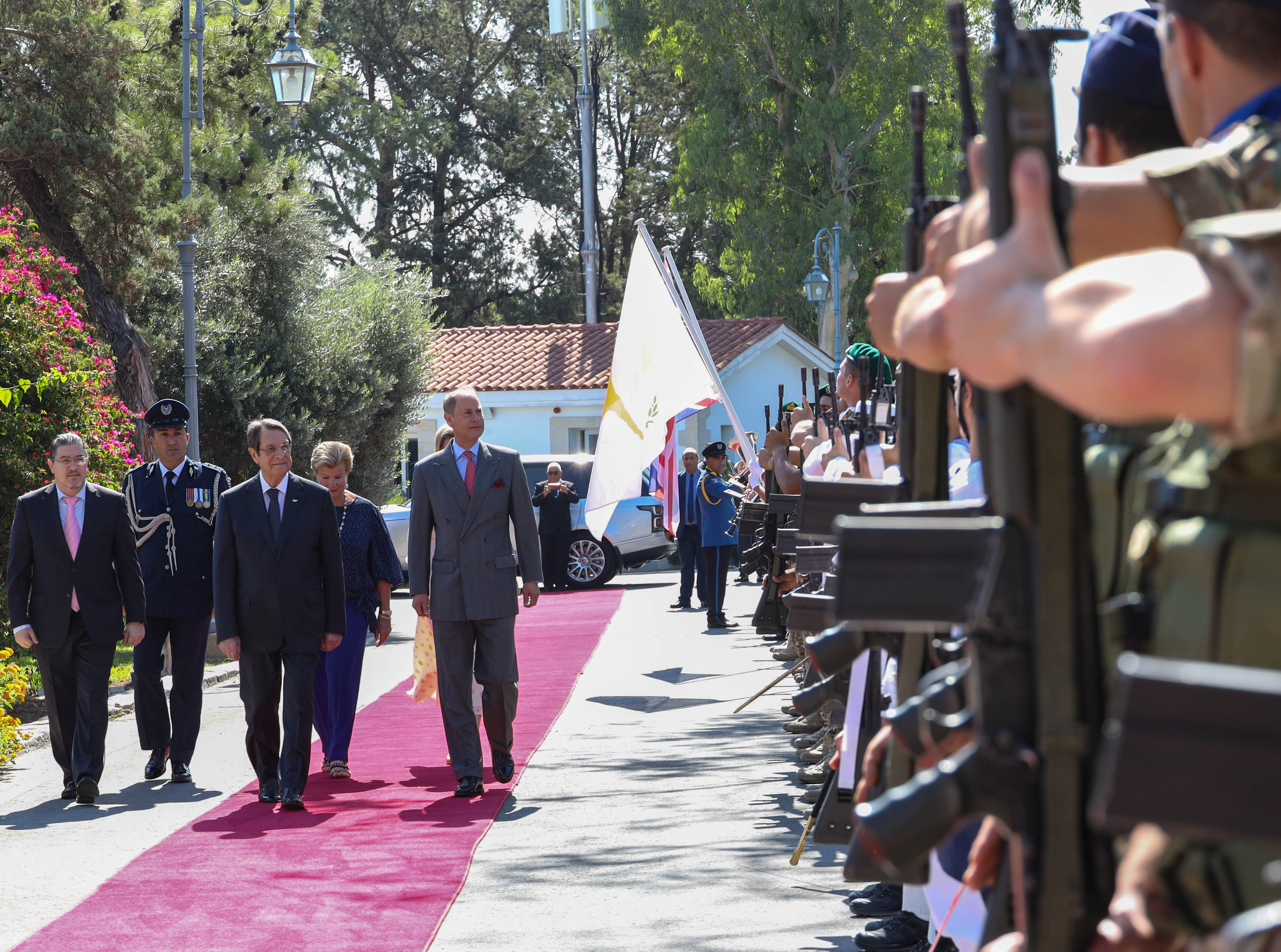 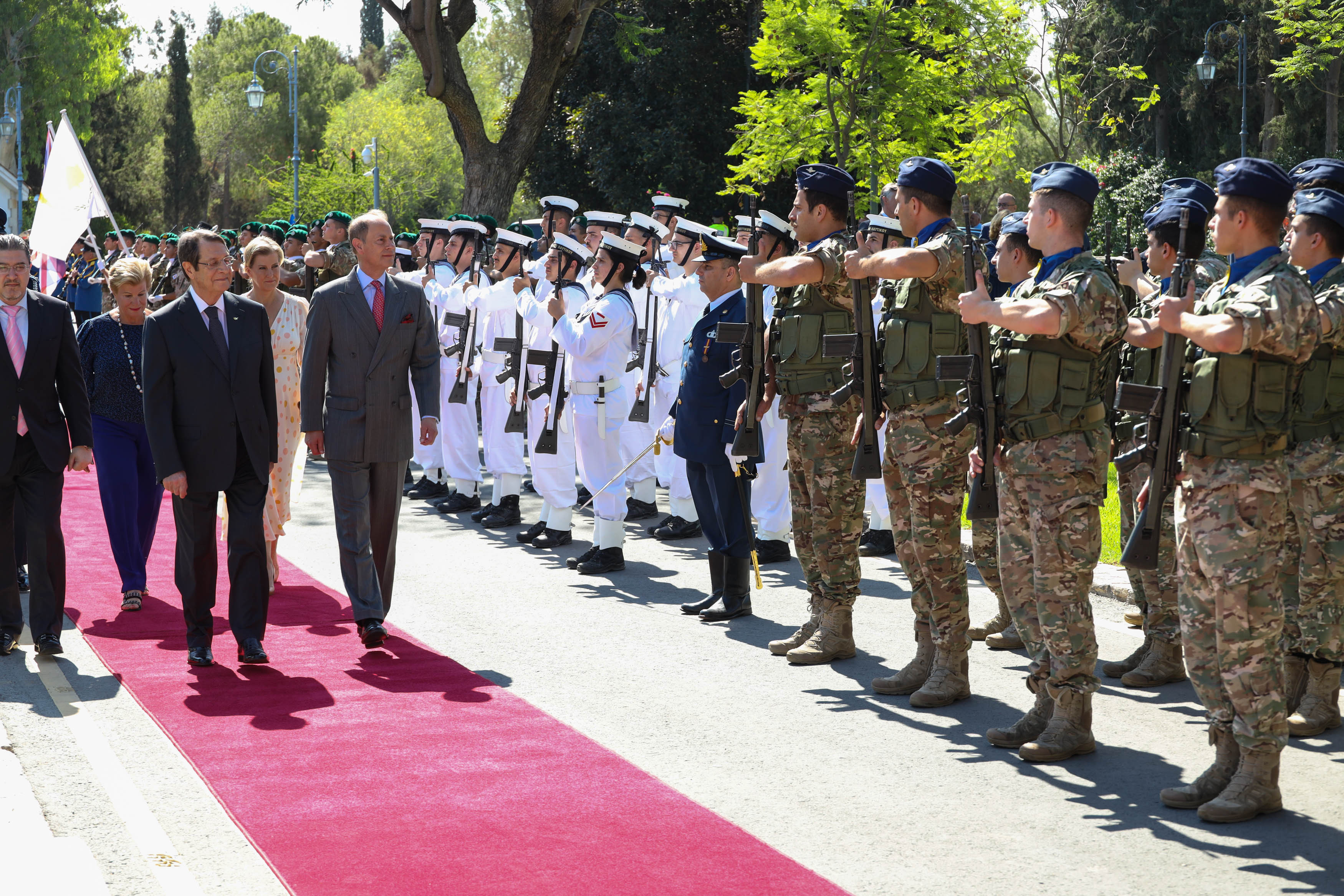 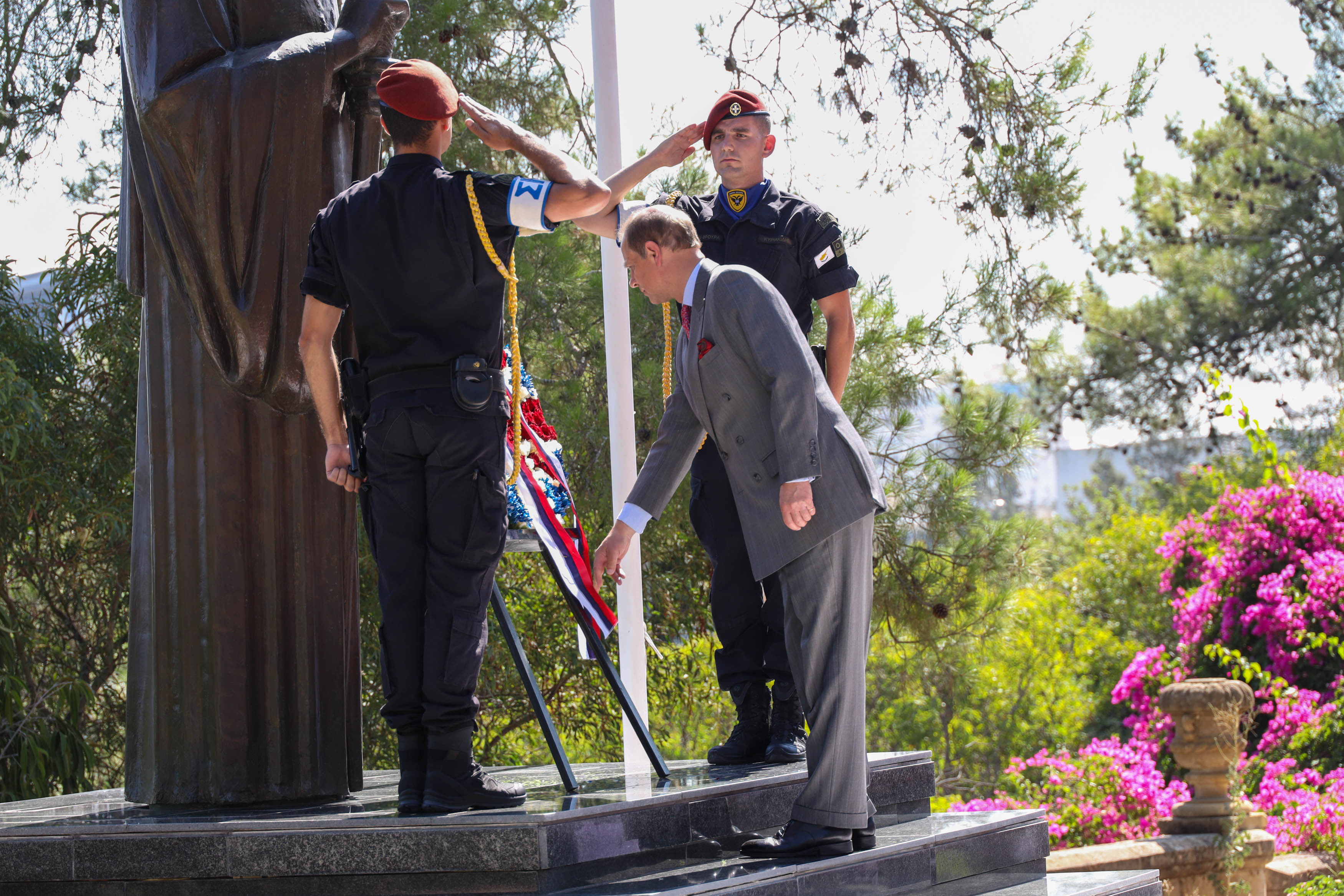 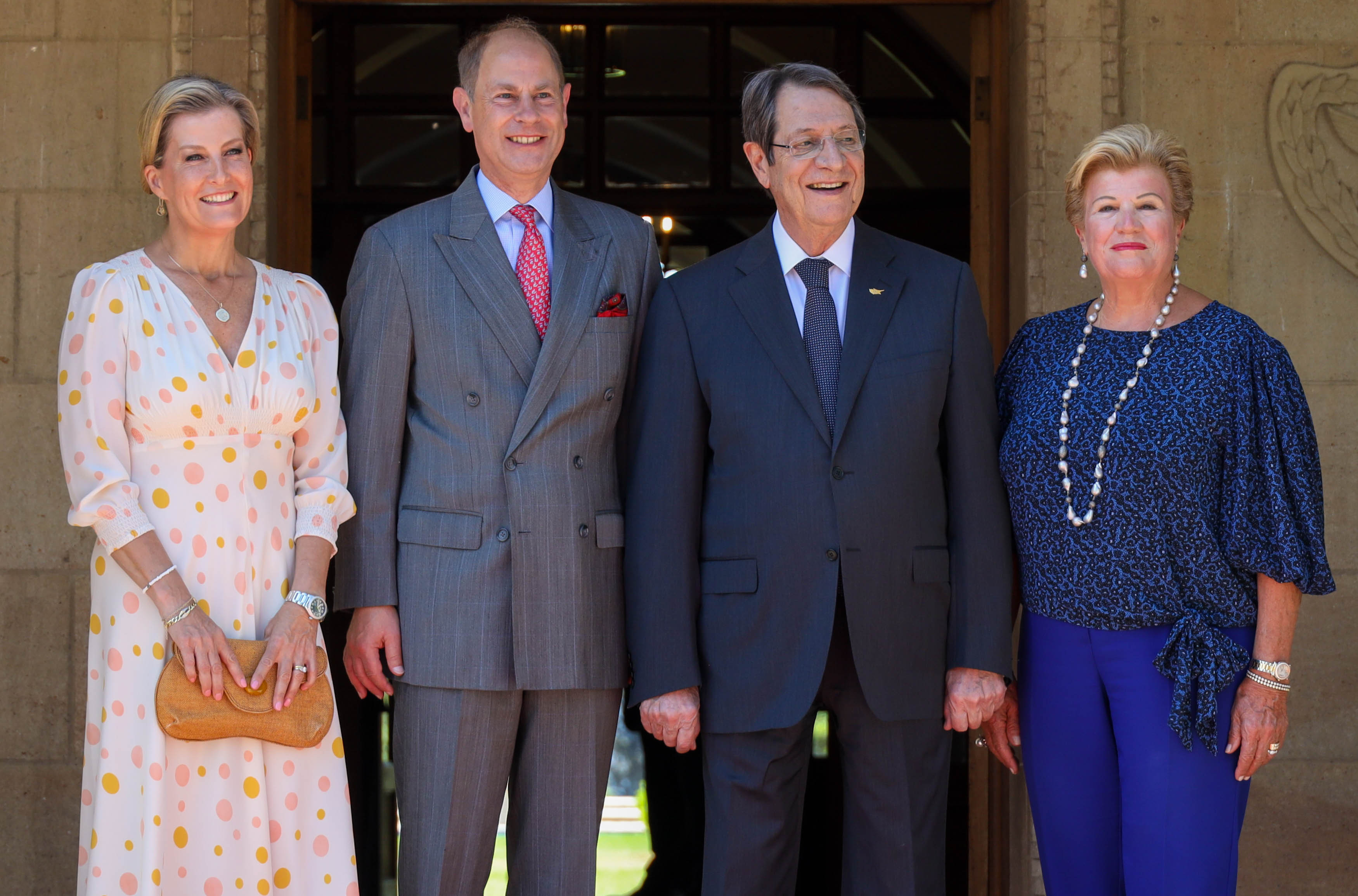 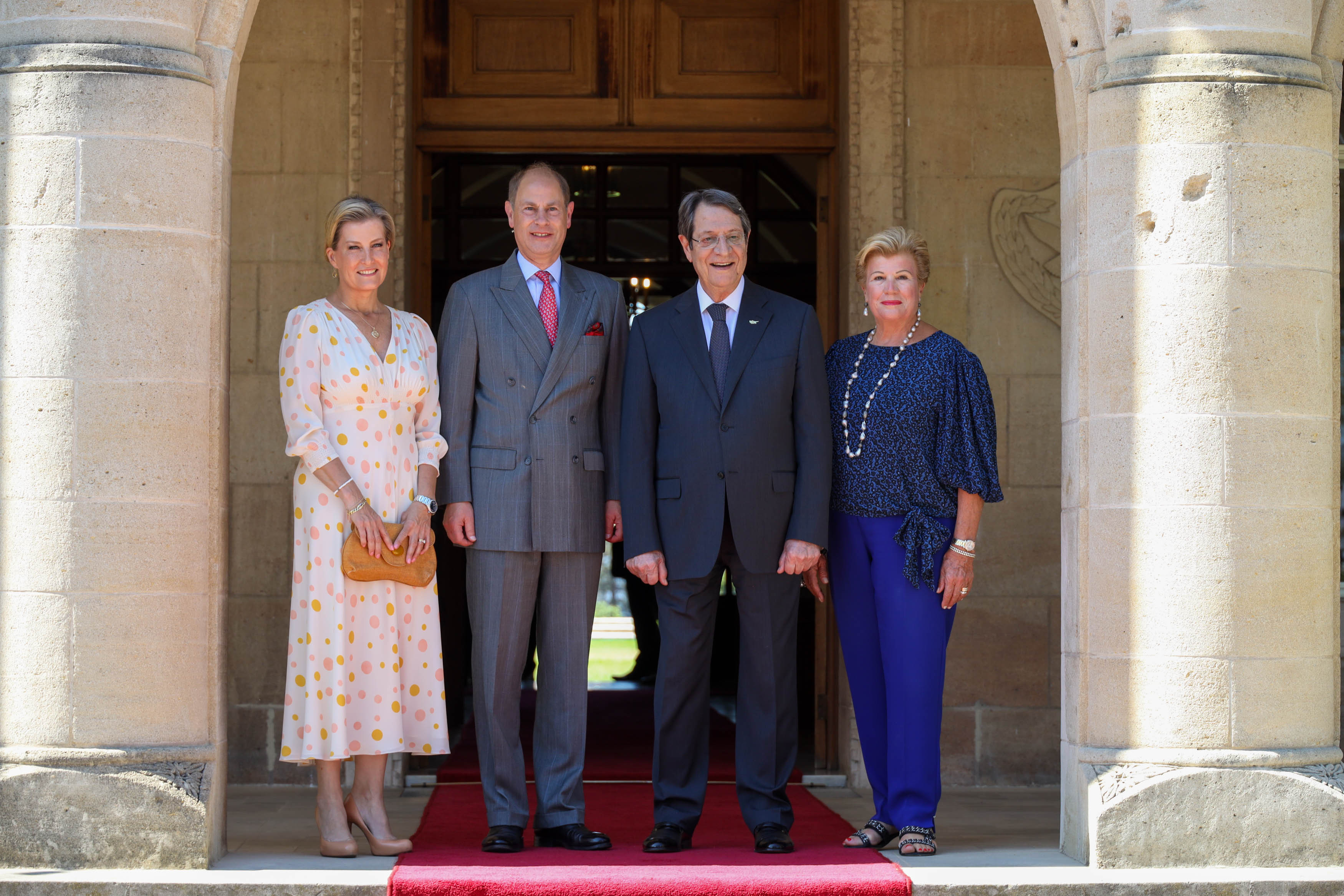 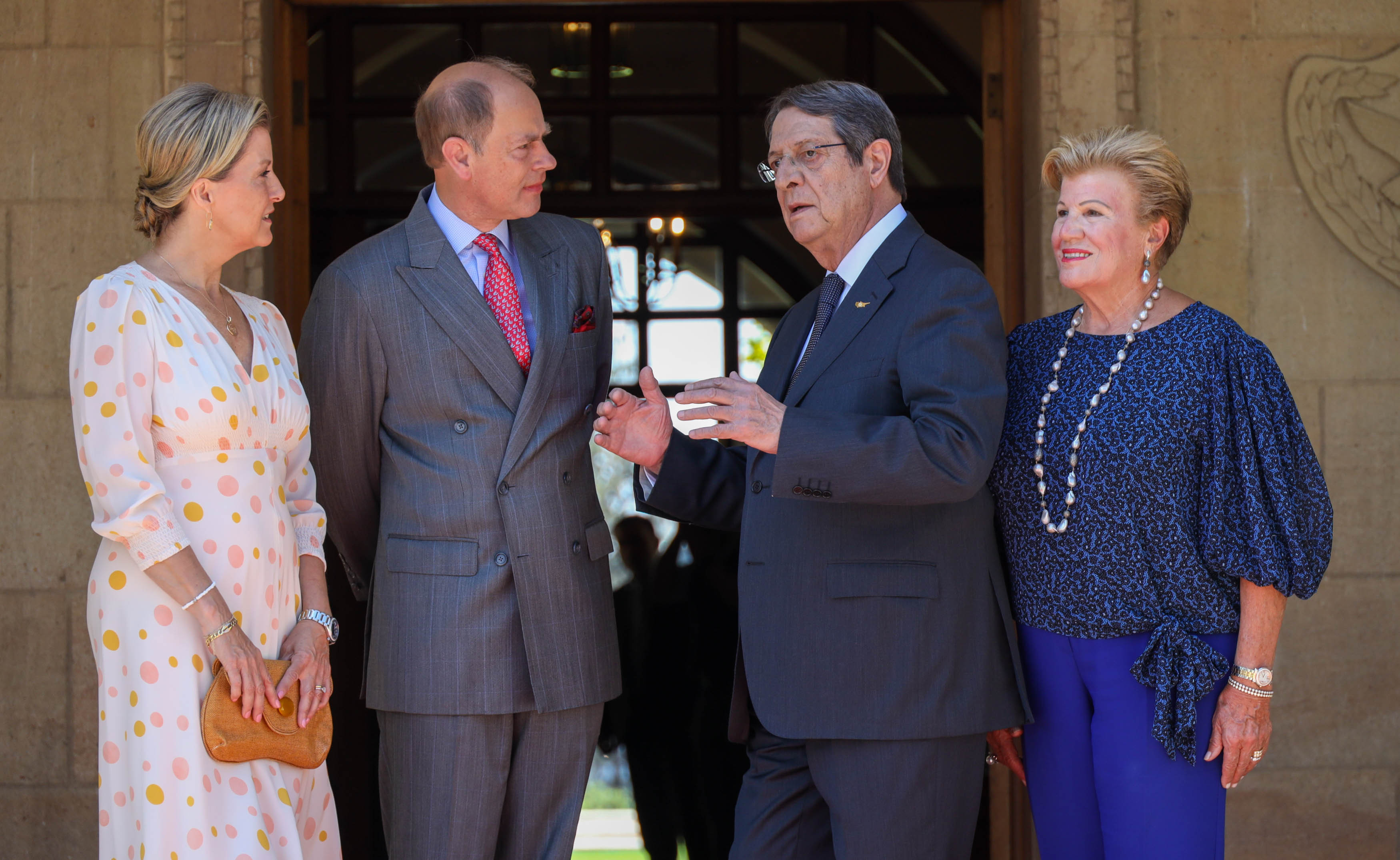 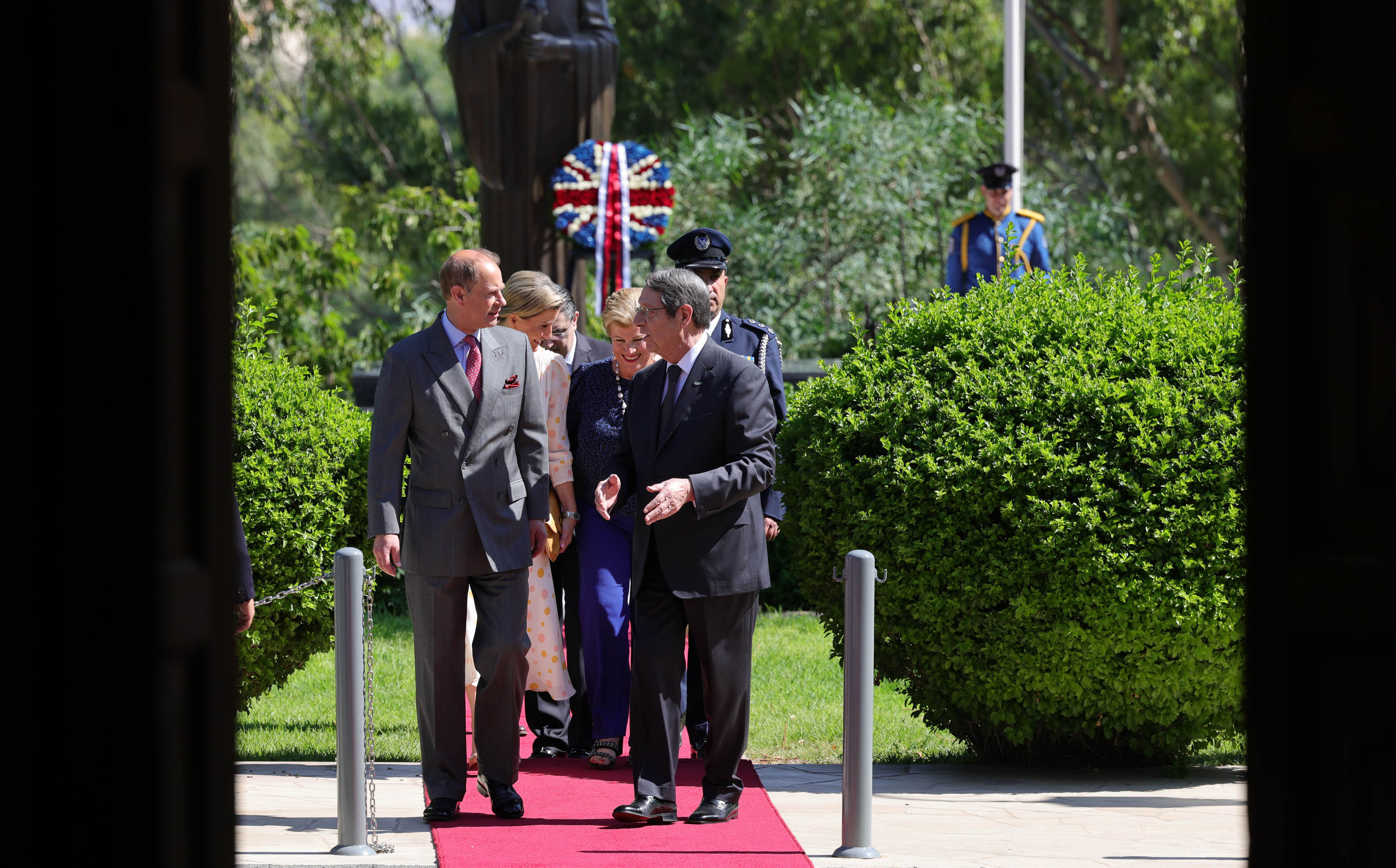 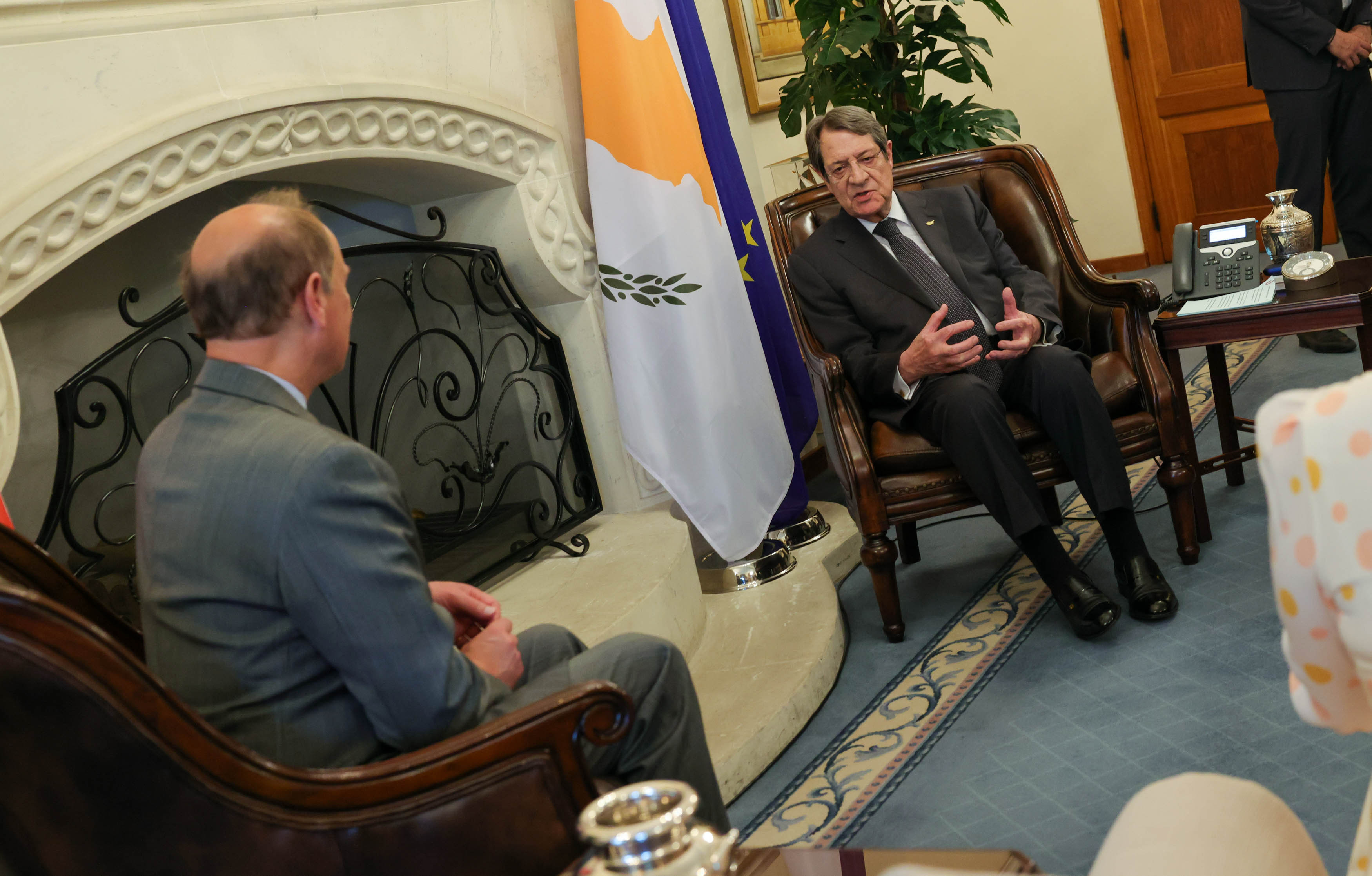 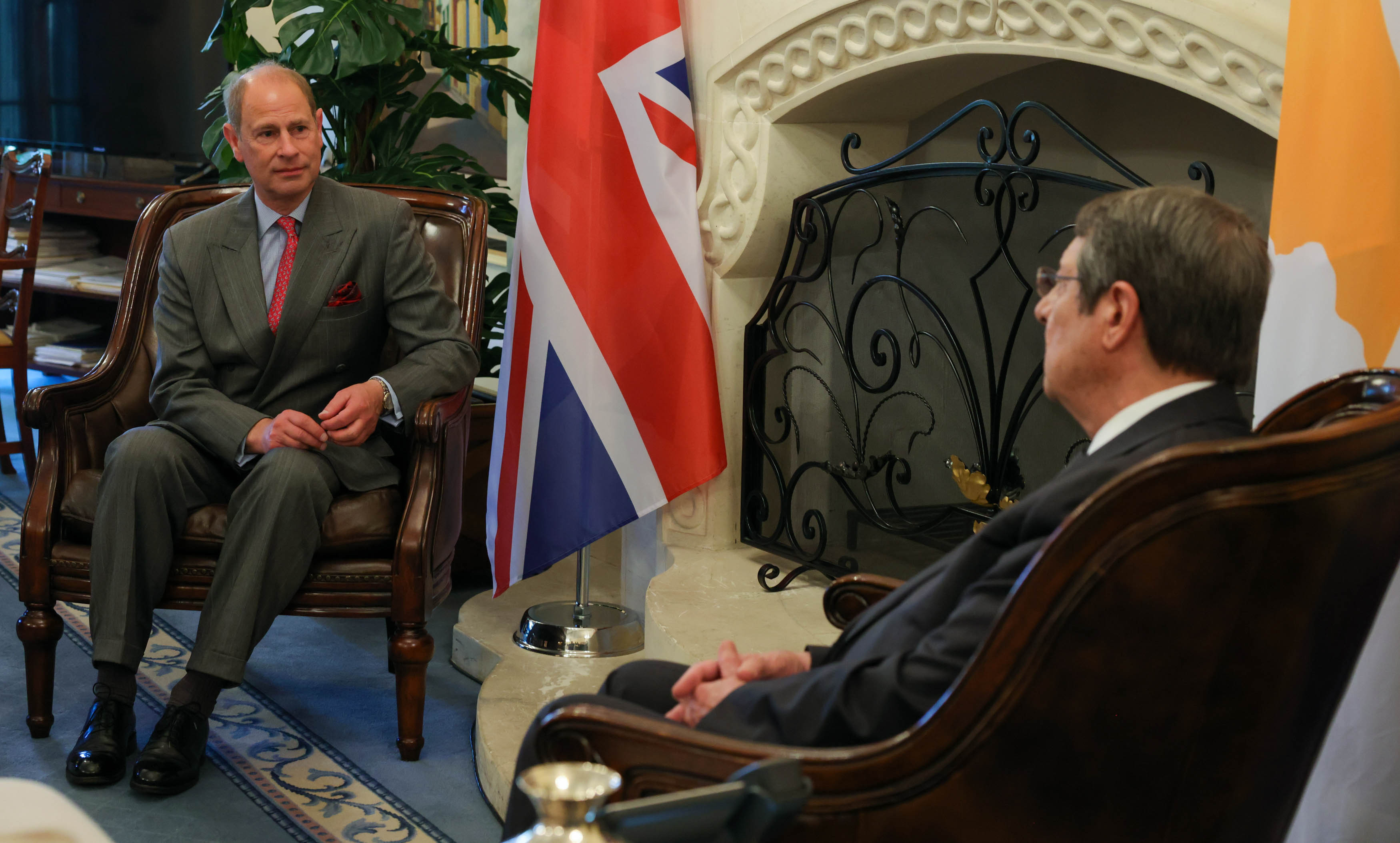 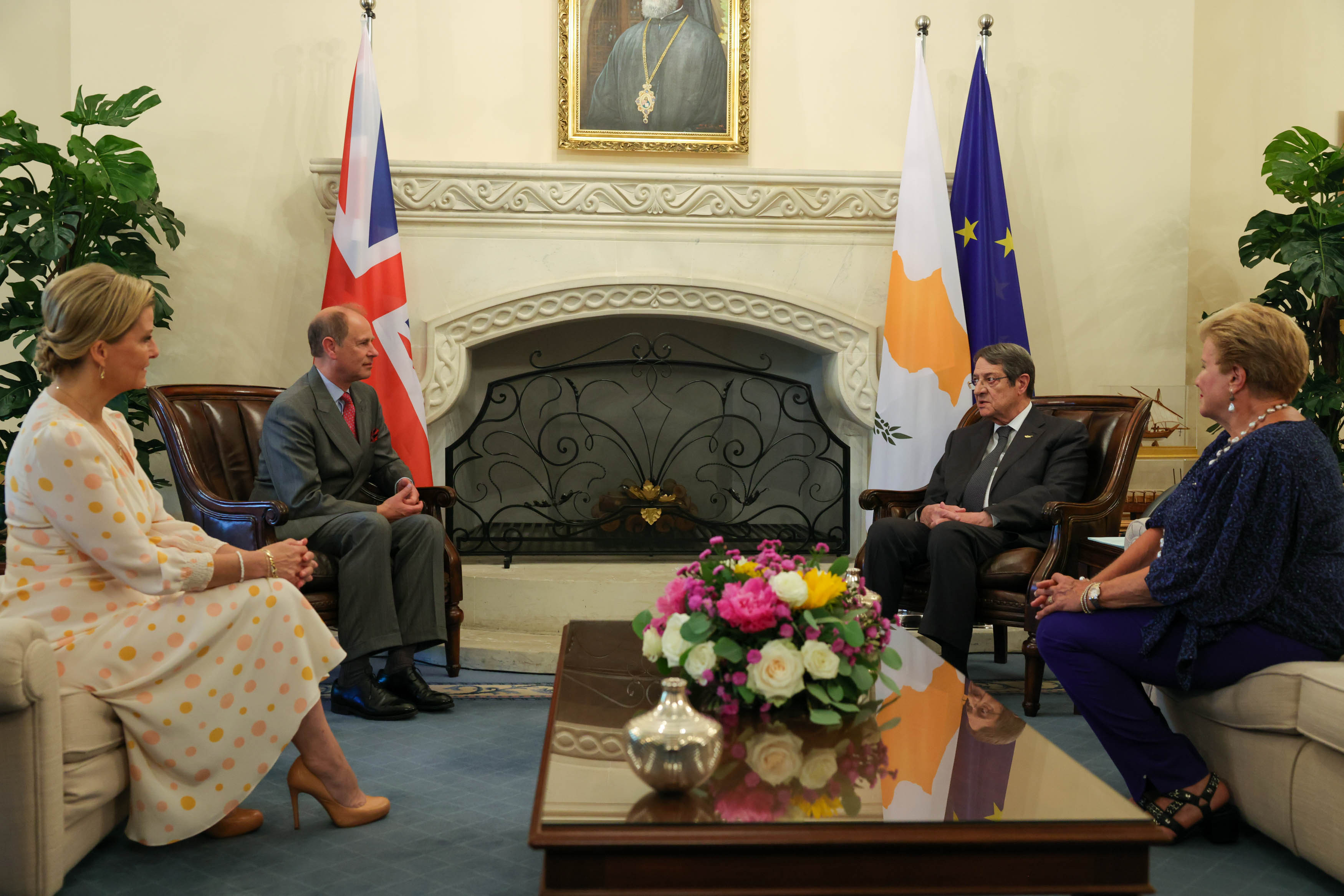 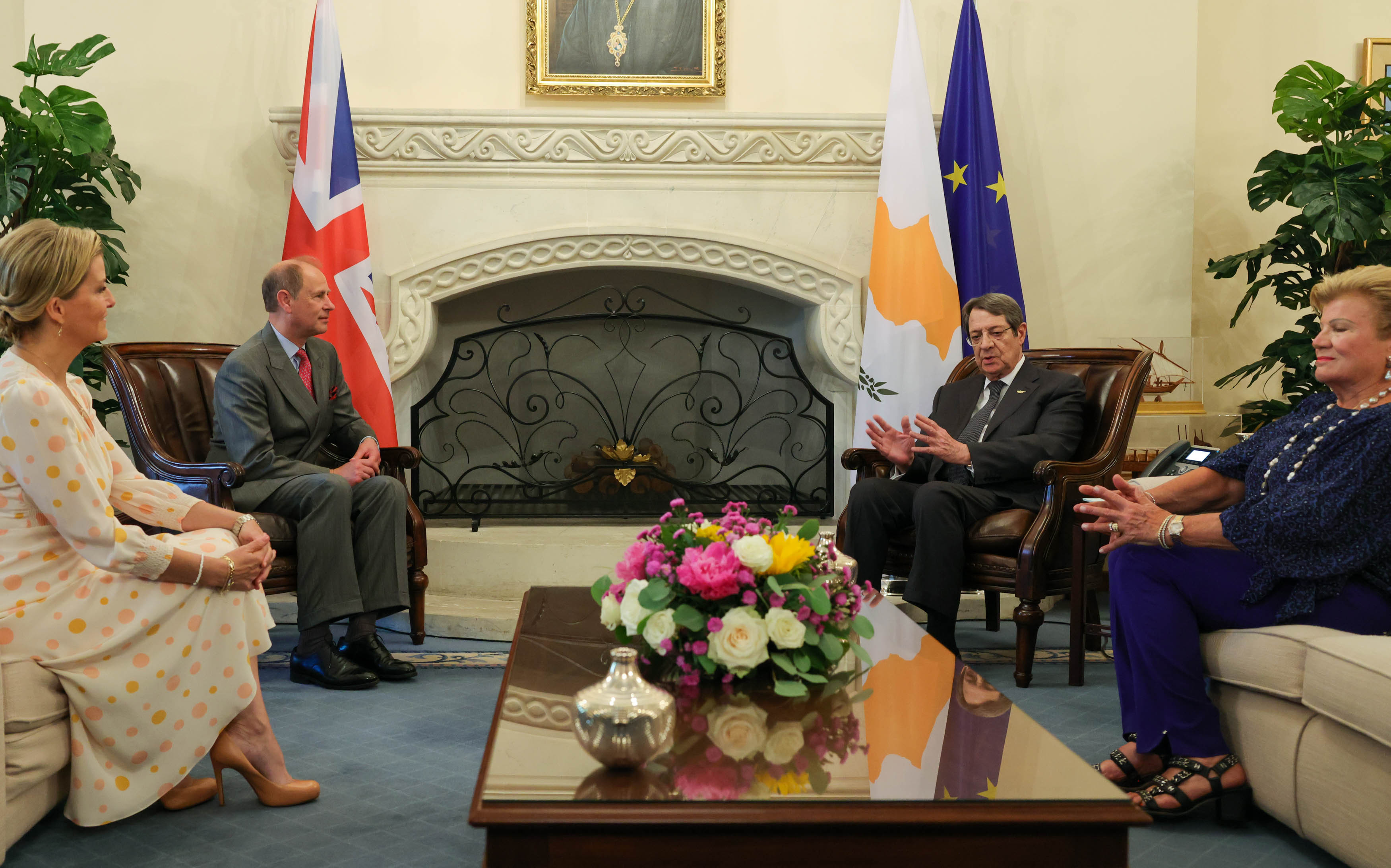 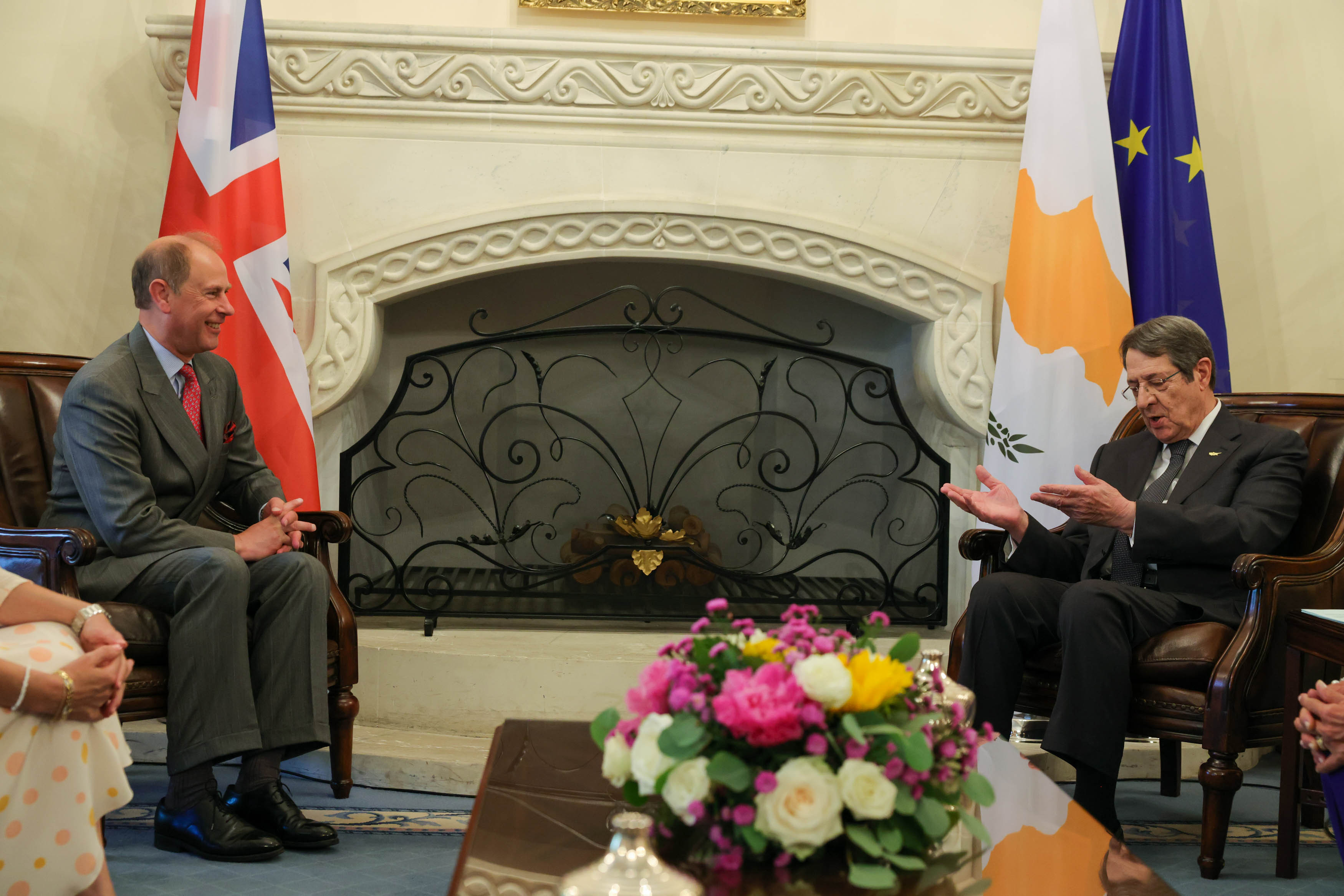 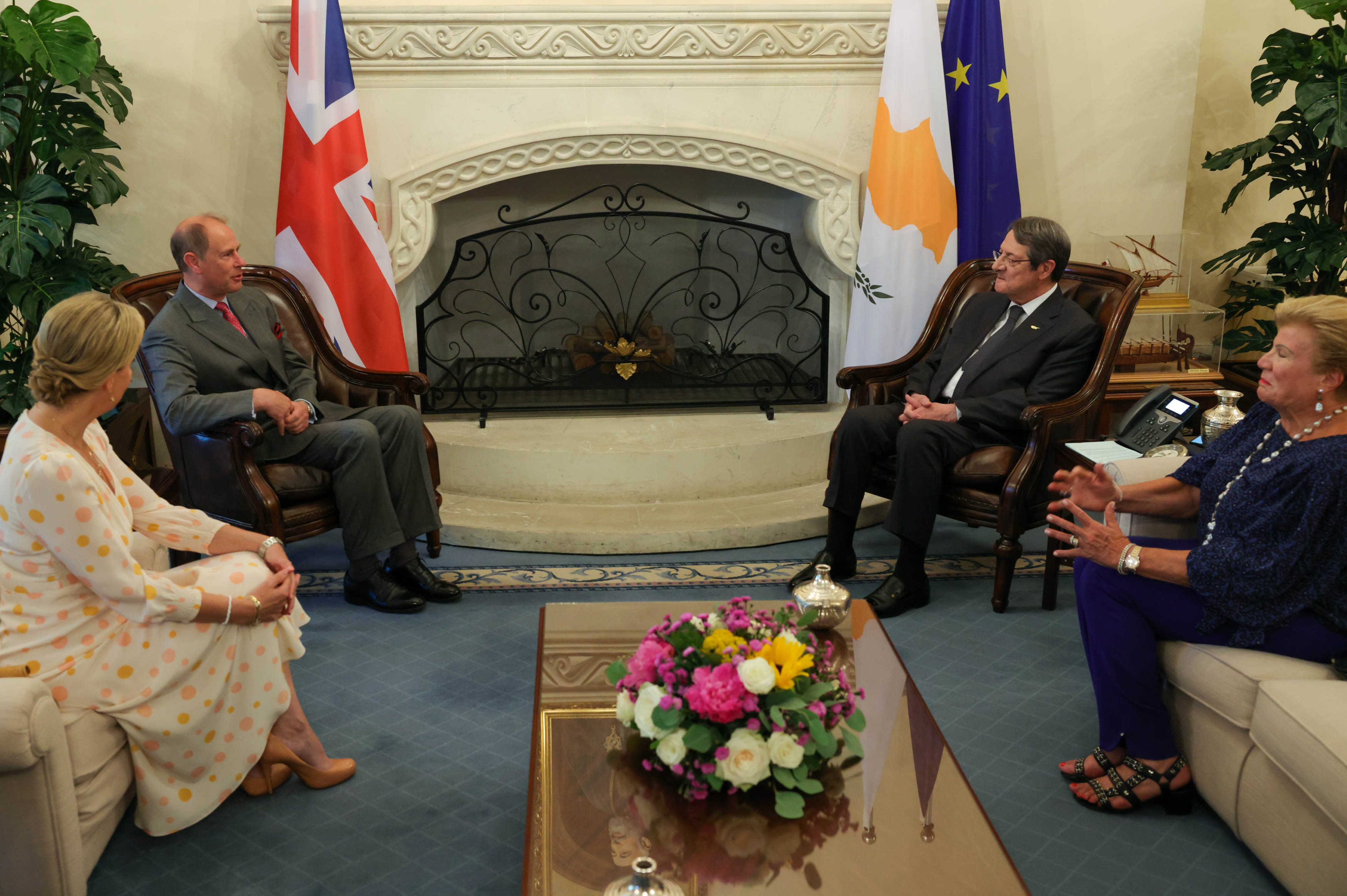 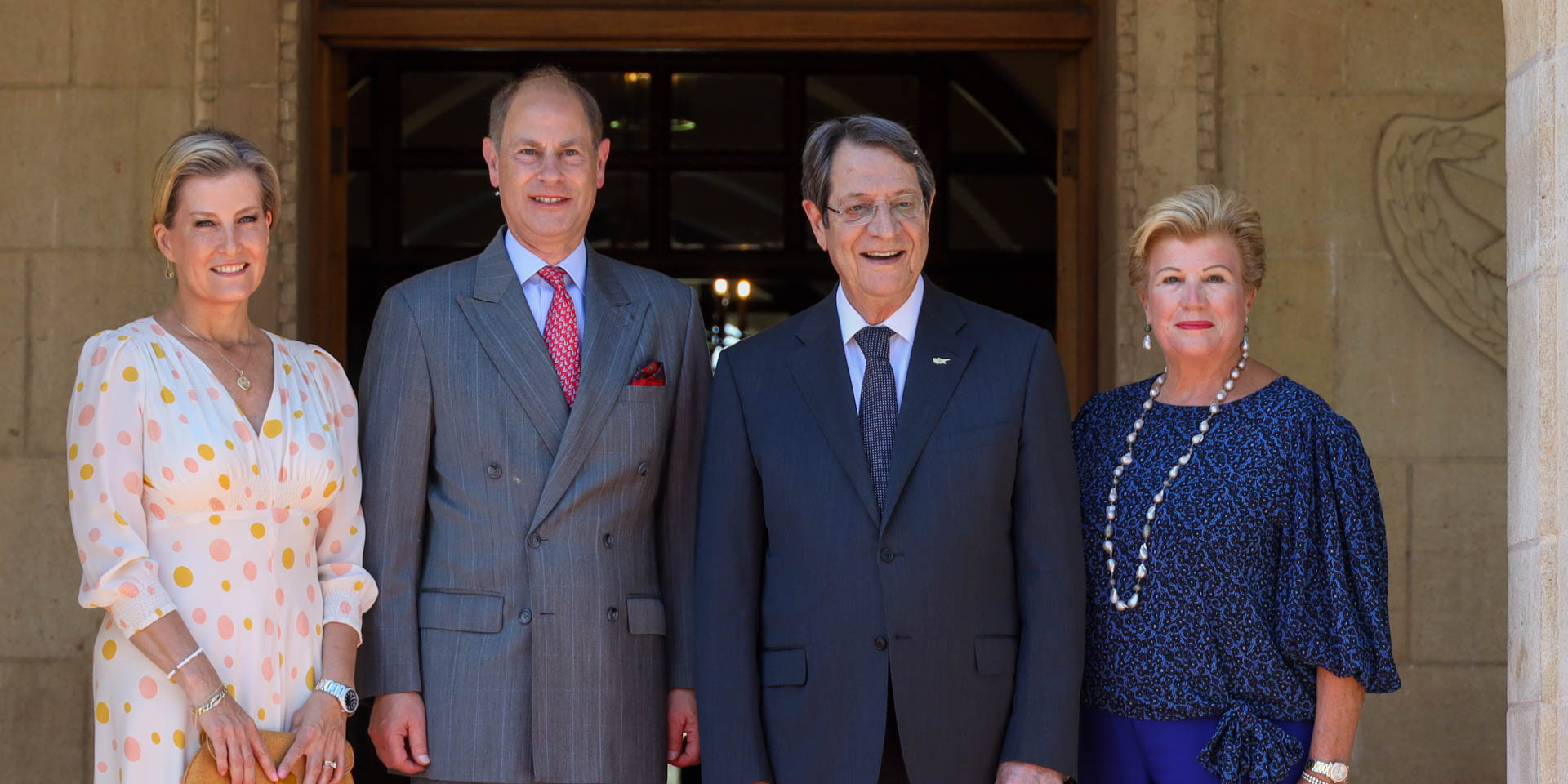 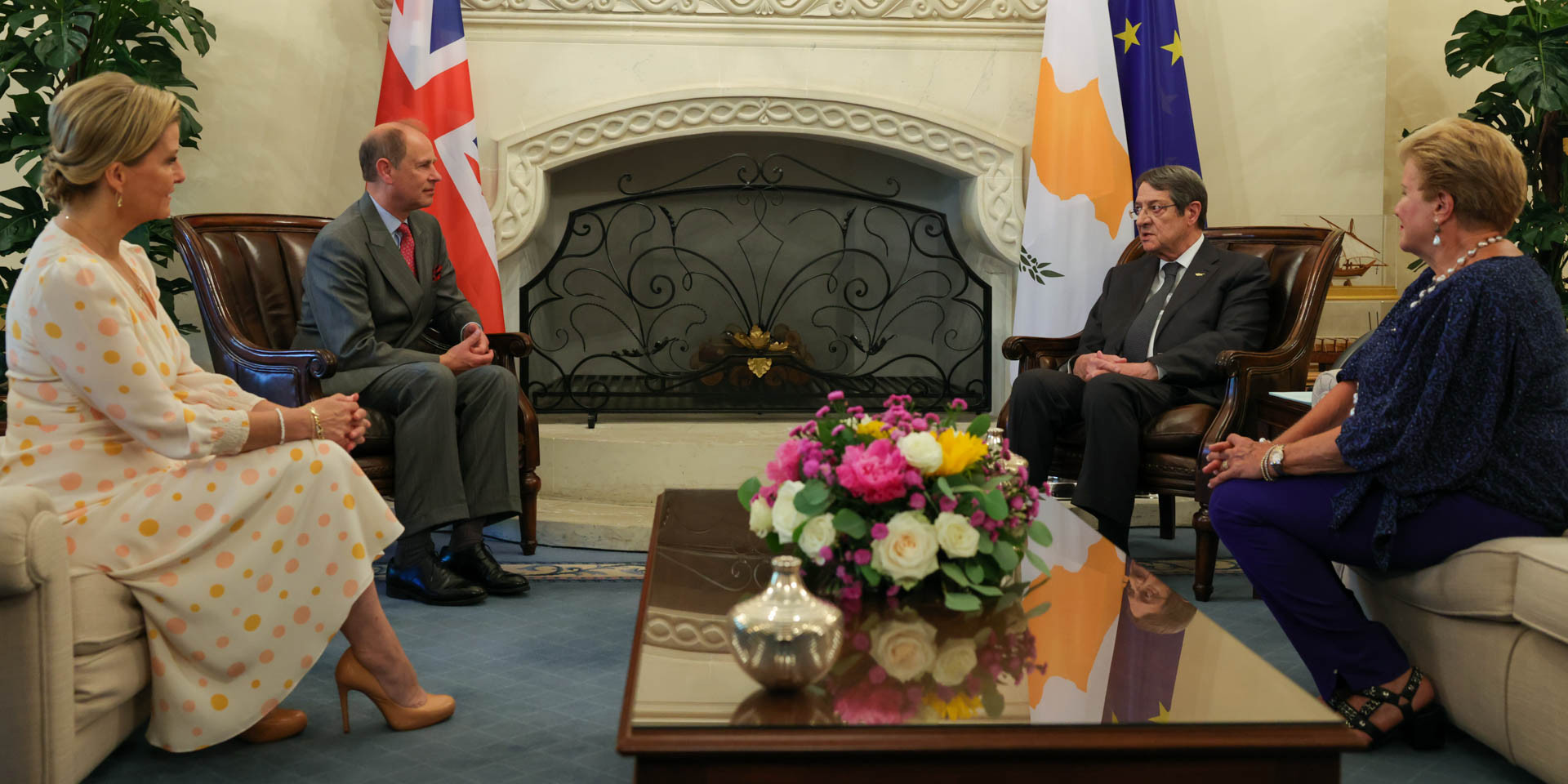 At the official welcoming ceremony, a military guard paid honors, the National Anthems of the Republic of Cyprus and the United Kingdom were performed, and then the Earl of Wessex laid a wreath at the Monument of Archbishop Makarios III.

Later on, the President and Ms Anastasiades met with the Earl and the Countess of Wessex at the President’s Office.

Welcoming the Royal couple, the President said, among other things, that the Cyprus-UK bilateral relations constantly improve and evolve, noting that today's meeting is an opportunity to evaluate the level of bilateral relations.

He added that the bilateral relations are based on strong bonds, underlying the fact that hundreds of thousands of Cypriots reside in the UK, while thousands of Britons reside in Cyprus, many of them following their retirement. He also noted that Cyprus is a favorite tourist destination for the people of the United Kingdom.

The President added that there is a will for further enhancement of cooperation between the two countries in all fields. 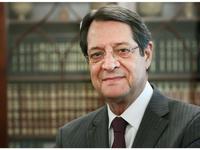 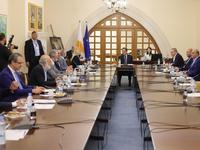 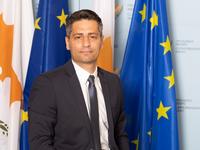