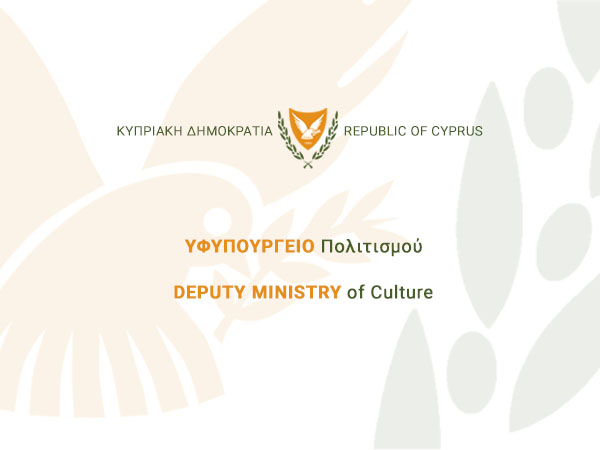 The Cultural Services of the Deputy Ministry of Culture announce that the South Eastern European Cinema Network (SEE) launches a contest between its member-states for the funding of Development Projects for Feature Films. In its next meeting, to be held this coming November 2022, the Network will examine the submitted proposals and select the best among them to be funded.

The evaluation of the development projects and the selection of those to be funded will be carried out by the General Assembly of SEE CINEMA Network representatives.

The evaluation is carried out based on the following criteria:

PROCEDURE FOR SUBMISSION AND EVALUATION OF THE PROJECTS

Cypriot producers must submit the following:

The candidates’ files should contain the following documentation:

The amount of funding usually rises to €6.000-€10.000 and will depend on the Network’s financial ability.

Interested parties may obtain application forms and the analytical regulation from the Announcements section of www.filmingincyprus.gov.cy and by contacting Cultural Services by phone on 22809811 and 22809846 or by email cypruscinema.gov@cytanet.com.cy.

Address by the Minister of Education, Sport and Youth, Mr Prodromos Prodromou at the Press and Information Office event on the occasion of the 9th UNECE Ministerial Conference on the Environment for Europe 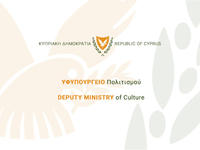