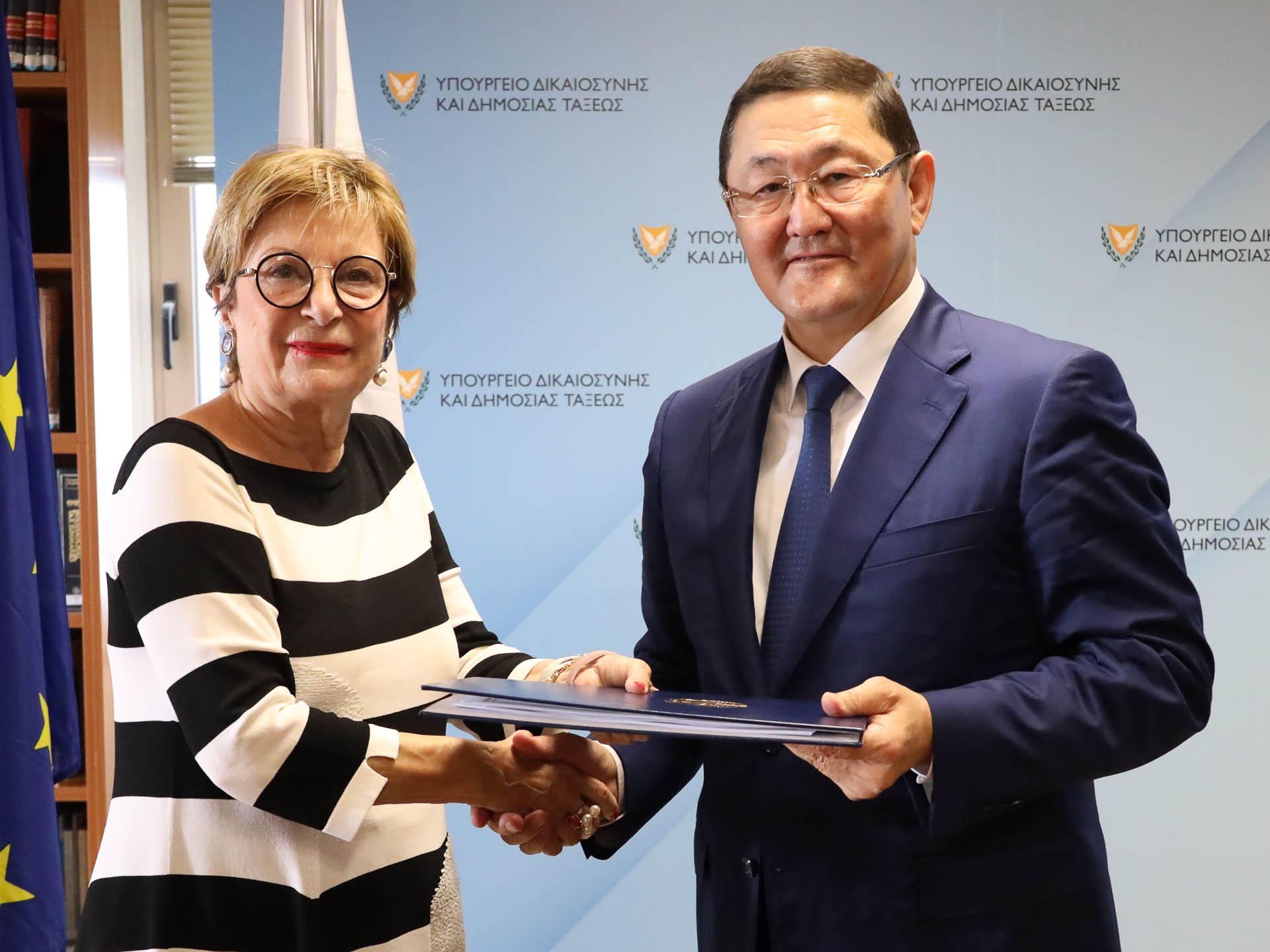 The “Treaty on Legal Assistance in Criminal Matters” concerns the development and strengthening of cooperation between the two States in combating crime. The legal assistance mainly provides, among others, the service and delivery of documents and items, the locating and identifying persons and items or the testimonies and statements.

The “Treaty on Extradition” concerns the fostering and strengthening of mutual co-operation in matters of extradition of fugitives or any person with a view to criminal prosecution or enforcement of a final sentence for extraditable offences.

The signing of the Treaties demonstrates tangibly the importance the two States attach to the issues of cooperation on extradition of fugitives and legal cooperation.

Both States strongly support the effort to further strengthening their relations which will be beneficial for the maintenance of order and security, in both countries.

The Minister of Justice and Public Order stated that the signing of the Treaties is a step towards the right direction. As she mentioned: “I am delighted to sign, on behalf of the Republic of Cyprus, those important Treaties which cement and formalize the increasingly active and productive partnership between the two countries.” 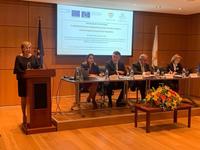 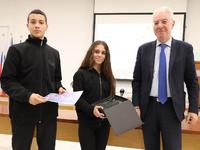 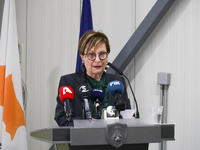 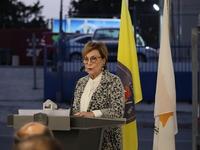 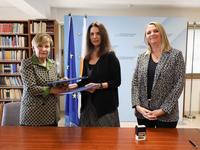