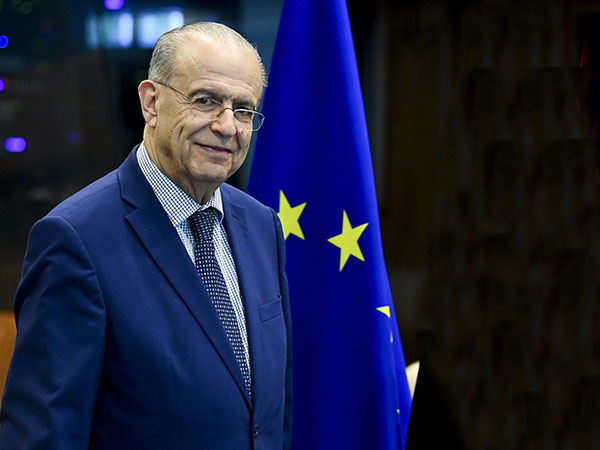 The Minister of Foreign Affairs, Mr Ioannis Kasoulides, participated in the Ministerial Meeting of the Organization for Security and Cooperation in Europe (OSCE) which took place in Łódź, Poland and concluded yesterday (1/12) afternoon.

The Ministerial Meeting focused, inter alia, on the developments in Ukraine following the Russian invasion of the country. In addition, the ministers exchanged views on the challenges facing the OSCE with an emphasis on the new geopolitical environment and the security architecture taking shape on the European continent.

In his intervention at a high-level working dinner, Mr Kasoulides expressed the belief that the manifestation of violent conflicts on the European continent does not reflect as a failure of the organization itself. He emphasized that it is the states themselves that have failed to comply with the fundamental principles of the OSCE and the Helsinki Final Act, on respect for independence, territorial integrity, sovereignty and the inviolability of borders.

In his intervention during the plenary session of the Ministerial Meeting, the Minister of Foreign Affairs referred to the need to preserve the Organization for Security and Cooperation in Europe as a platform for dialogue and cooperation. He also pointed out that the shared commitment to peace, security and stability in the OSCE region and beyond requires that we do not cut off channels of communication even with the most difficult actors. Mr Kasoulides also expressed particular concern about the security situation in the South Caucasus, pointing out the need for a comprehensive peace agreement between Azerbaijan and Armenia and called for the immediate restoration of the borders between the two states as they were before September 2022.

On the sidelines of his presence in Łódź, Mr Kasoulides had separate contacts with his counterparts from various states, such as the Ministers of Foreign Affairs of Kazakhstan, Mr Mukhtar Tleuberdi, of Uzbekistan, Mr Vladimir Norov and the Foreign Minister of Greece, Mr Nikos Dendias. 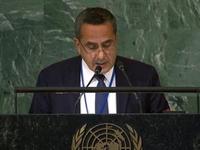