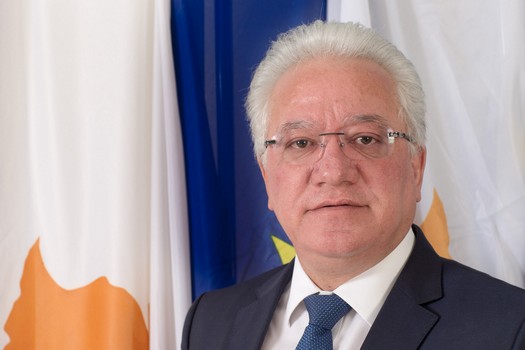 Justice Minister participates in the Justice and Home Affairs EU Council, in Brussels

The Minister of Justice and Public Order, Mr Ionas Nicolaou, travels to Brussels, today, in order to participate in the Justice and Home Affairs EU Council,  which is going to be held on 7th and 8th of March, 2019.

In the framework of the Council, the Justice Ministers are going to exchange views on the promotion of legislative tools concerning the gathering of electronic evidence by the prosecution authorities, which aim at an effective investigation of cybercrimes, under provided procedural guarantees. In particular, the Directive on the appointment of a legal representative for the gathering of evidence in criminal proceedings and the Council Decision on the opening of negotiations for an EU-US agreement on cross-border access to e-evidence, are going to be discussed.

Furthermore, the Ministers are going to discuss the current state of affairs as far as the counter-terrorism measures are taken and the future EU response to terrorism are concerned. In specific, the Ministers are going to examine measures to deal with the changing threat and the new challenges through a better use of the available tools, such as the tools offered by Europol, giving emphasis on combating terrorist financing.

Lastly, the Ministers are going to have a discussion on the Directive on whistleblowers protection, as well as on the progress performed concerning the implementation of the EPPO Regulation.

Participation of the Minister of Justice and Public Order, Mr George Savvides in the Justice and Home Affairs Council of the EU, Luxembourg

Repatriation of an inscribed pediment of a funerary stele