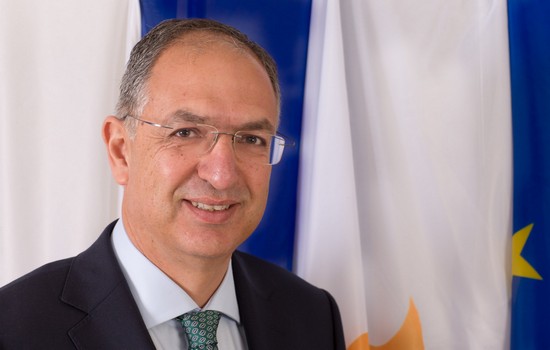 The Minister of Agriculture, Rural Development and Environment, Mr Costas Kadis, will be flying to New York today, where he will accompany the President of the Republic to the UN Climate Action Summit, on 23 September 2019.

Cyprus’ initiative and those of other countries to tackle climate change will be presented during the Summit. In particular, the Minister will present President Anastasiades’ initiative for Cyprus to undertake a co-ordinating role in tackling climate change in the wider region of the Eastern Mediterranean and the Middle East.

On the sidelines of the Summit, Mr. Kadis will hold meetings with counterparts from the Eastern Mediterranean and the Middle East countries in order to present Cyprus’ initiative and brief them on the progress and latest developments. Cyprus’ initiative goal is to draw up a regional action plan adapted to the particularities of the wider region to support its countries in tackling the impacts of climate change. 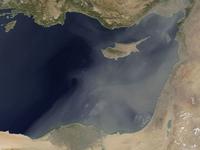 High concentrations of dust observed in the air

Arrangements to address the lack of seasonal workers in agriculture 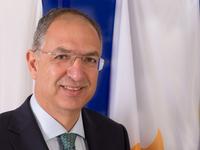