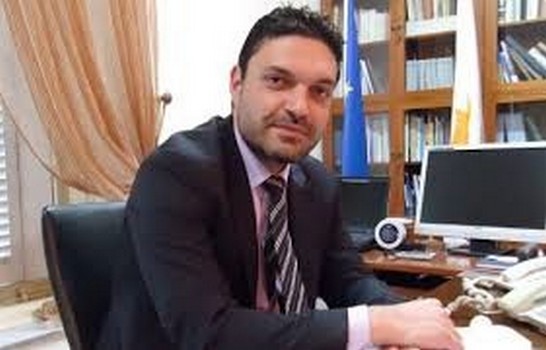 The Republic of Cyprus, together with the Republic of Bulgaria and the Hellenic Republic, have presented today, at the EU Justice and Home Affairs Council in Luxembourg, a joint non-paper on the Eastern Mediterranean migration route.

This initiative aims at providing a comprehensive approach in dealing with the dramatic rise of migrant flows on the Eastern Mediterranean route.

Following the Council meeting, the Minister of Interior, Mr Constantinos Petrides, made the following statement:

“With this common paper, we are stating the obvious - that there can be no European response to the migration issue, which in itself contains elements of an emerging crisis, without properly addressing the Eastern Mediterranean route.

It is the Eastern Mediterranean route that, due to geopolitical factors in the Middle East, experiences the vast majority of migrant arrivals with an alarmingly increasing trend.

Our countries have been receiving the overwhelming burden of this trend, for which we have been issuing warning messages for some time now.

We believe that it is now a matter of urgency for the EU to conclude and agree on a number of specific measures, which are included in the paper, namely:

At the same time, I referred in detail to the letter I have sent last August to the European Commission and our EU partners regarding the relocation of at least 5,000 people from Cyprus to other EU member states.

We expect this to be a matter of urgency for the incoming European Commission, especially as it has set the tackling of the migration crisis as one of its top priorities.

The 2020 European Statistics Competition winners have been announced

Opening statement by the Minister of the Interior, Mr Nicos Nouris, at a press conference on the Cyprus Investment Programme