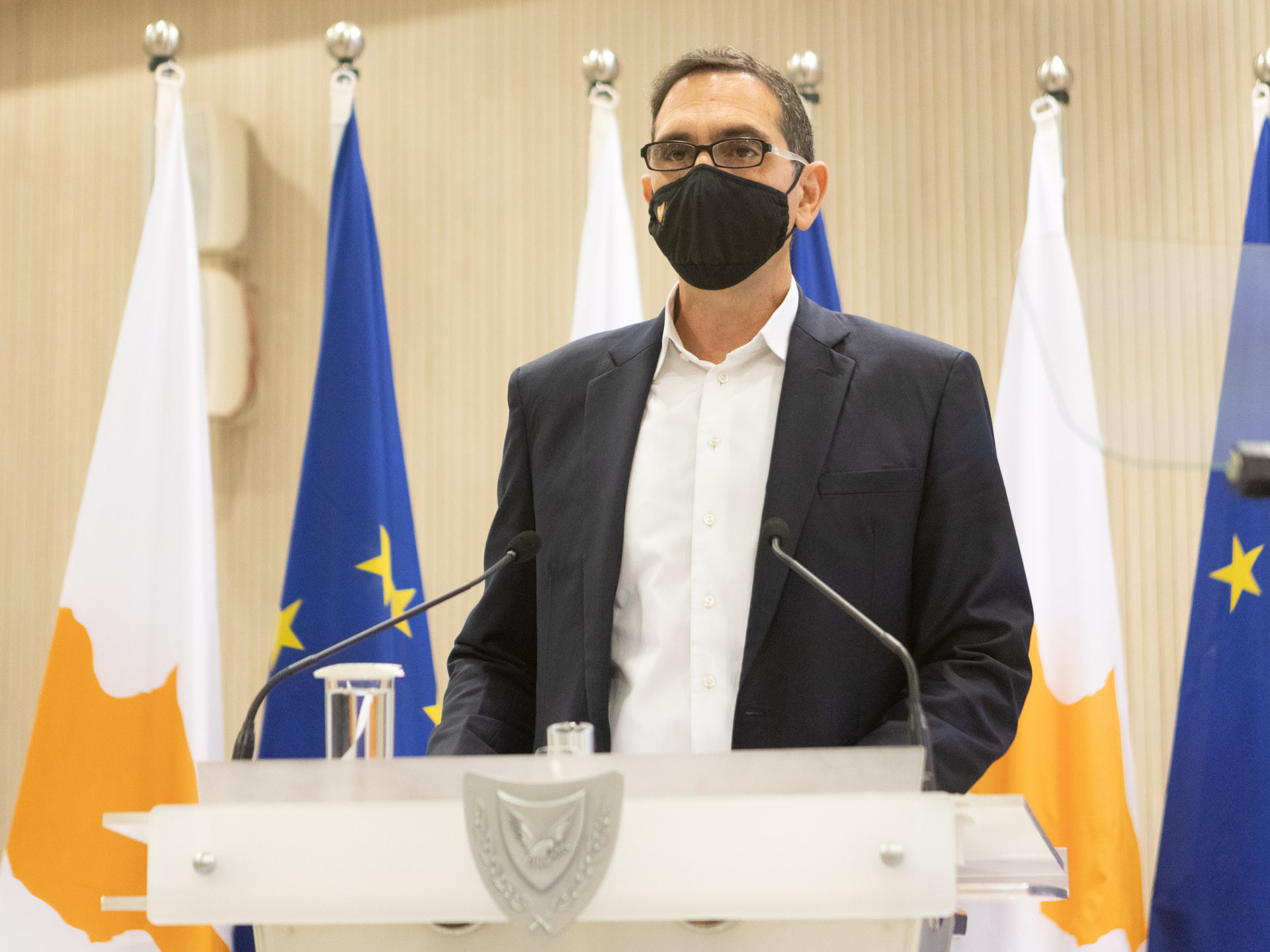 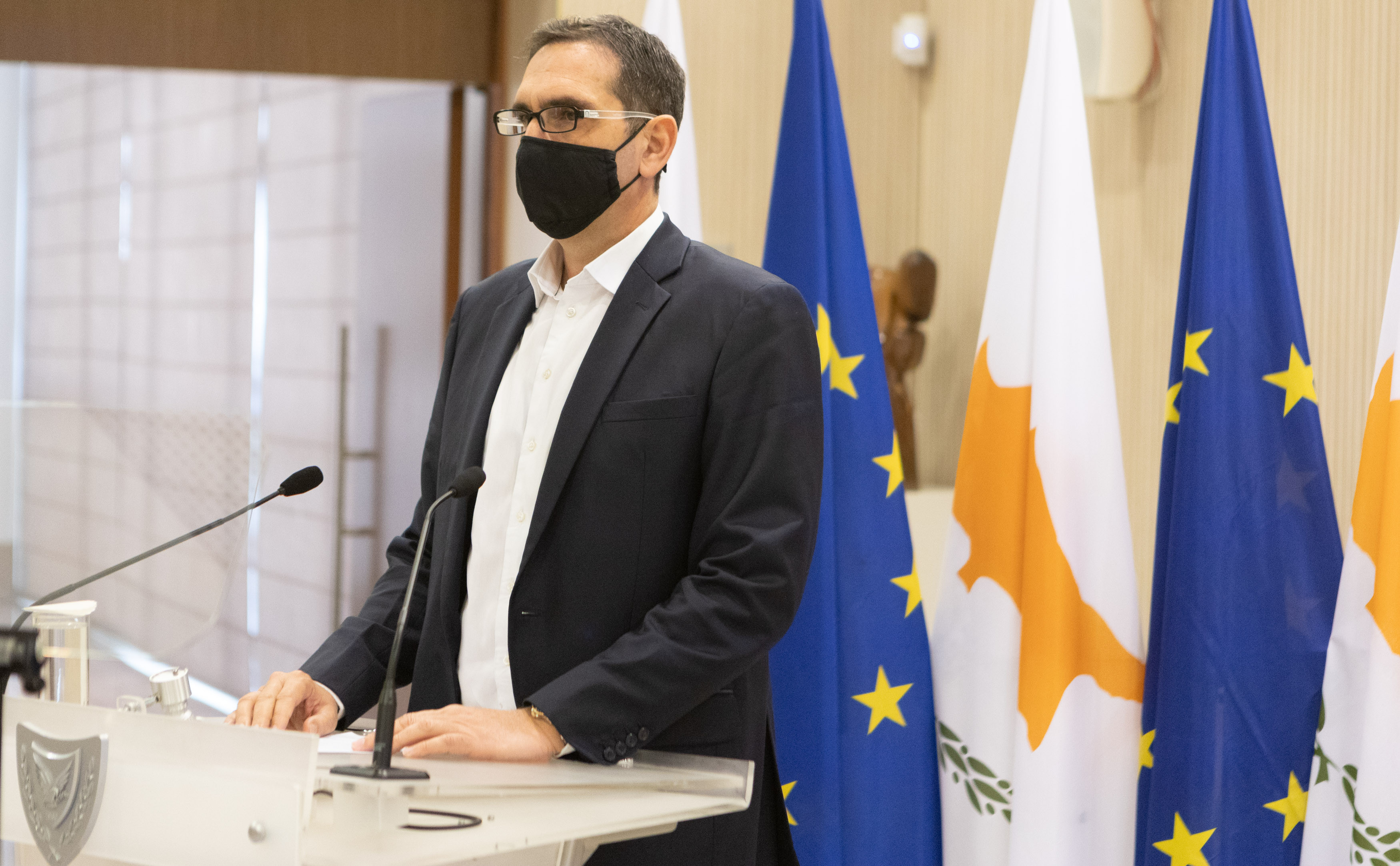 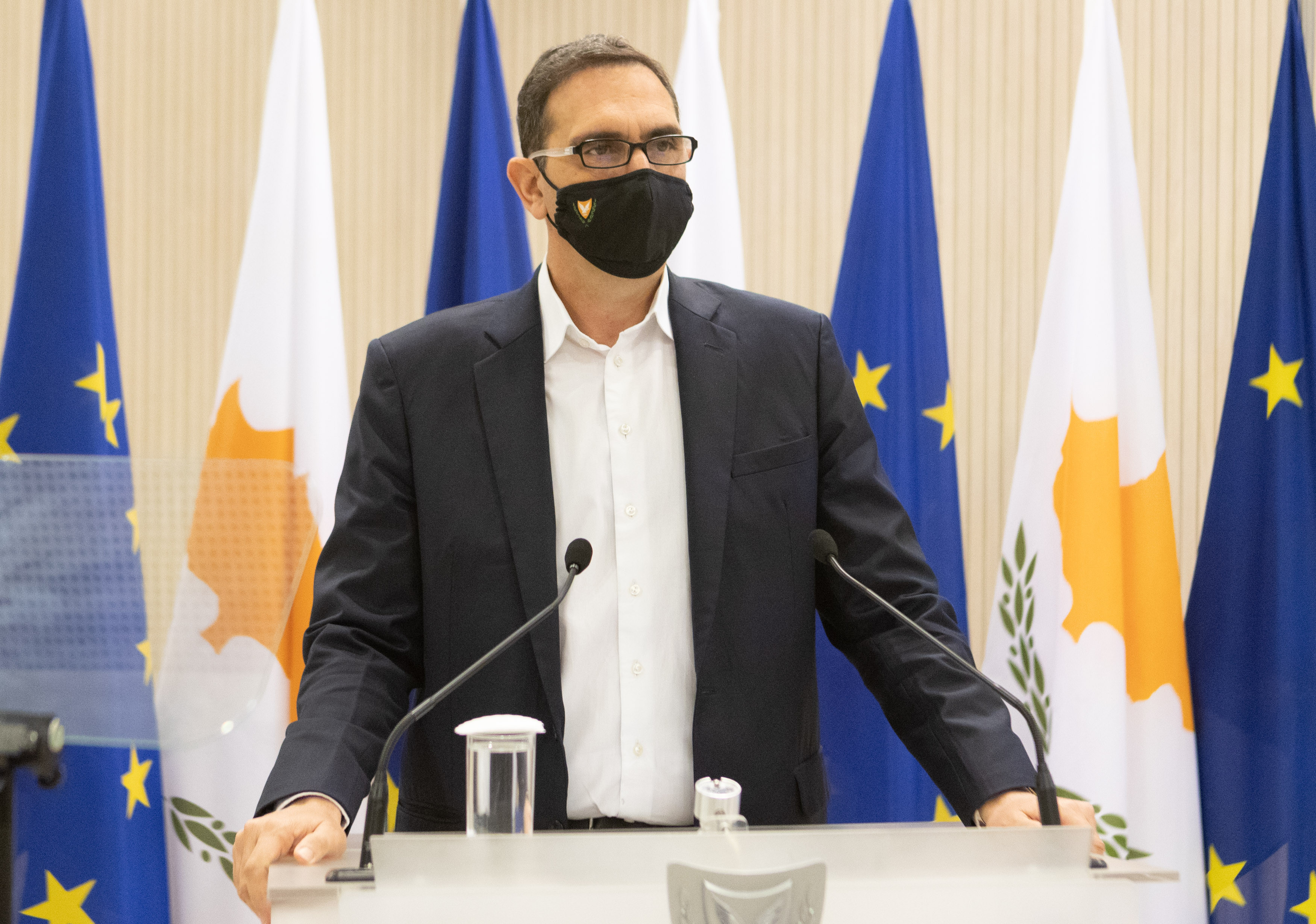 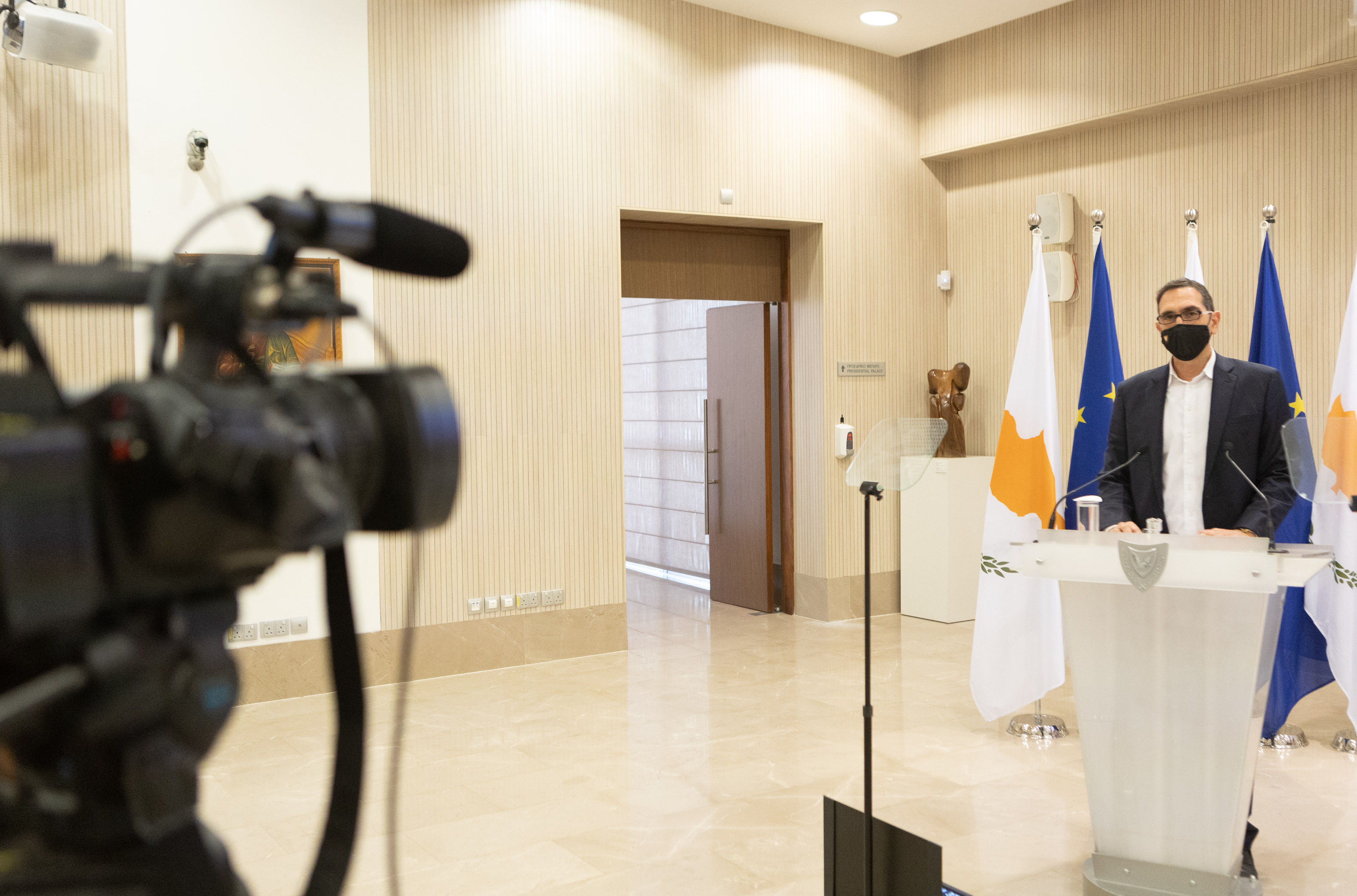 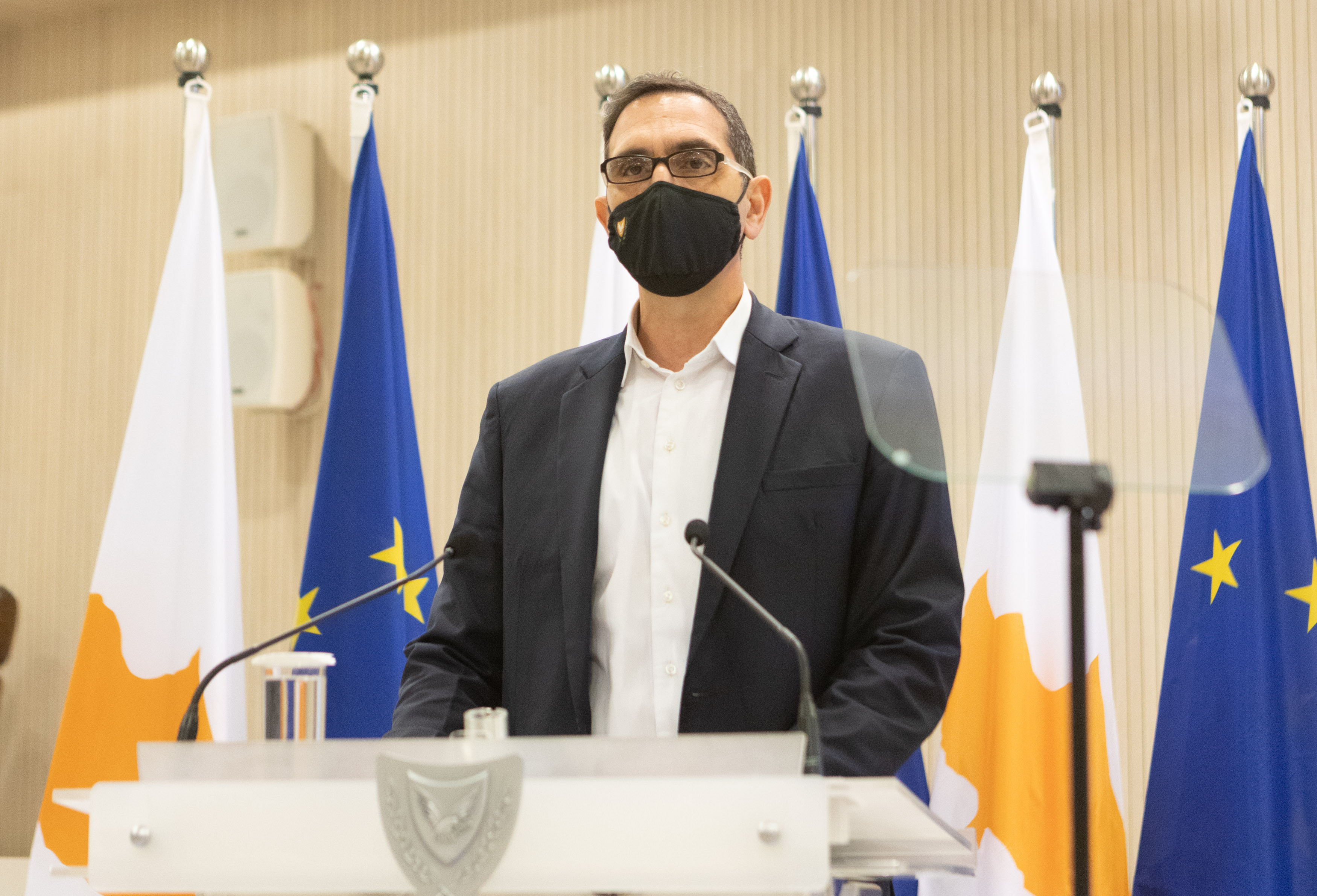 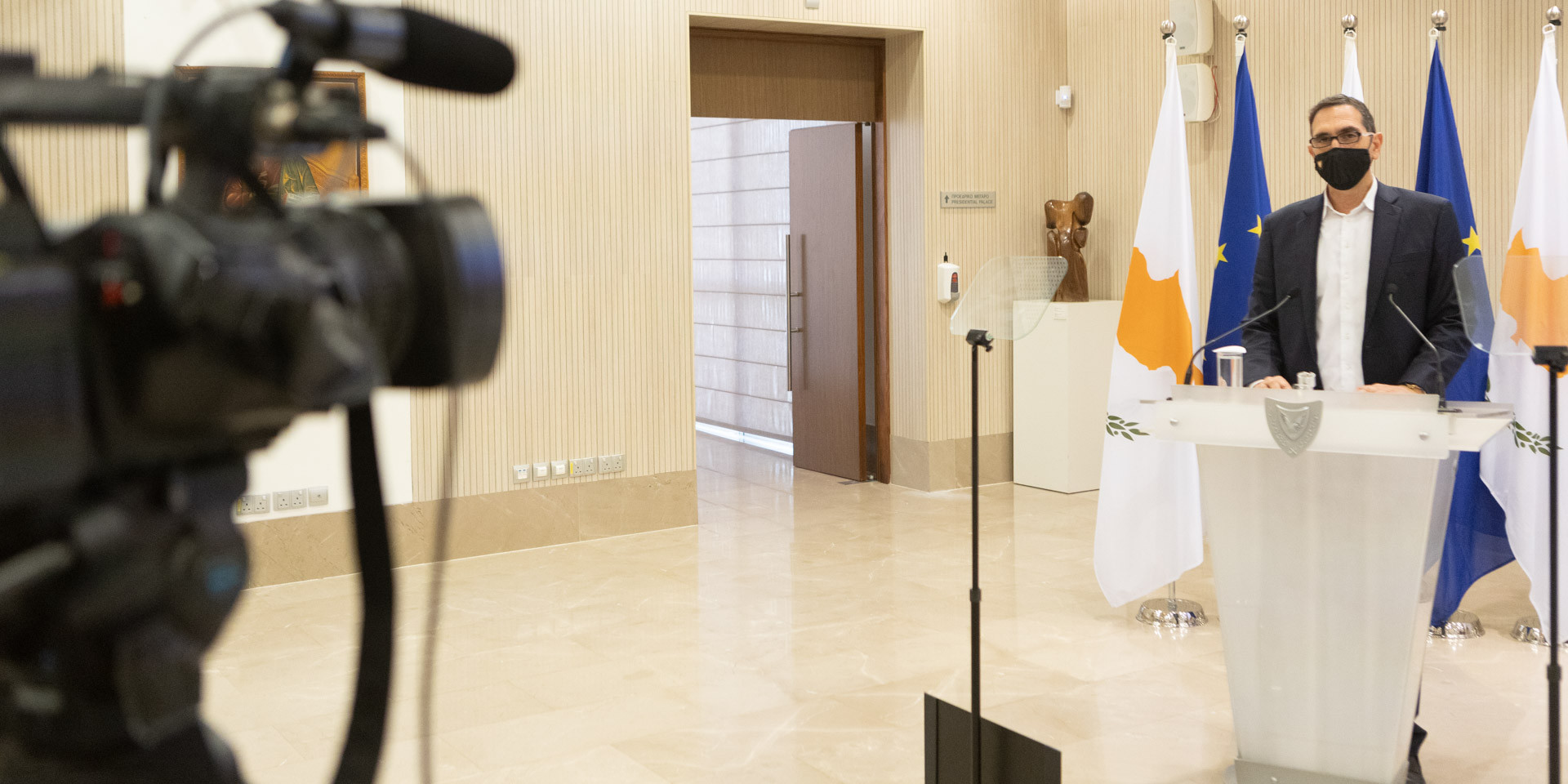 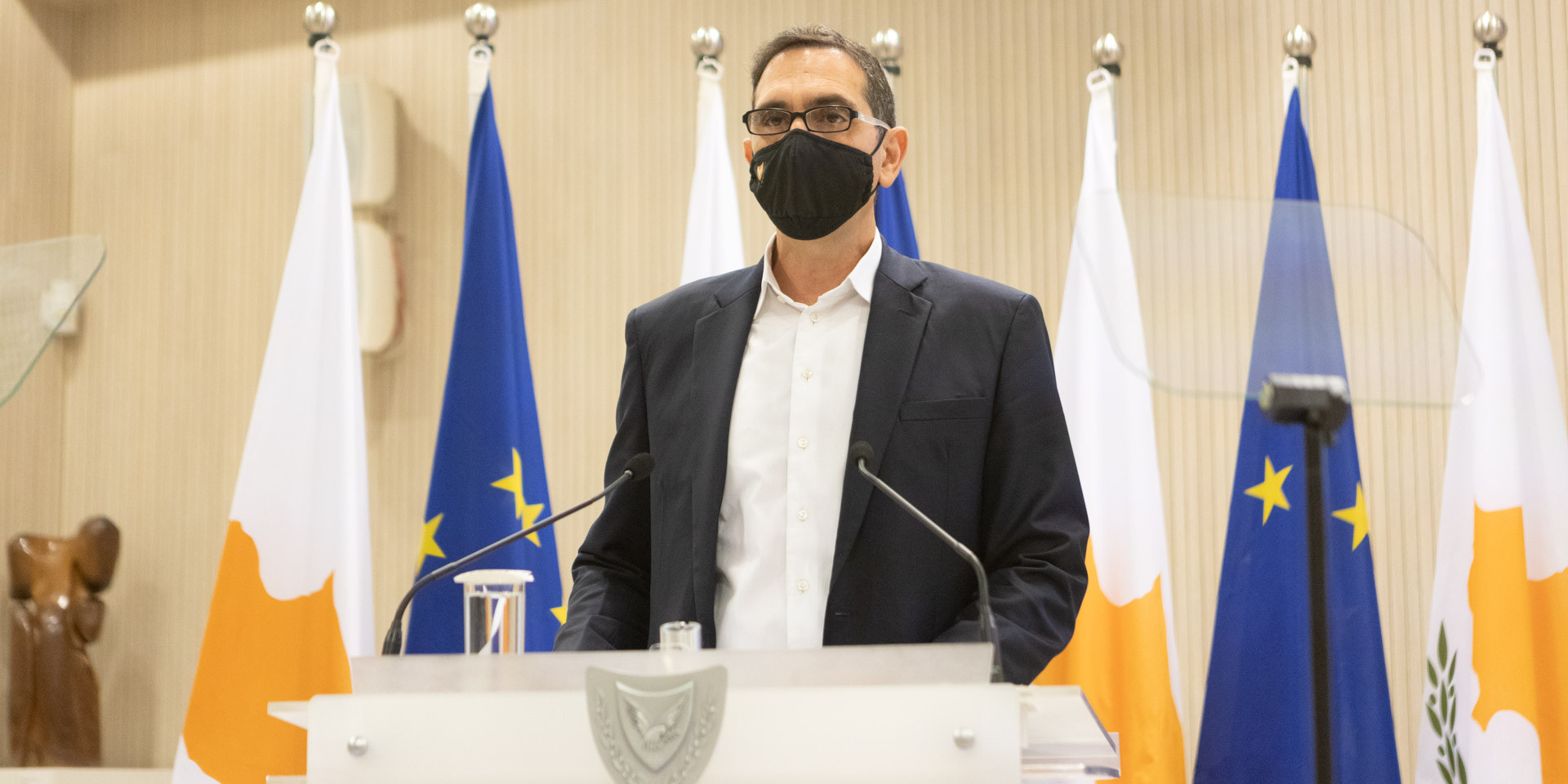 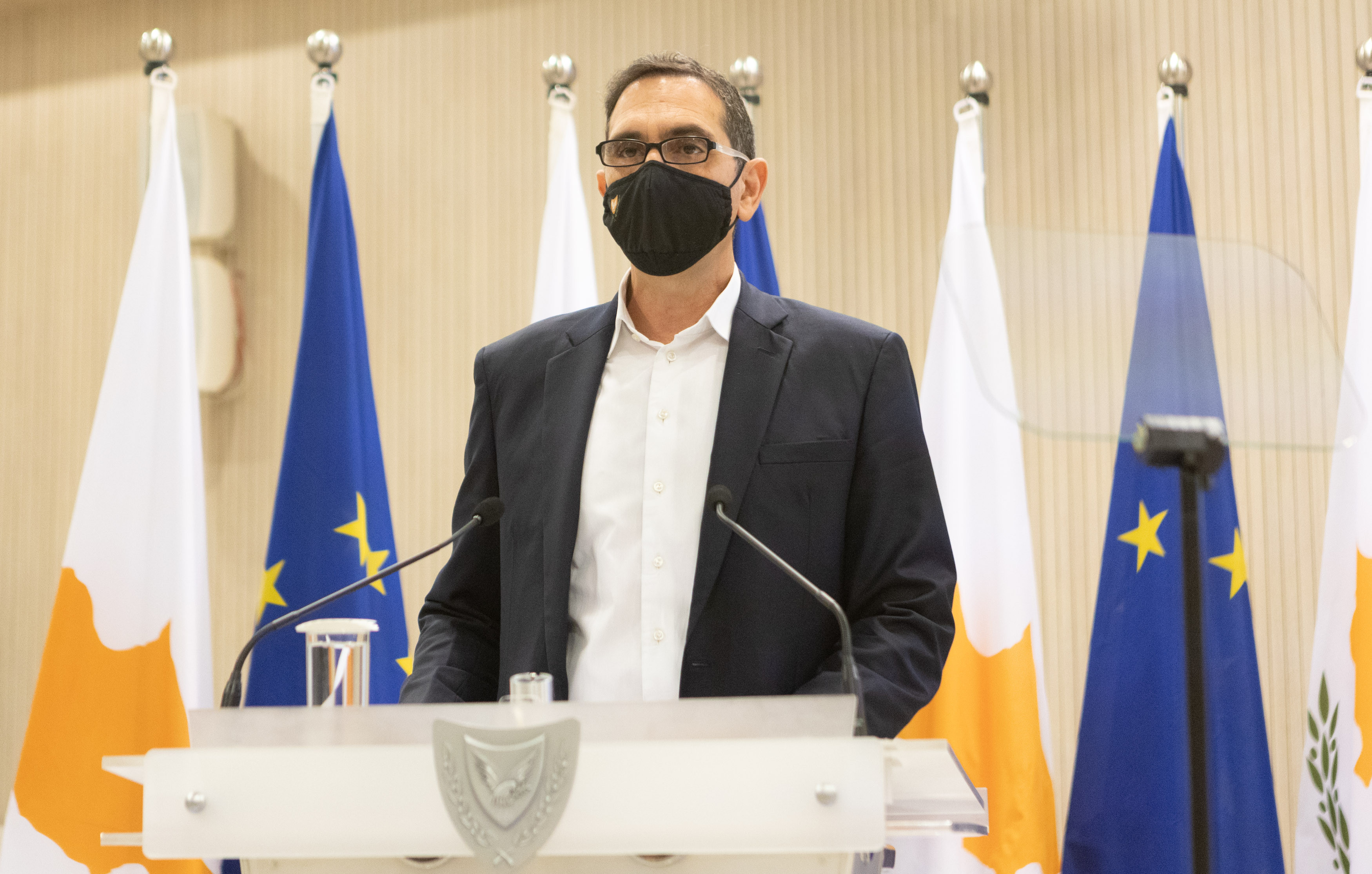 Statement by the Minister of Health, Mr Constantinos Ioannou, on the decisions of the Council of Ministers

The Council of Ministers was briefed on the epidemiological data as it is formed in the last weeks in Cyprus, after the recent decisions for partial lifting of the restrictive measures. According to the latest data, the epidemiological indicators are stabilizing, but remain at unsafe limits. The situation in hospitals is under control, but extremely difficult and reversible.

The Council of Ministers reaffirmed the decision that the lifting strategy should continue with slow steps that will allow us to emerge from the health crisis safely, without cancelling out our society's long efforts and endangering public health.

Bearing this in mind, in combination with the need for the psychological support of citizens, based on the suggestions of the Scientific Advisory Committee, the Council of Ministers decided the following:

1. Re-opening, on April 2nd, of Primary Schools in the District of Lemesos and of Gymnasiums island-wide, with the physical presence of students, with the presentation of a negative rapid antigen test.

2. Increase of the maximum number of persons allowed, regardless of age, in private tutoring and private educational institutions to seven (7) persons, including the instructor (6 students plus 1 instructor). It is understood that their operation is governed by the guidelines and the health protocol of the Ministries of Health and Education.

3. Following consultation that will take place between representatives of the Ministries of Education and Health and the Scientific Advisory Committee with organized bodies, a program will be drawn up in the near future for nasal rapid antigen testing in Cycle B’ pupils of Primary Schools (4th, 5 th and 6th grade).

4. Individual sports/championships are allowed in outdoor sports facilities, in accordance with the guidelines of the Cyprus Sports Organization and the Ministry of Health (e.g. shooting, athletics, cycling, etc.).

5. Increase in the current number of persons allowed in swimming centres and gyms, on the basis of the protocol of the Cyprus Sports Organization and the Ministry of Health.

6. The presence and stay of customers in outdoor areas of gambling and betting shops is allowed, provided that they are served only while seated and according to protocol.

7. The number of text messages allowed per citizen is increased to three (3) for movement purposes only on Saturdays and Sundays. It is underlined that for the rest of the week only two (2) messages can be sent.

The aforementioned measures, which will be regulated through a Decree, will be in force on 1st April until 30th April. The Council of Ministers will convene on the week preceding the Holy Week in order to assess the epidemiological picture for any readjustments of the measures which will be in force in view of Easter.

Cyprus’ epidemiological picture allows us to move forward with a few de-escalation steps. We are working incessantly, so as to improve the epidemiological performance, in order to be able to lift even more restrictions.

The strategy of targeted and general population tests on employees, students and other groups enables us to act in real time and to detect infections, trace contacts and limit the spread of the virus. This approach is particularly important because of the mutations that make the virus much more aggressive, hence it is now adopted by other European countries as part of their restart strategy.

Furthermore, having at our disposal the weapon of vaccination, we are accelerating the rate of the vaccination coverage of citizens in order to increase, as soon as possible, the shielding rate of the population. Vaccination is a national project to which we have to respond successfully. Vaccination continues on the basis of the flow of vaccines received by Cyprus, with emphasis on the vaccination of vulnerable groups and the general population on an age criterion. The protection offered by vaccination is now evident, since for weeks, now, cases in senior peoples’ homes and among the elderly have been reduced to a minimum, as well as the admissions to hospitals of people over the age of 70. At the same time, there has been a decrease of the severely ill, since in most cases where symptoms occur, these are very mild.

At the same time, just as much attention is needed with regard to the observance of the health protocols and personal protective measures. Once again, I thank all the citizens for their efforts and for their cooperation. We are at a focal point that will determine continuity, and complacency or relaxation can lead to the deterioration of the epidemiological picture. Compliance with the measures, tests and vaccinations is the triptych that will lead us close to the end of this big adventure.