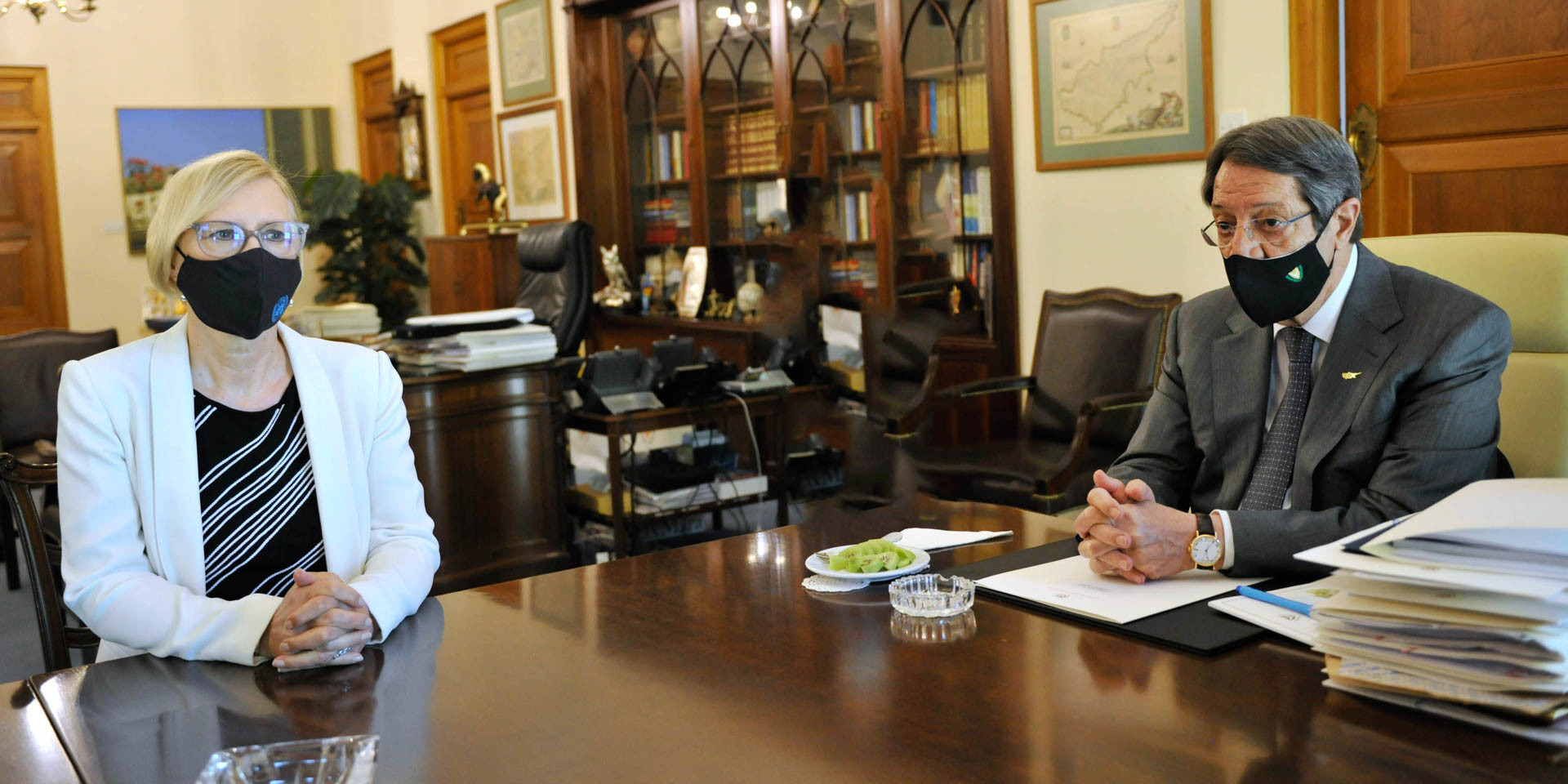 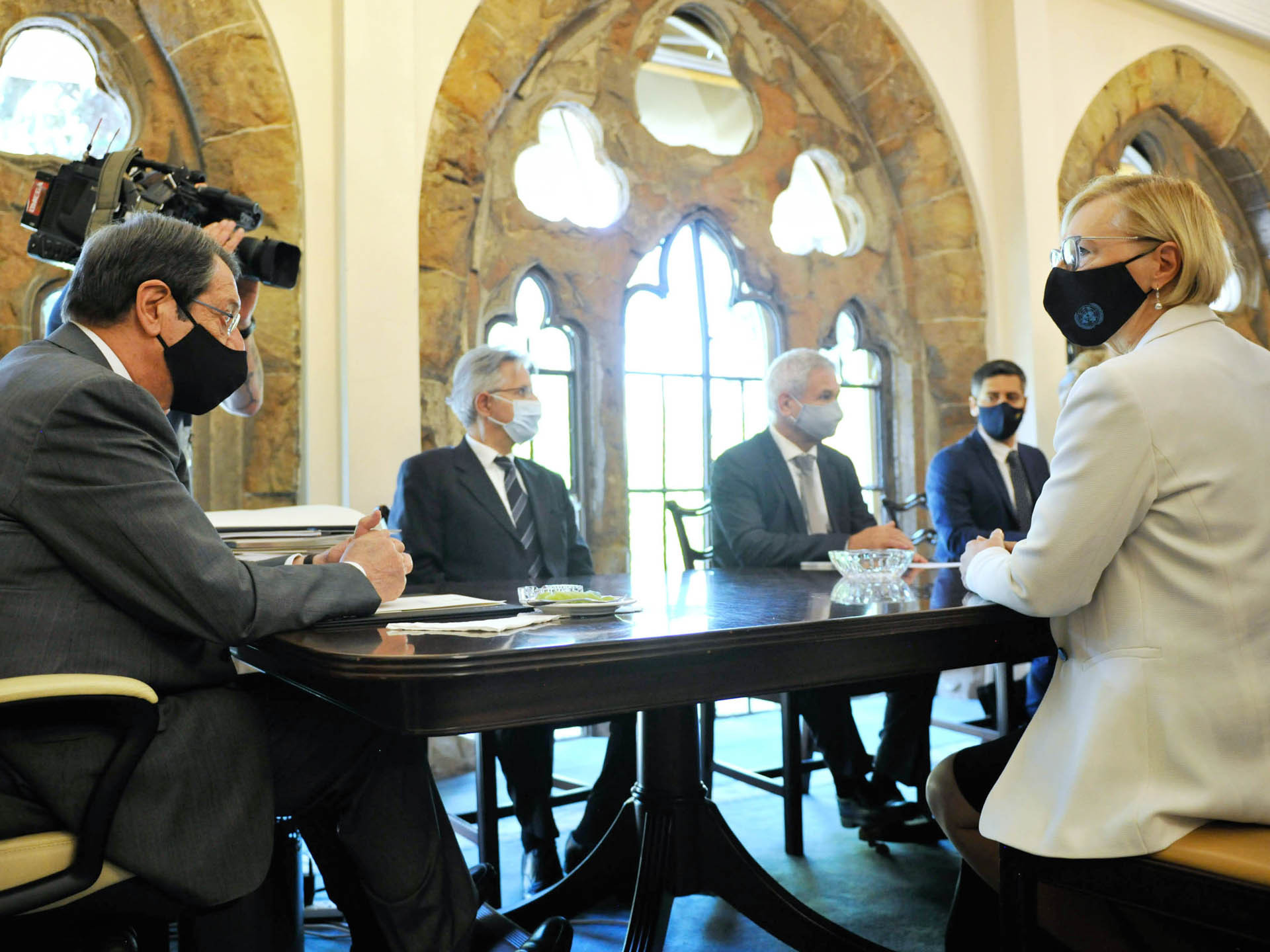 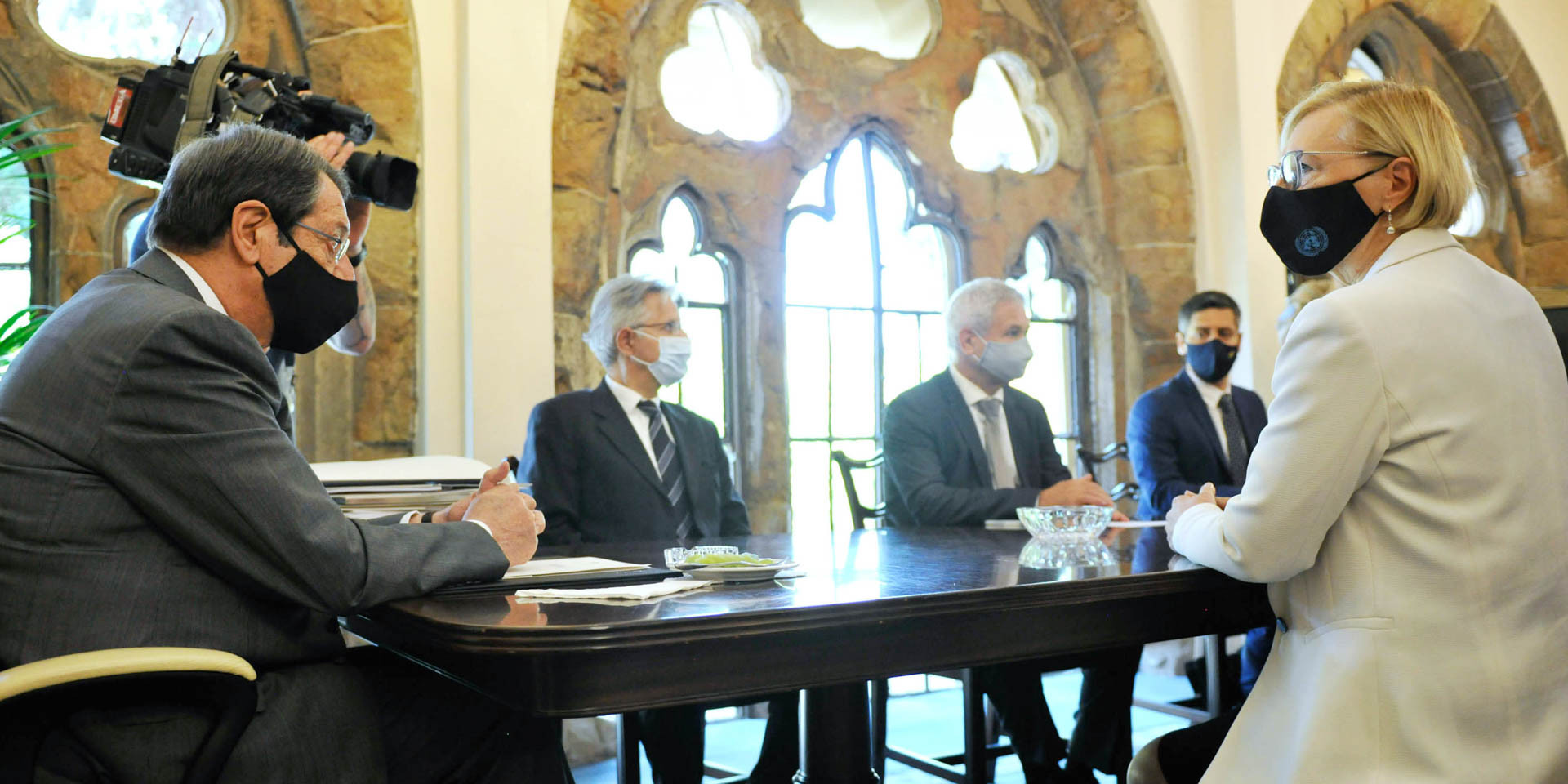 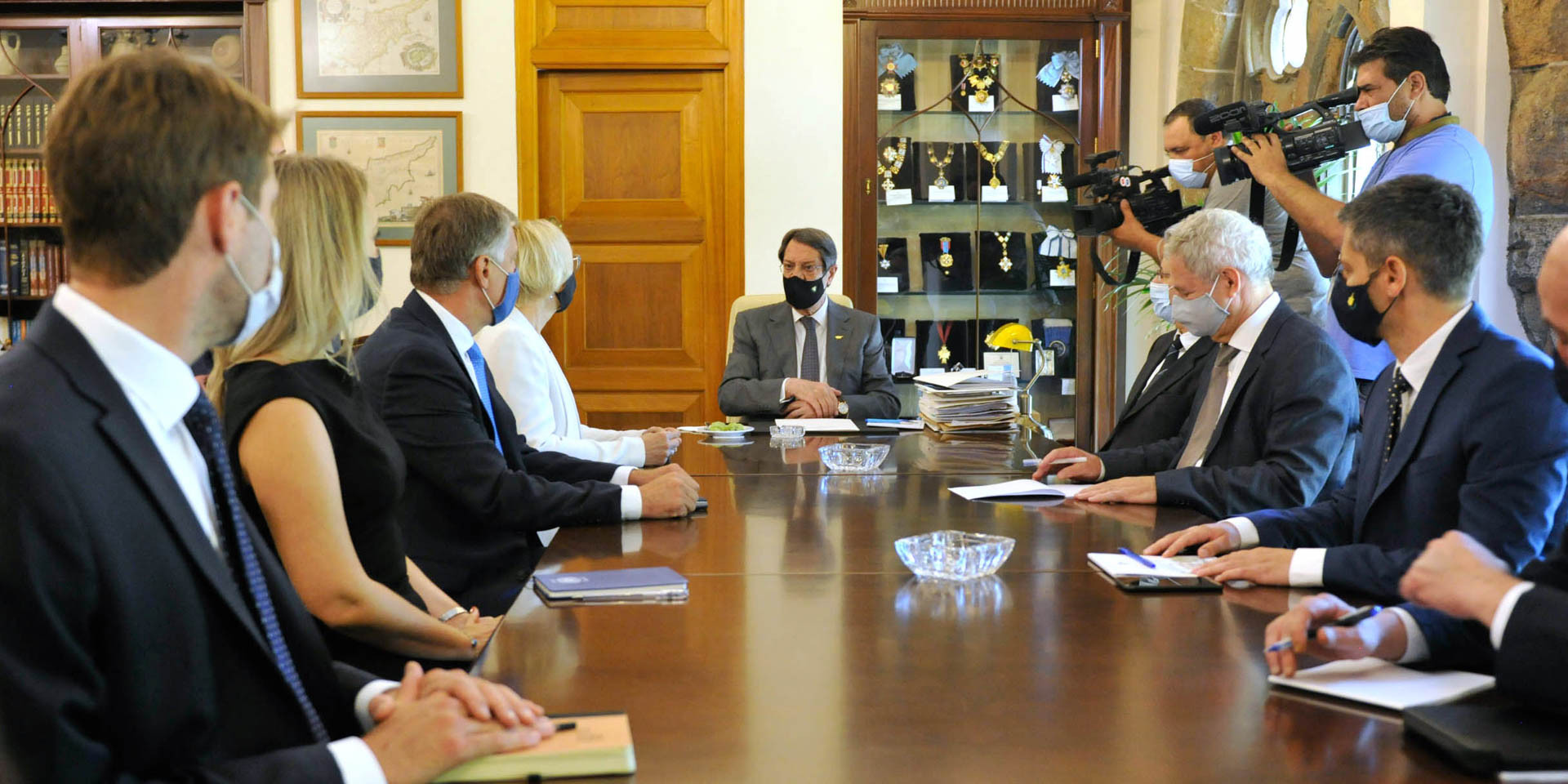 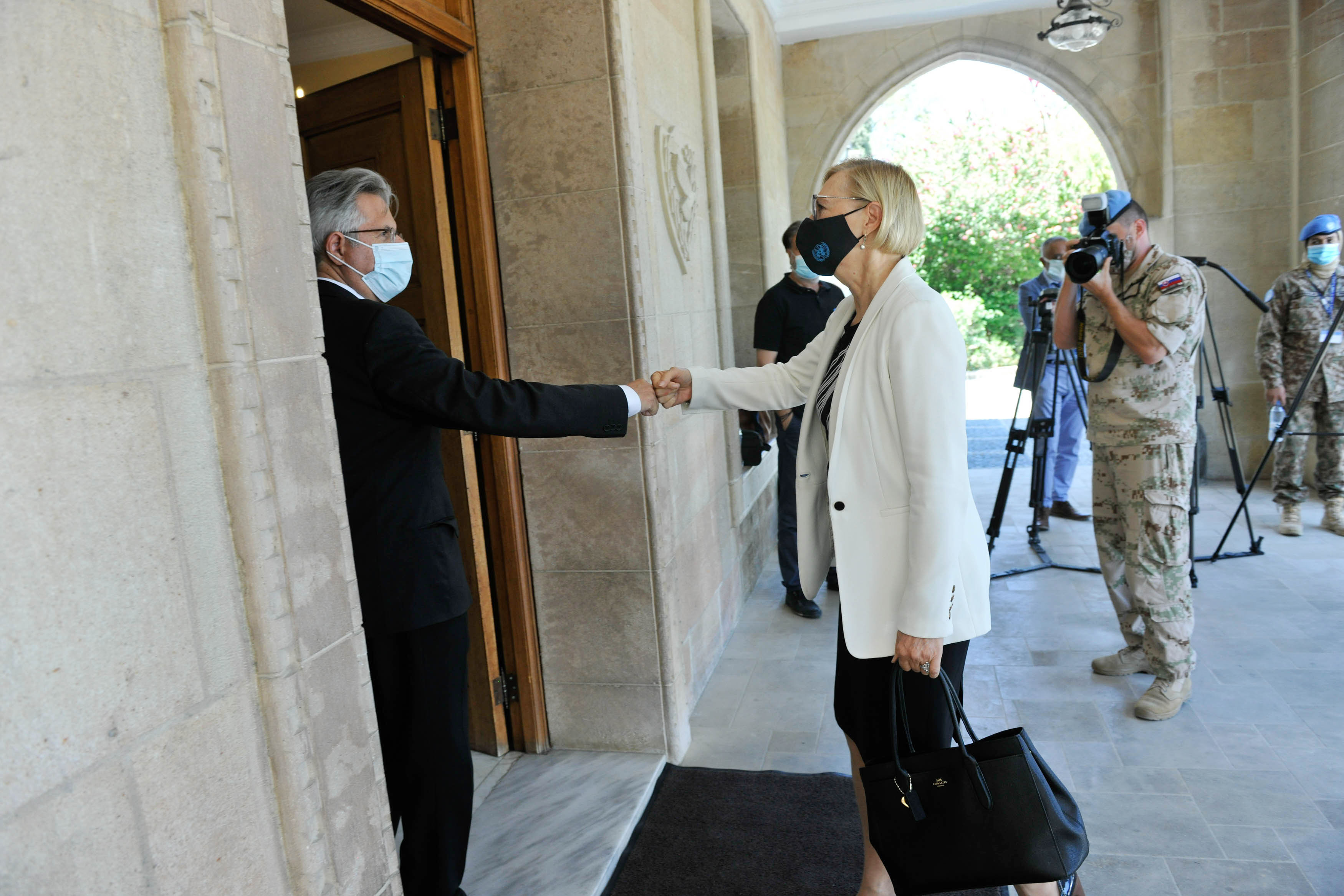 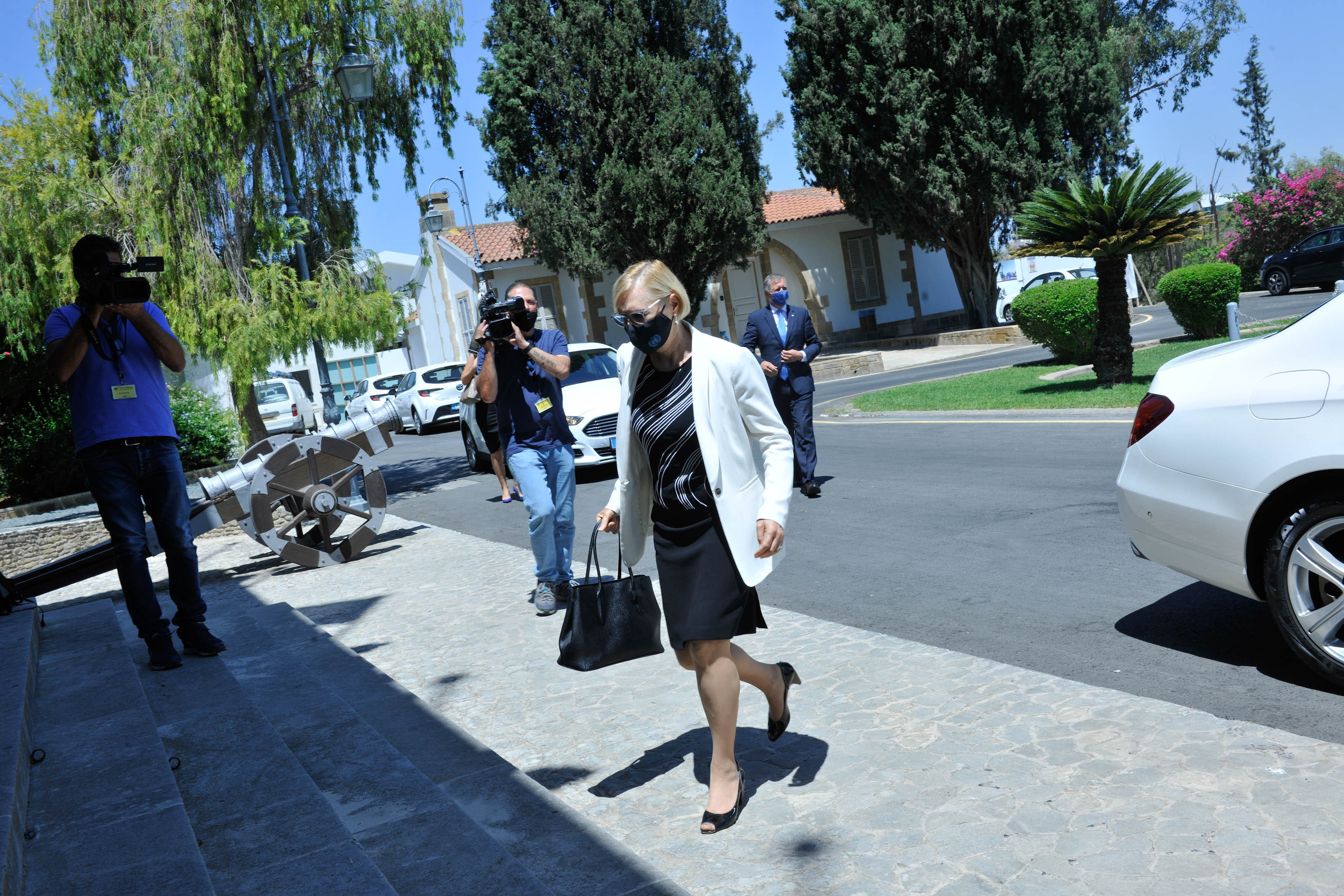 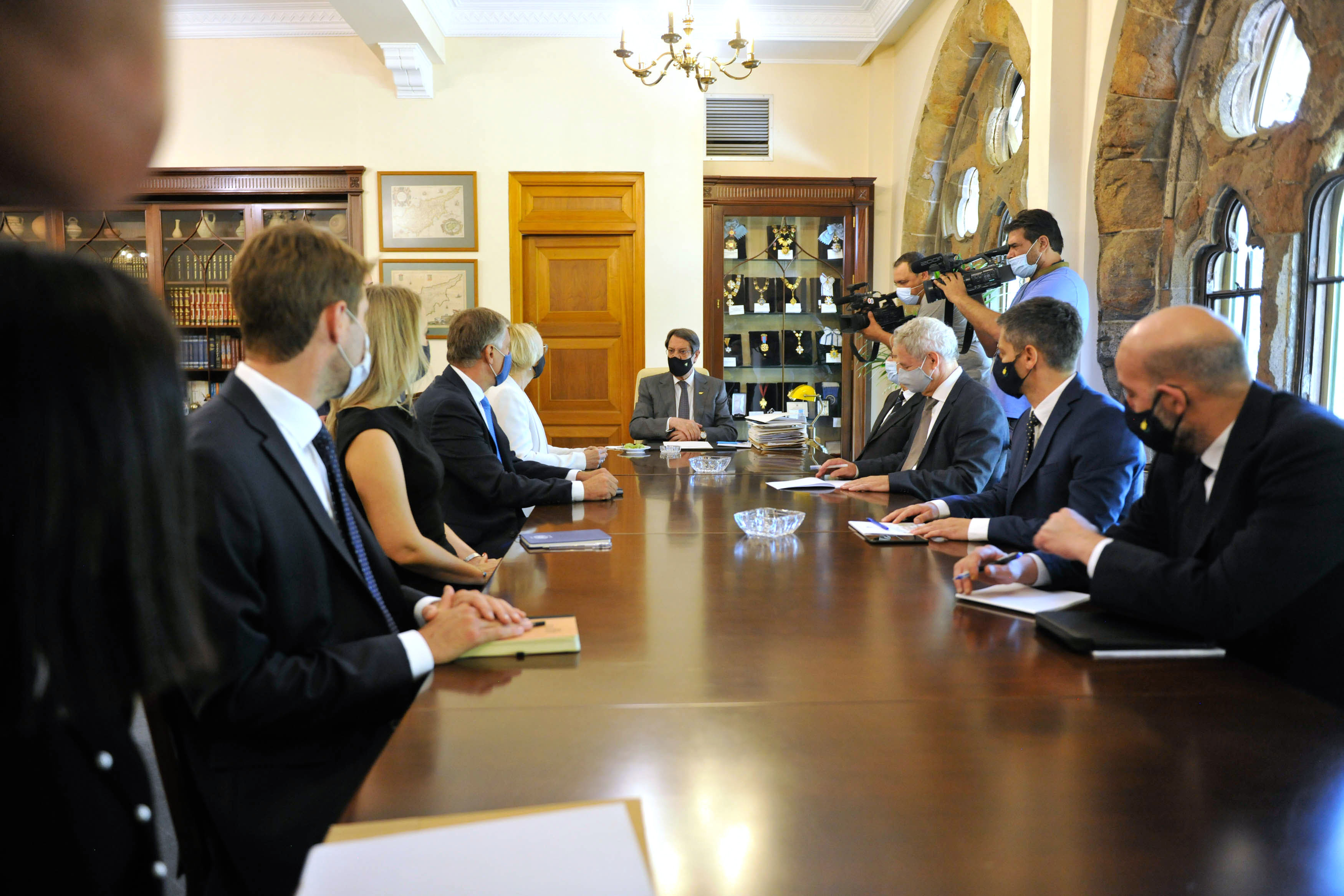 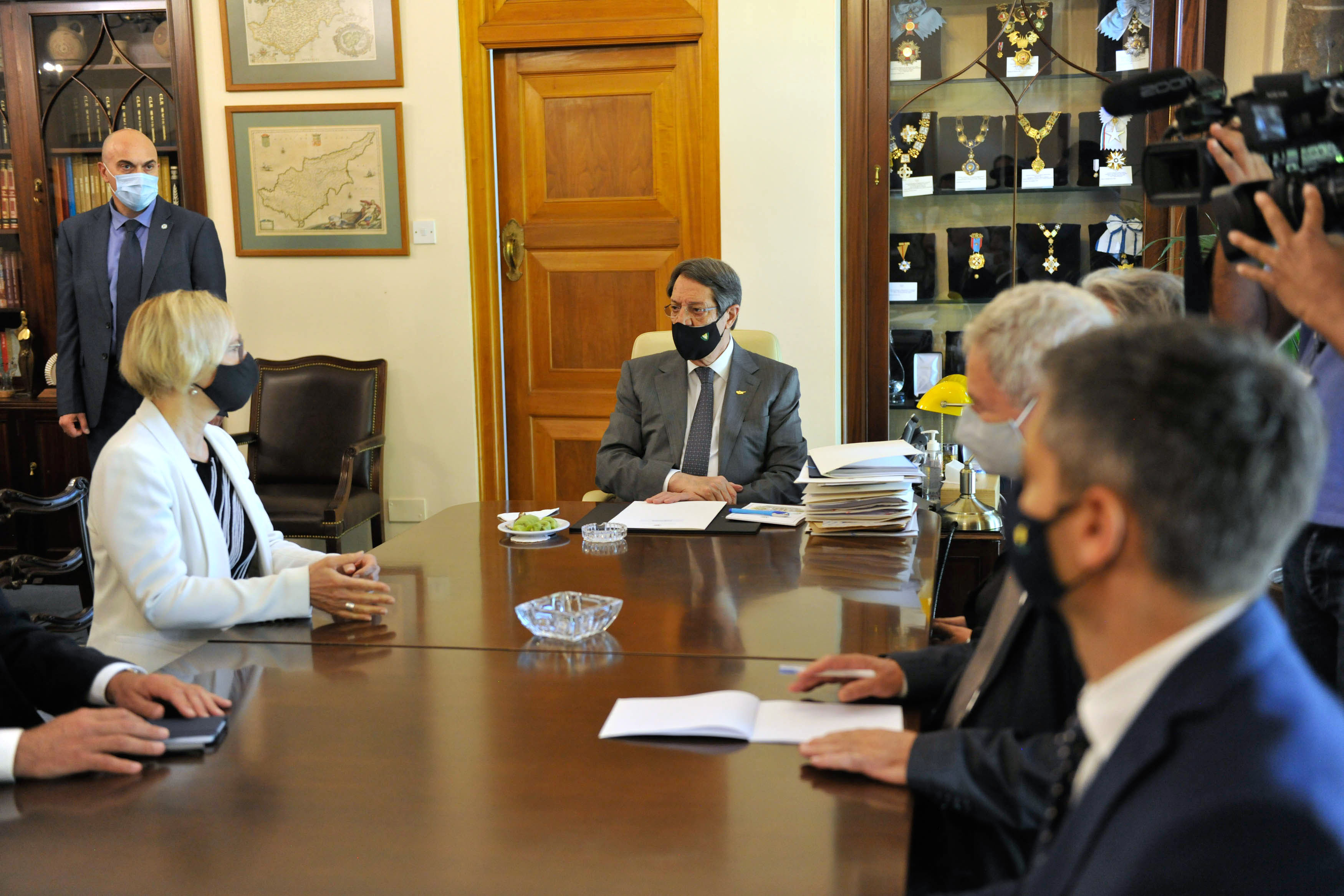 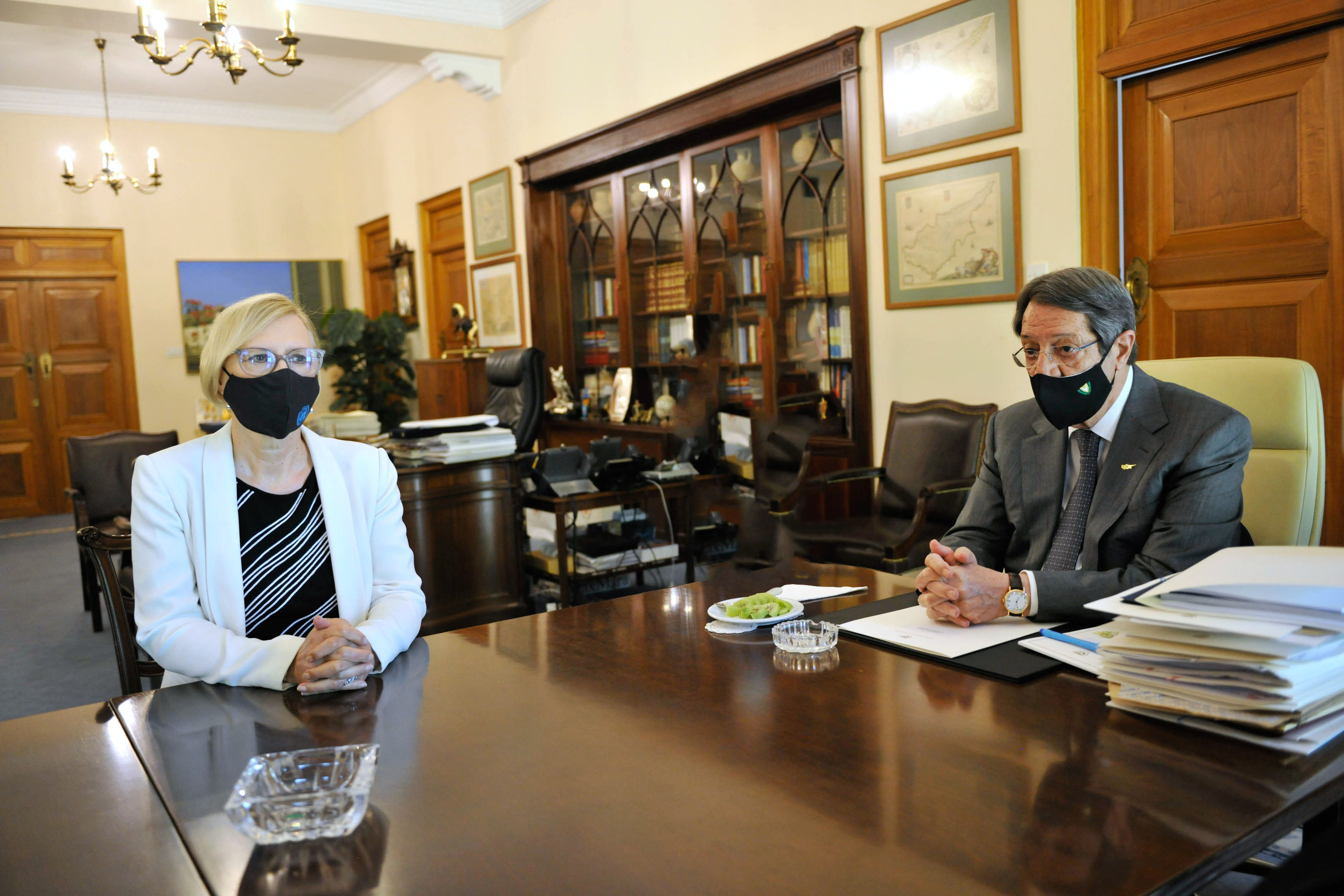 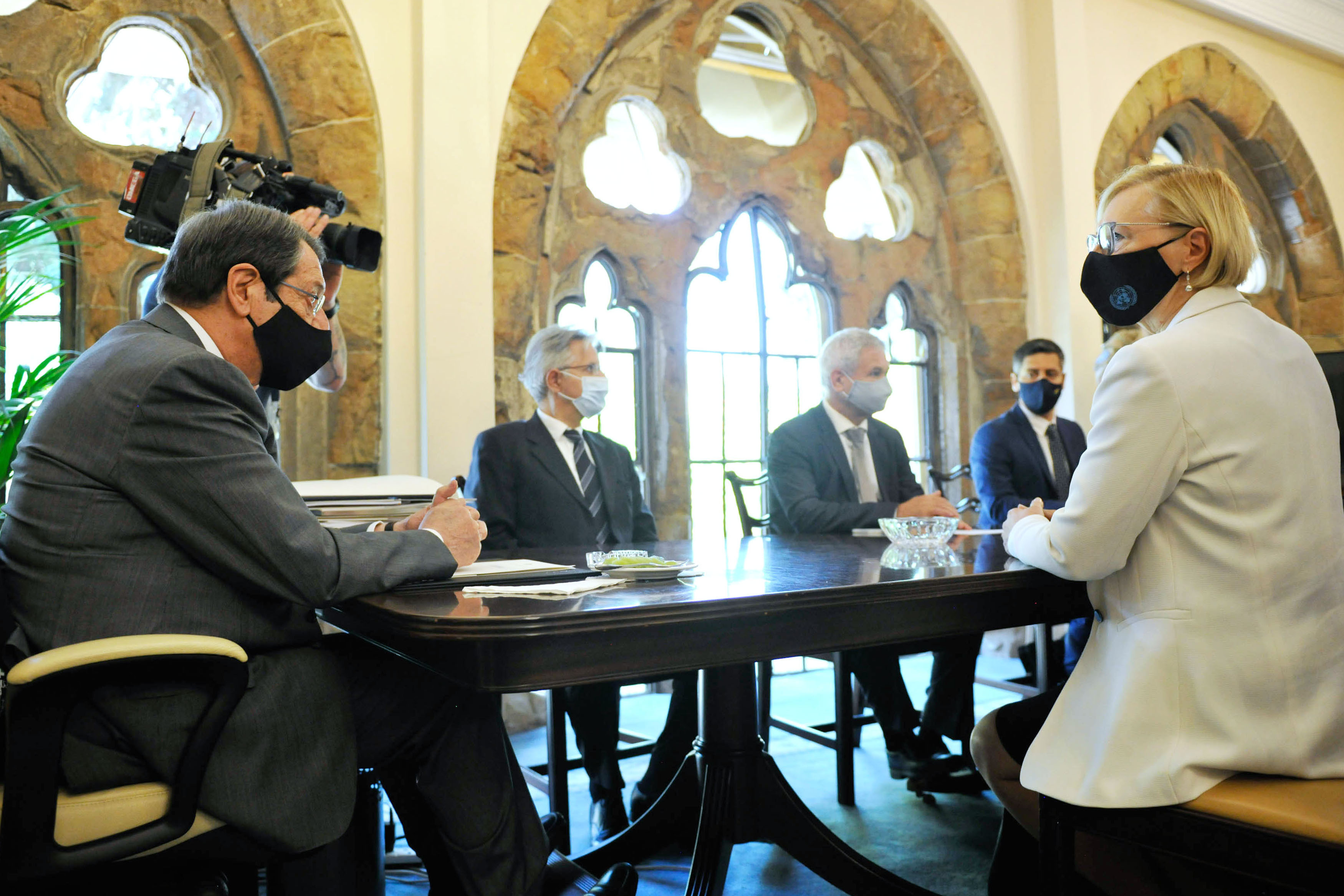 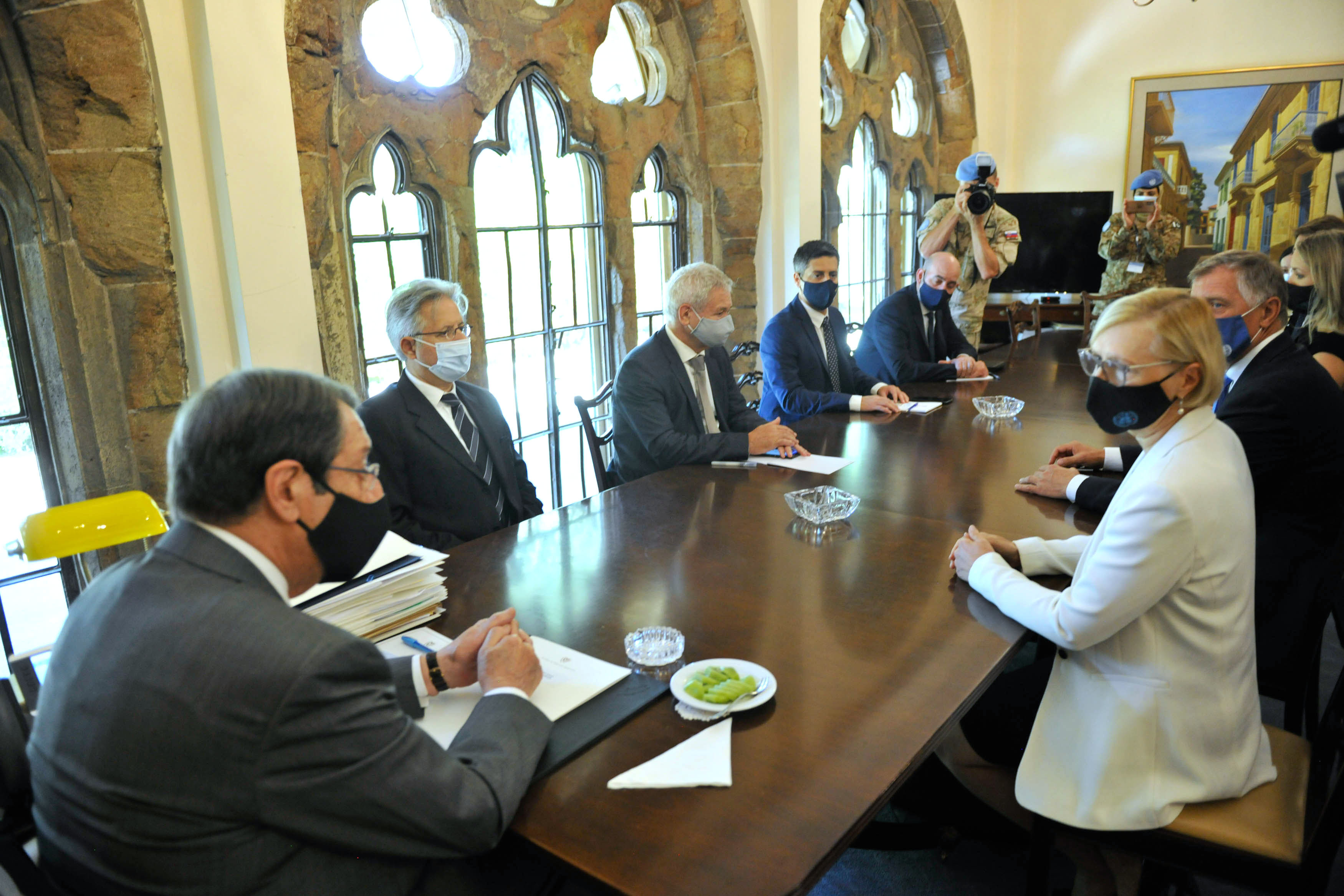 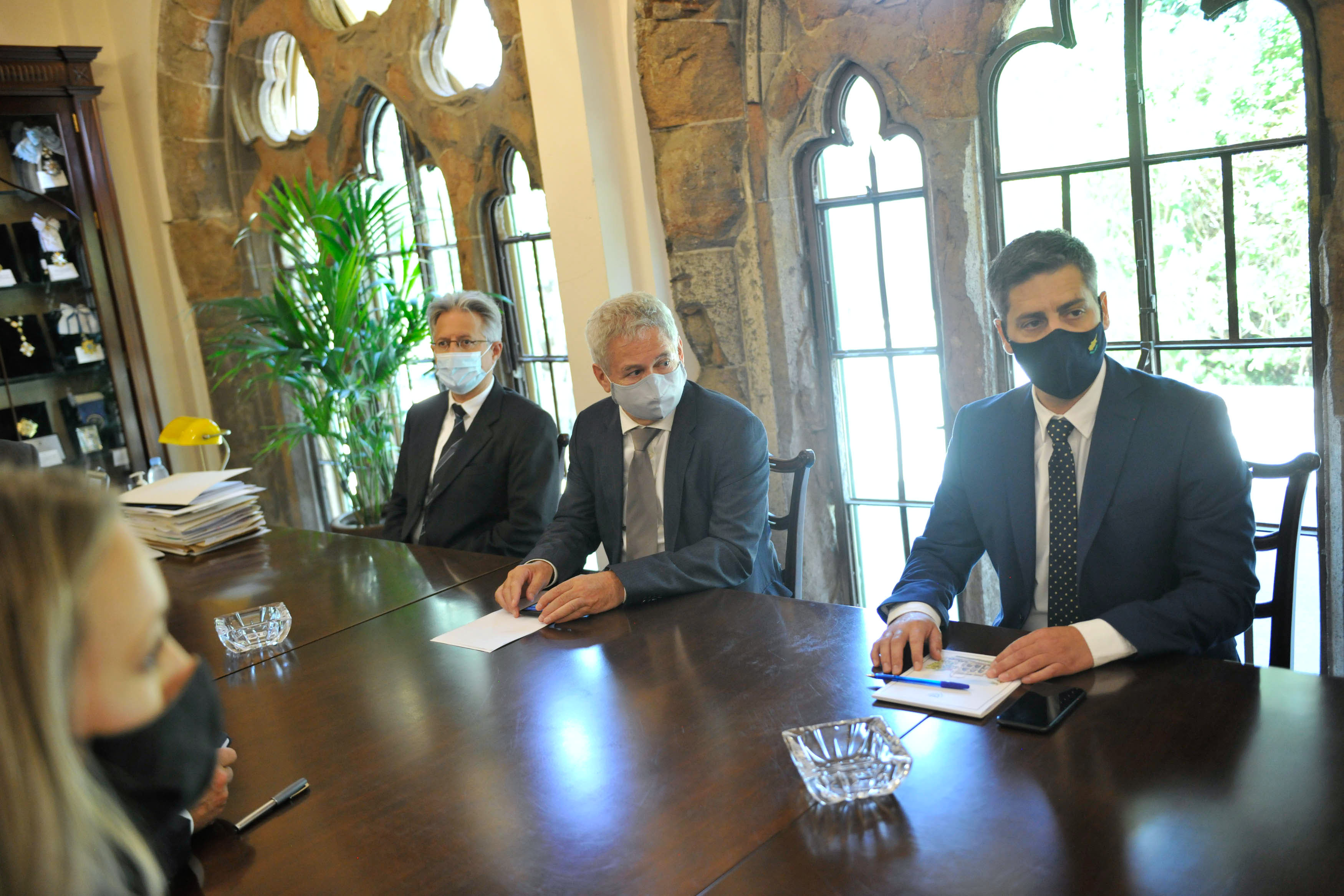 After the meeting, Ms Spehar told reporters, among other things, that “it was very good to see Mr Anastasiades and his colleagues. We had a good and useful meeting.

This is the regular meeting that I do before I go to the Security Council to present the reports of the Secretary-General.

The Security Council will be on the 21st of July for Cyprus so I will be leaving the island over the weekend so I can speak with some of the UN officials in Washington, then I will be in New York. I will also brief the troop contributing countries that provide the troops and police officers to UNFICYP. I was also recently in Moscow to talk with Russian officials so I have been in touch with the five Permanent Members of the Security Council and I look forward to some very important and good meetings in New York also with my senior colleagues in the UN Secretariat.

I understand that things are now much better under control but to recover from this tragedy I know it will be very-very difficult.

The UN stands in solidarity with Cyprus and if we can assist in any way we shall do so.”

Asked if the Cyprus problem is not yet solved due also to the policy of equal distances between the occupation power and the Republic of Cyprus, Ms Spehar said that “it is really up to the parties to solve the Cyprus problem and we are here to assist.”

Questions on the Cyprus issue during the UN press briefing

PoR – Summit on Climate Change and its consequences in the Mediterranean