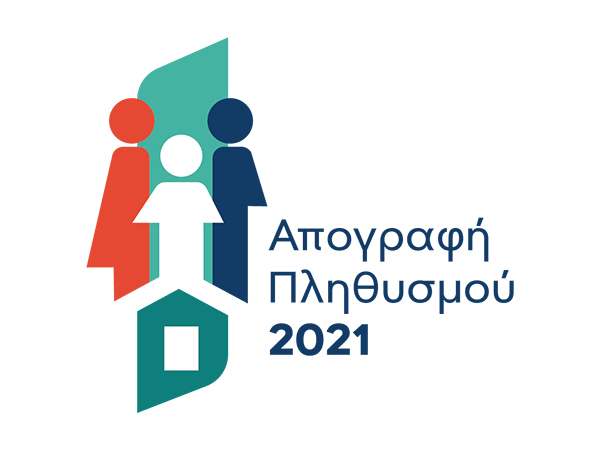 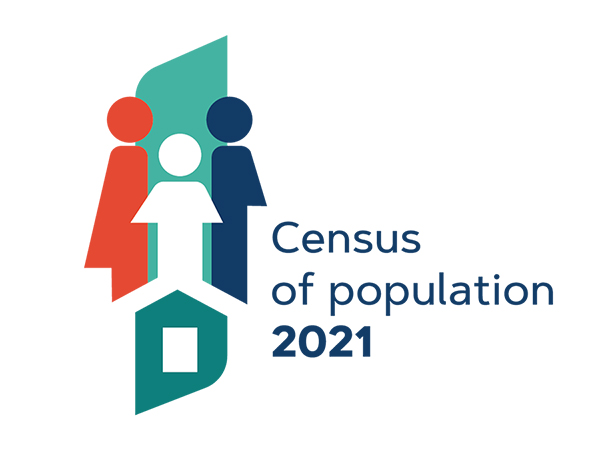 The Statistical Service announces the preliminary results of the Census of Population and Housing 2021.

The diagram below presents the percentage distribution of the population by District.

The Statistical Service would like to express its sincere appreciation to all citizens for providing the required information and would like to assure that all data recorded in the questionnaires as well as the information processed from administrative sources, will be treated as confidential and will be used solely for statistical purposes.

The purpose of the Census of Population and Housing, which started in October 2021, was the complete and accurate geographical coverage of all housing units, institutions, households and individuals, Cypriot and foreign nationals, who had their usual residence in the Government controlled areas on the 1st of October 2021.

The Census is an important source of information and of statistical data and is usually conducted at regular intervals of 10 years. It is the most costly and demanding project carried out by the Statistical Service. The last Census of Population was conducted in 2011.

This press release presents provisional data which may be revised after the final processing and validation take place, procedures which are necessary for providing high-quality statistical information.

According to the original planning, the collection of data would be carried out through personal or telephone interviews (traditional method), with the use of tablets, or with the completion of paper questionnaires by the respondents themselves.

A total of 1.000 enumerators would be responsible for the collection of data in all Districts. Due to the fact that there was not enough interest from candidates, a much lower number of enumerators was employed, having a negative impact on the timeframe of the Census. In addition to that, the exceptional conditions and the restrictions that were in place due to the coronavirus pandemic (COVID-19) constituted another factor that inhibited the smooth development of the project, thus setting the completion of the Census outside the initially planned deadline (end of December 2021).

In order to complete the project, it was therefore necessary to modify the initial method of data collection. In particular, the new methods adopted involved the use of administrative data as additional sources of information as well as the use of modern technology. The administrative sources used for this purpose, following the approval by the Commissioner for Personal Data Protection, provided information on the main demographic characteristics of the population, such as the place of residence, sex, age, citizenship etc. These sources mainly included the Health Insurance Organisation Beneficiaries data base, the Births Register, the Deaths Register as well as the Population Register.

The preliminary results were obtained both from the collection of data using the traditional method (achieving up to the moment a coverage of 66%) and from administrative sources (to cover the remaining population). Data collection and data validations will continue to take place, either through personal/telephone interviews or by further processing of the available administrative sources, in order to complete the Census.

The aim is that the framework that will result from the Census of Population will constitute a Dynamic Statistical Population Register which will be updated on an ongoing basis from various administrative sources. As a result, it will no longer be necessary to conduct a door-to-door Population Census, covering the total population. The Dynamic Statistical Population Register will be the basis for the production of annual population data and demographic indicators, providing timely information that will facilitate state policy and planning.

The Census of Population 2021 is conducted in all EU Member States, following common concepts and definitions, under Regulation (EC) No. 763/2008 of the European Parliament and of the Council of 9 July 2008 on population and housing censuses.

The Census in Cyprus is also conducted in accordance to the Official Statistics Law of 2021 (Law No. 25(Ι)/2021). Based on the provisions of the Law, the data collected are treated as confidential and are used solely for statistical purposes.

Statistical confidentiality is strictly applied by the Statistical Service. The internal procedures resulting from the application of statistical confidentiality, fully cover the provisions of the General Data Protection Regulation (EU) 2016/679 (GDPR), ensuring the protection of data at every stage, from collection to publication. All data collected will be aggregated and disseminated without directly or indirectly revealing the identity of the persons who provided the data.