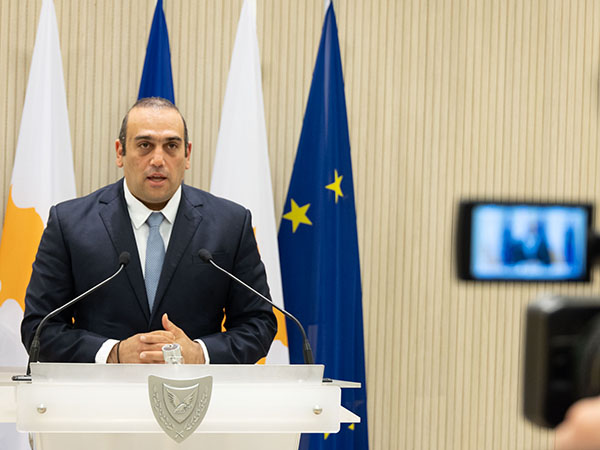 The Council of Ministers, following a proposal by the Ministry of Transport, Communications and Works, decided at today’s meeting to abolish the Action Plan for the smooth operation of flights and the operation of Cyprus Airports and Ports.

Specifically, the Council of Ministers, taking into account the improved epidemiological picture currently prevailing both in Cyprus and globally, has approved the abolition of the existing Action Plan implemented at Larnaka and Pafos Airports and Cyprus Ports. According to the decision, all travellers arriving in the Republic of Cyprus, irrespective of their country of origin, will not be required to present a valid certificate of vaccination or recovery or a negative result from a PCR or antigen rapid test. The Action Plan will be abolished as of 1 June 2022.

Speaking after the meeting of the Council of Ministers, the Minister of Transport, Communications and Works, Mr Yiannis Karousos, said the decision was an important one, by which we are returning to normality in terms of travel.

With regard to the occupancy rate of flights, the Minister said that this is at a very high level and pointed out that for the month of May it is estimated that passenger traffic will reach 77% of the corresponding period in 2019, with an average of 30.000 passengers per day. "Efforts are being made, of course, to further increase this percentage and the occupancy rate, and the results are quite positive. The target we had set regarding flight occupancy and the number of passengers, will not only be reached but exceeded", Mr Karousos stressed.

Applications for the management of Sotira Ammochostos Postal Agency

Announcement by the Cyprus Post regarding commemorative stamp issues

Applications for the management of Spilia Postal Agency