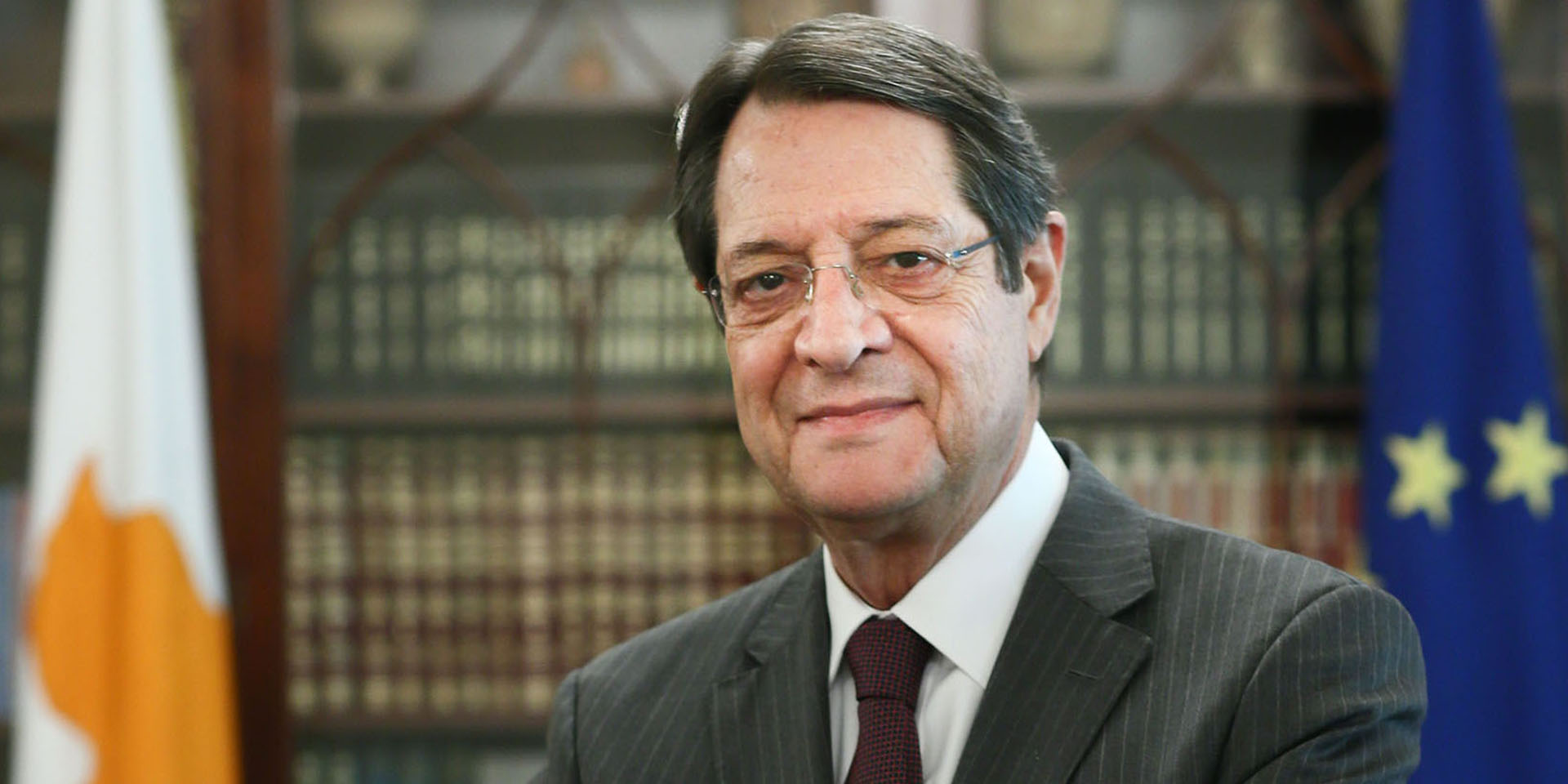 What we must all be seeking is for the solution of the Cyprus problem to bring about lasting peace and stability, and this can only be achieved through mutual respect for the rights of both communities, the President of the Republic, Mr Nicos Anastasiades, said in his televised message to the people of Cyprus for the New Year.

In his message the President of the Republic said, among other things, that “for our own homeland, and despite the intense efforts we have made, the unacceptable situation continues to be an open wound with all the adverse consequences that result from it.

In order to remove these repercussions, we are cooperating, with the same political will and bold initiatives, with the UN Secretary General’s Special Adviser, Ms Lutte, to formulate, together, such terms of reference that will allow the resumption of a productive dialogue so that we will be guided toward finding a solution which will bring peace and stability in our Cyprus.

A solution that will be based on international law and the principles and values of the European Union, and which will lead to the development of a truly independent and sovereign state,  free of guarantees and intervention rights or the presence of occupation troops.

A solution where respect for political equality will not lead to the development of a dysfunctional structure with anticipated adverse consequences for both Greek Cypriots and Turkish Cypriots.

What we must all be seeking is for the solution to bring about lasting peace and stability, and this can only be achieved through mutual respect for the rights of both communities as well as of the people as a whole.

What is required in this new effort we are making, are boldness and strict compatibility with all the elements that comprise the basic ingredients of a normal, functional federal state that is in accord with the European institutions, customs and laws.

Only in this way we can be speaking of a lasting peace and a common future.

I assure you that I will work tirelessly and devote all my energy toward that goal.”