We, the Ministers of the Interior and Migration of Cyprus, Italy, Malta, Spain and Greece, were gathered in Athens on March 19-20, 2021, to thoroughly discuss the various elements of the proposed Pact on Migration and Asylum and further consolidate our negotiating position.

Six months after the official launch of the negotiation on a new European Pact on Migration and Asylum and following several common position papers from our countries, our principal concerns remain. We continue to observe considerable imbalances in the proposed legislative texts which are still far from being fully governed by the “principle of solidarity and fair sharing of responsibility”, as laid out in art. 80 TFEU. In this respect, we repeat our strong plea in favour of a needed true balance between solidarity and responsibility, as in its current format the Pact does not provide sufficient reassurances to the front-line Member States.

We are aware of the complexity of the issues in question, and we appreciate the commitment of the European Commission, as well as of the previous and current Presidencies of Germany and Portugal, to constructively work with all Member States with the ambition to find fair and sustainable solutions.

In this spirit, today we are reaffirming our positions, as follows:

We remain committed to work on finding viable and coordinated solutions to our common challenges, building on the positive elements of the proposed Pact. The front-line Member States cannot be expected to manage the migratory pressure which affects the European Union as a whole.

We thank Greece for having kindly hosted this first Ministerial Meeting of the Med-5 group in Athens and we stand ready to intensify our coordination as we believe that no feasible agreement can be reached without the consent of the Member States that carry the heaviest burden. 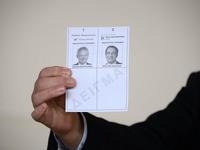 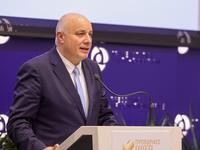 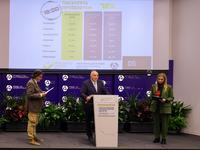 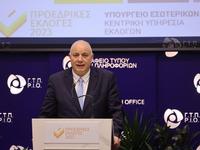 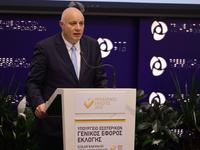 Presidential Elections 2023 – Statement by the Chief Returning Officer, Dr Costas Constantinou, on the end of the election process and the announcement of EXIT POLLS