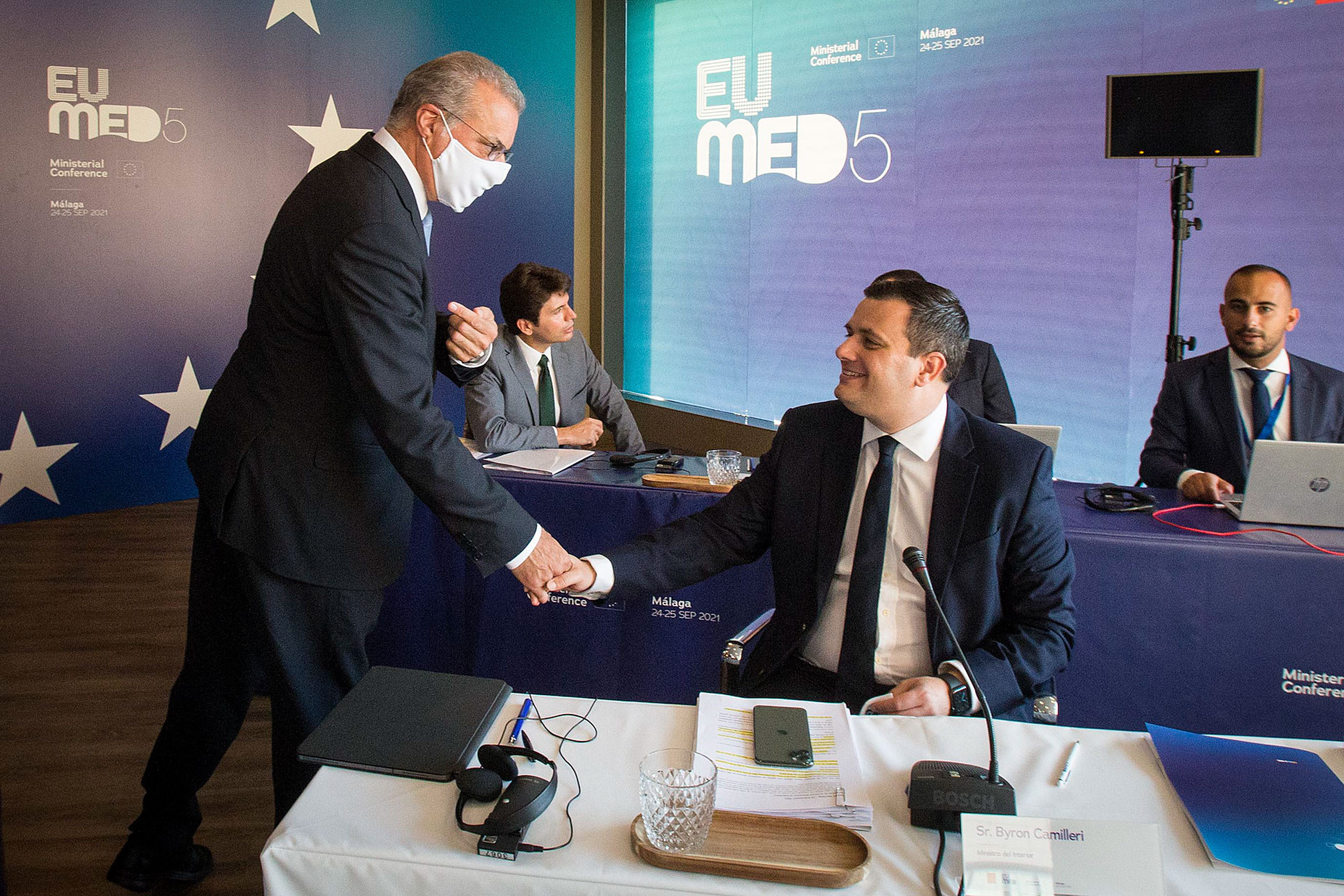 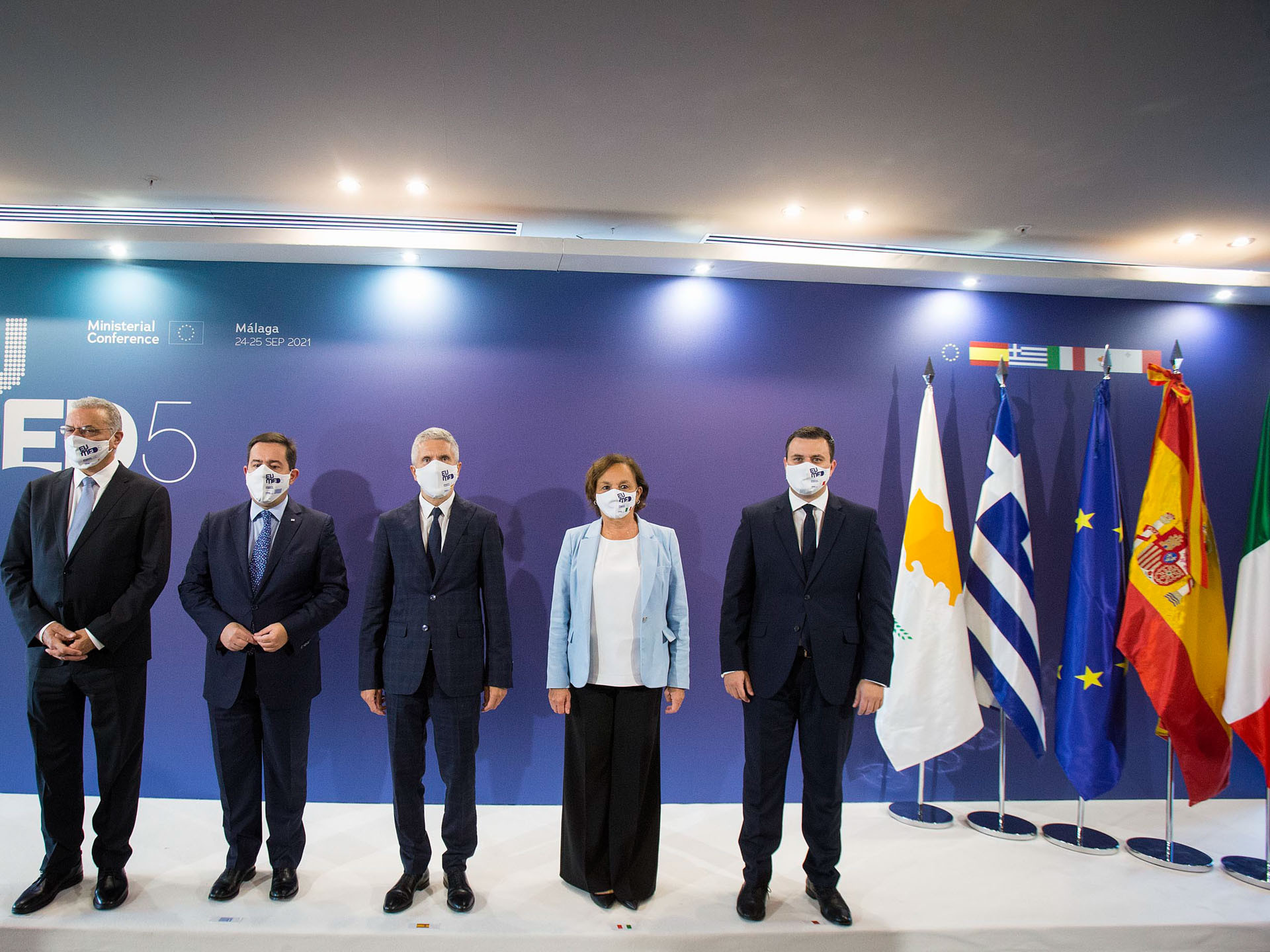 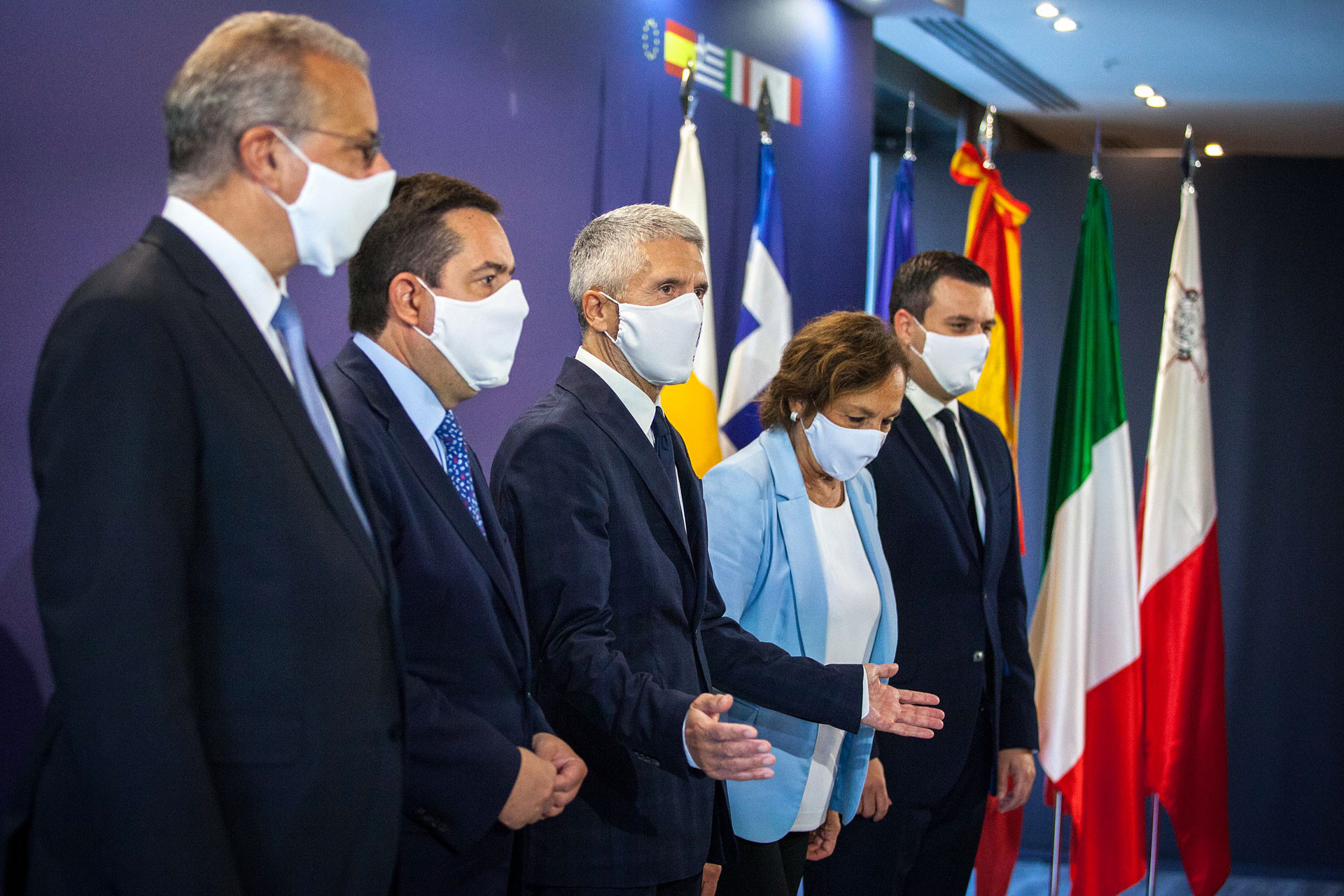 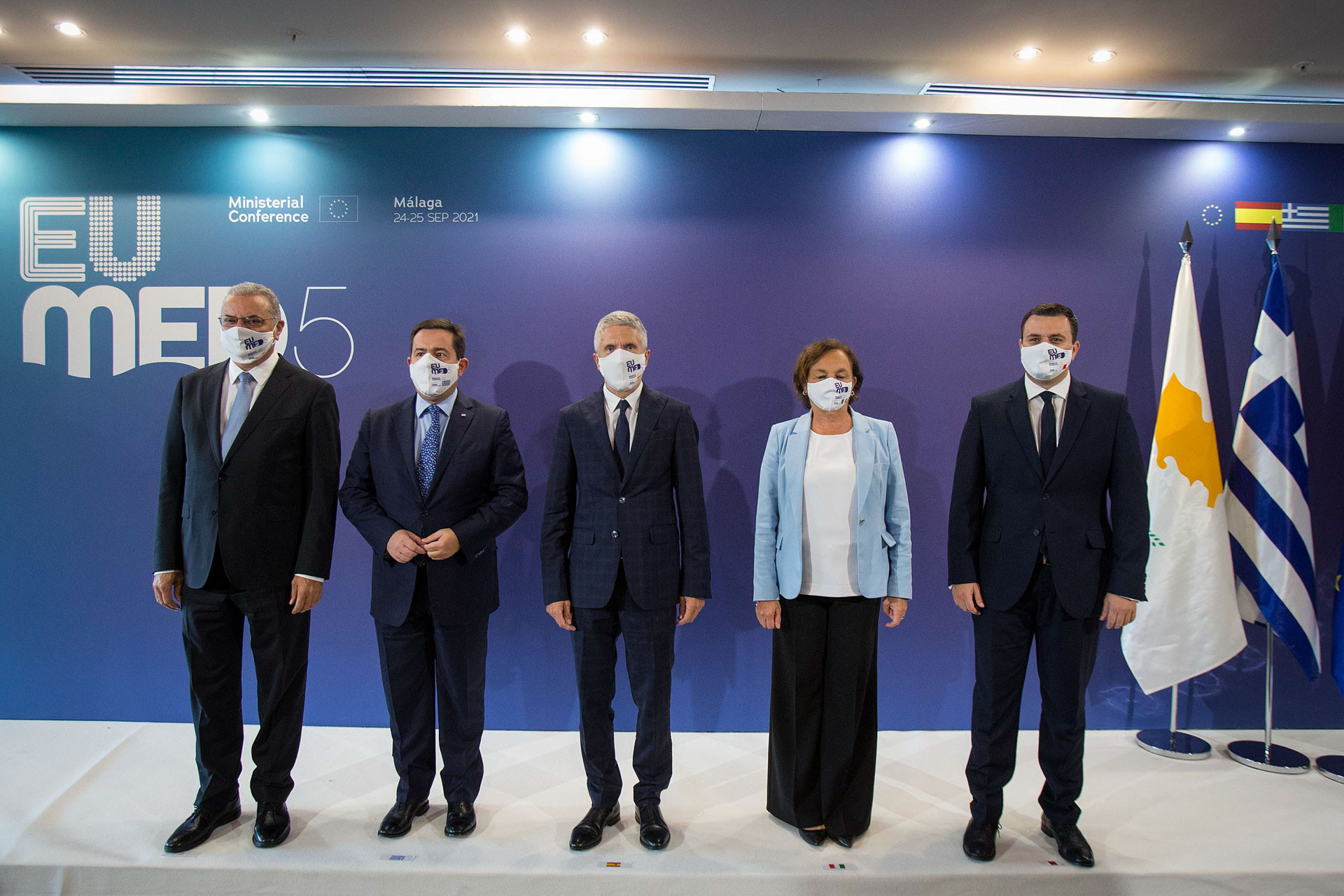 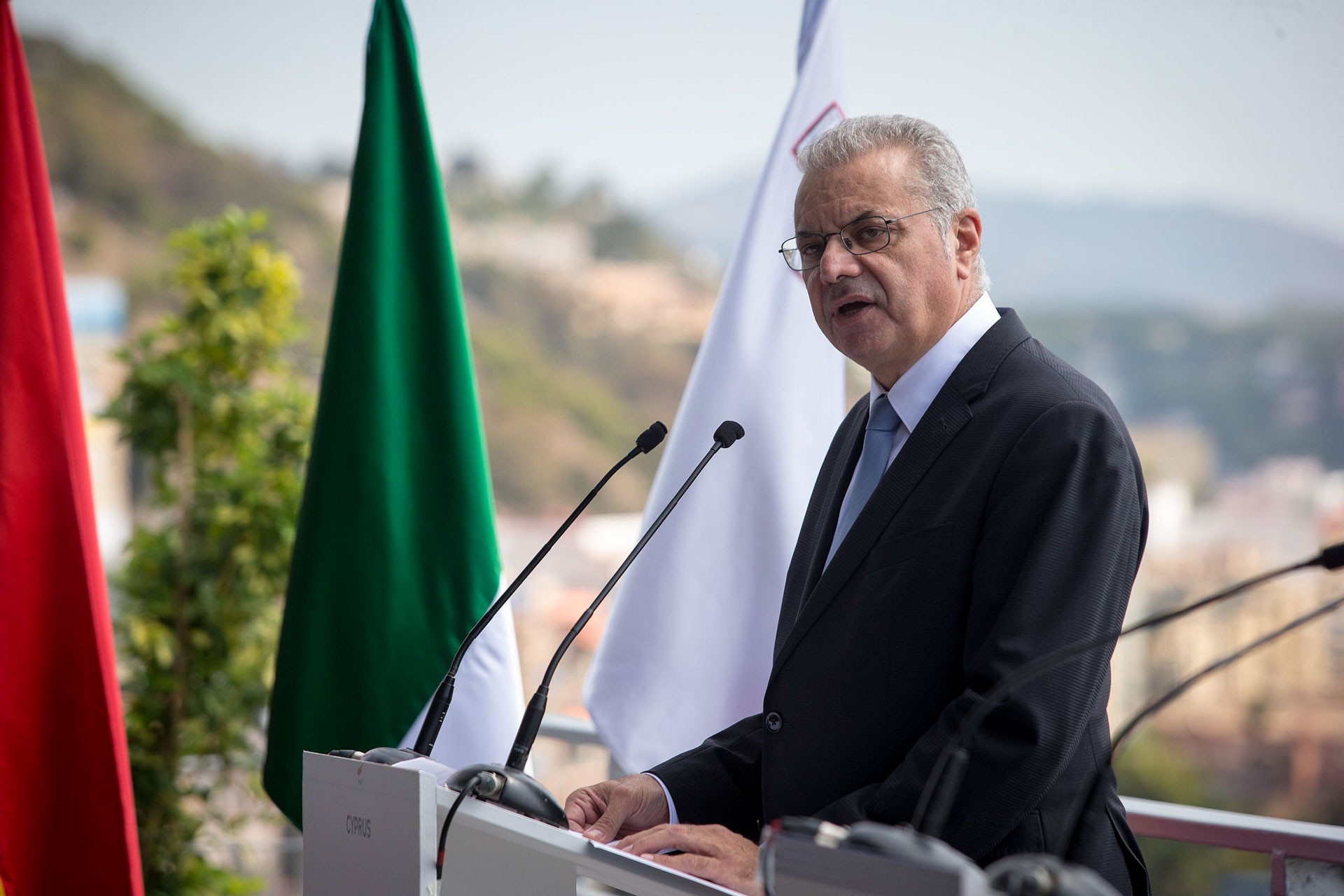 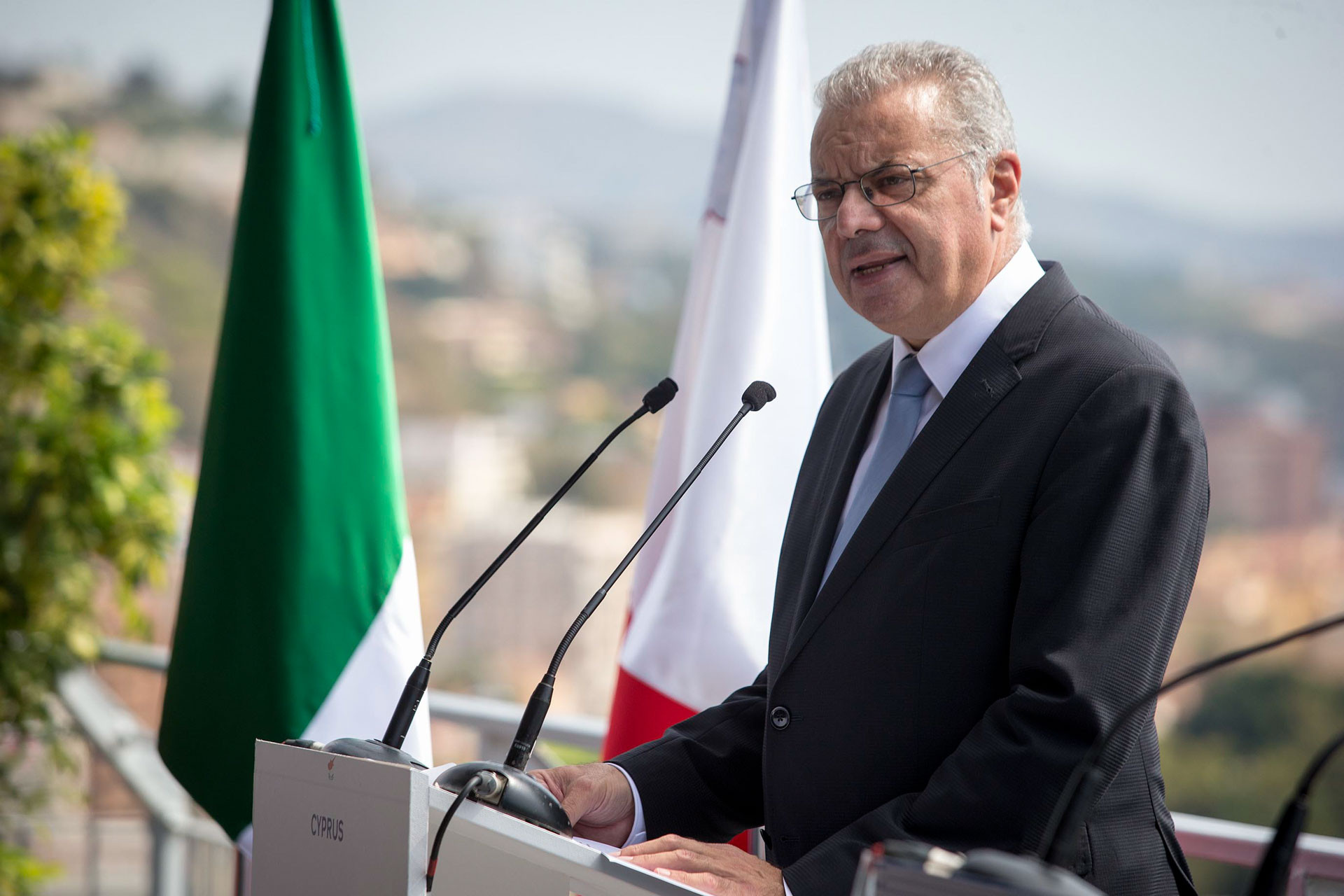 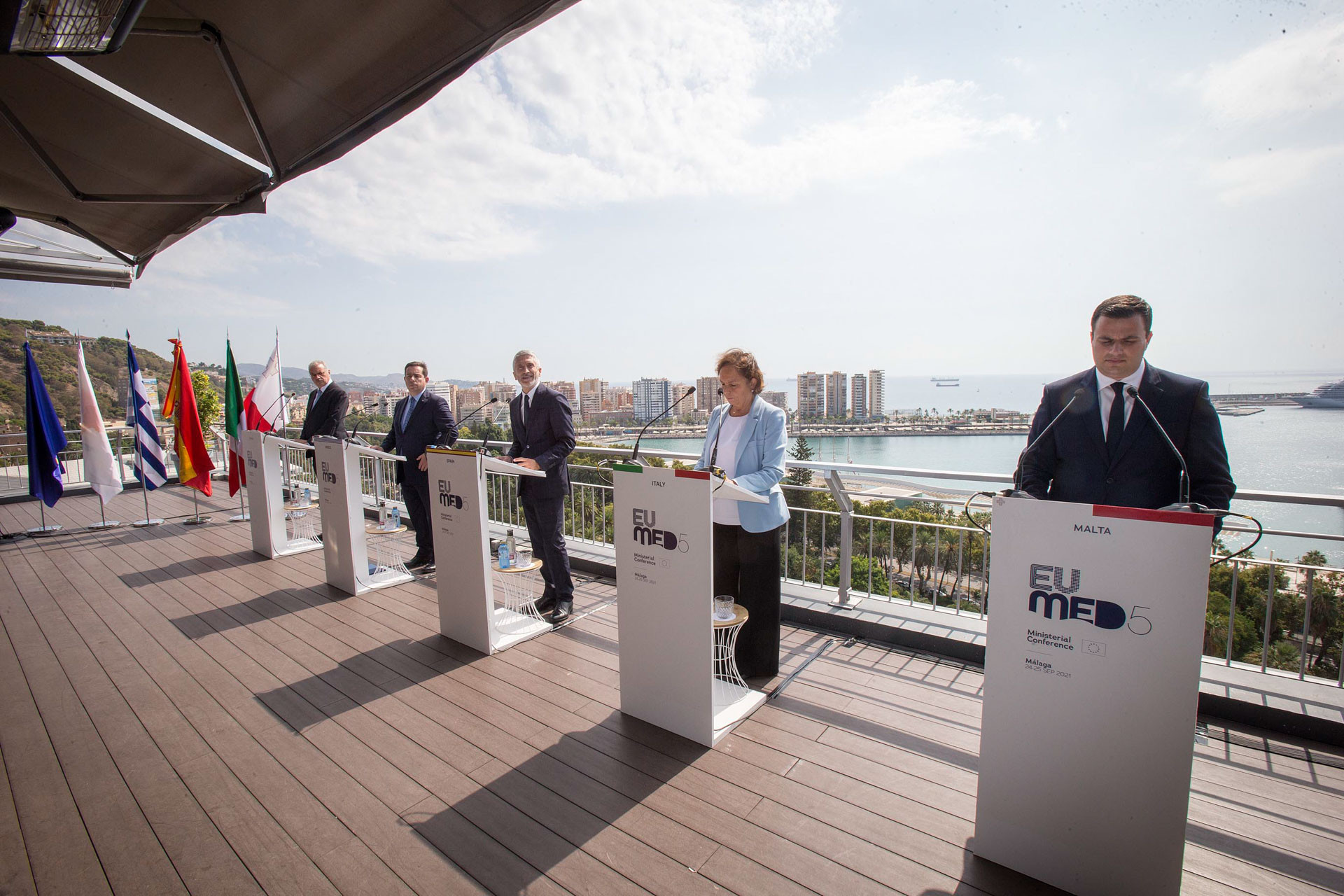 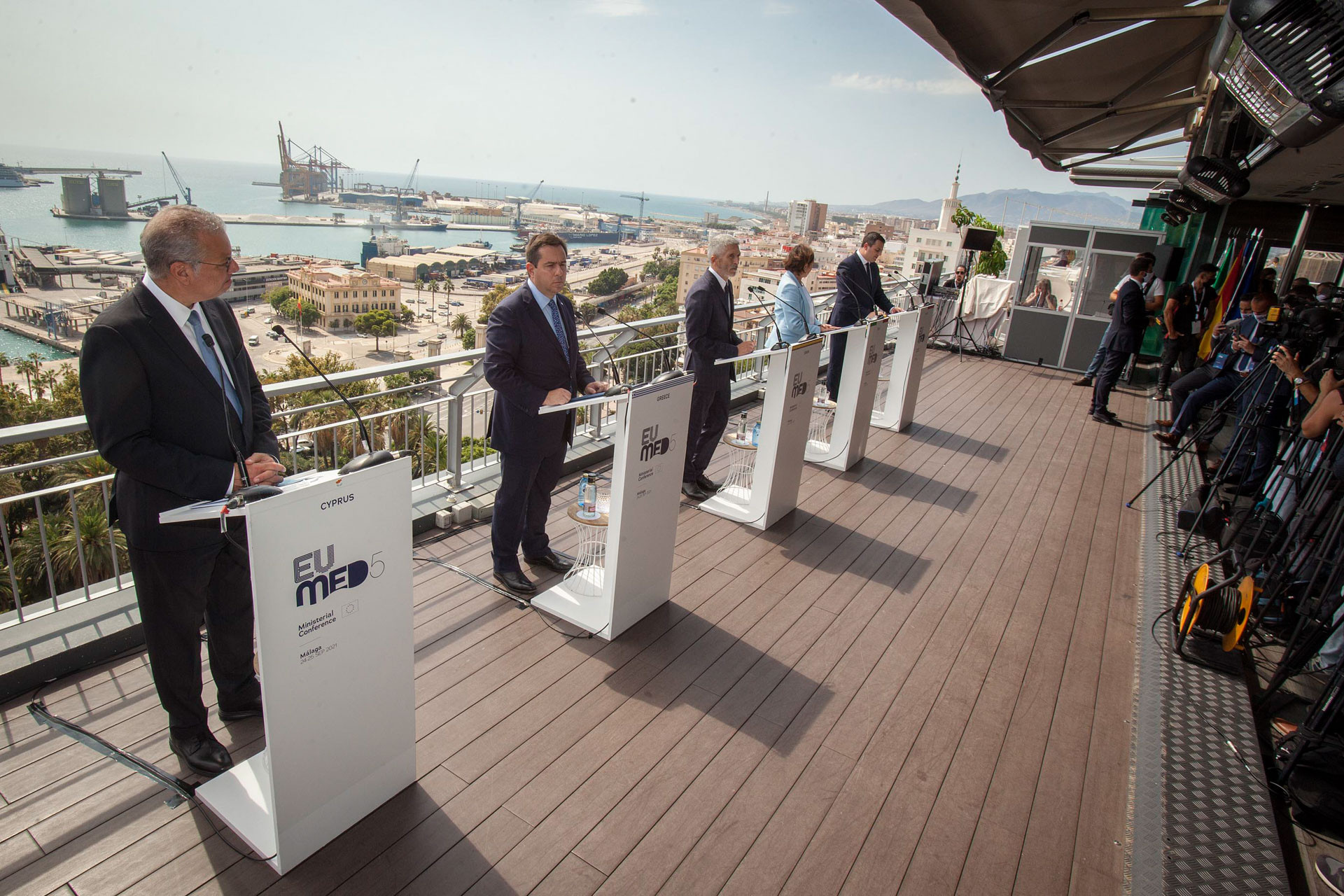 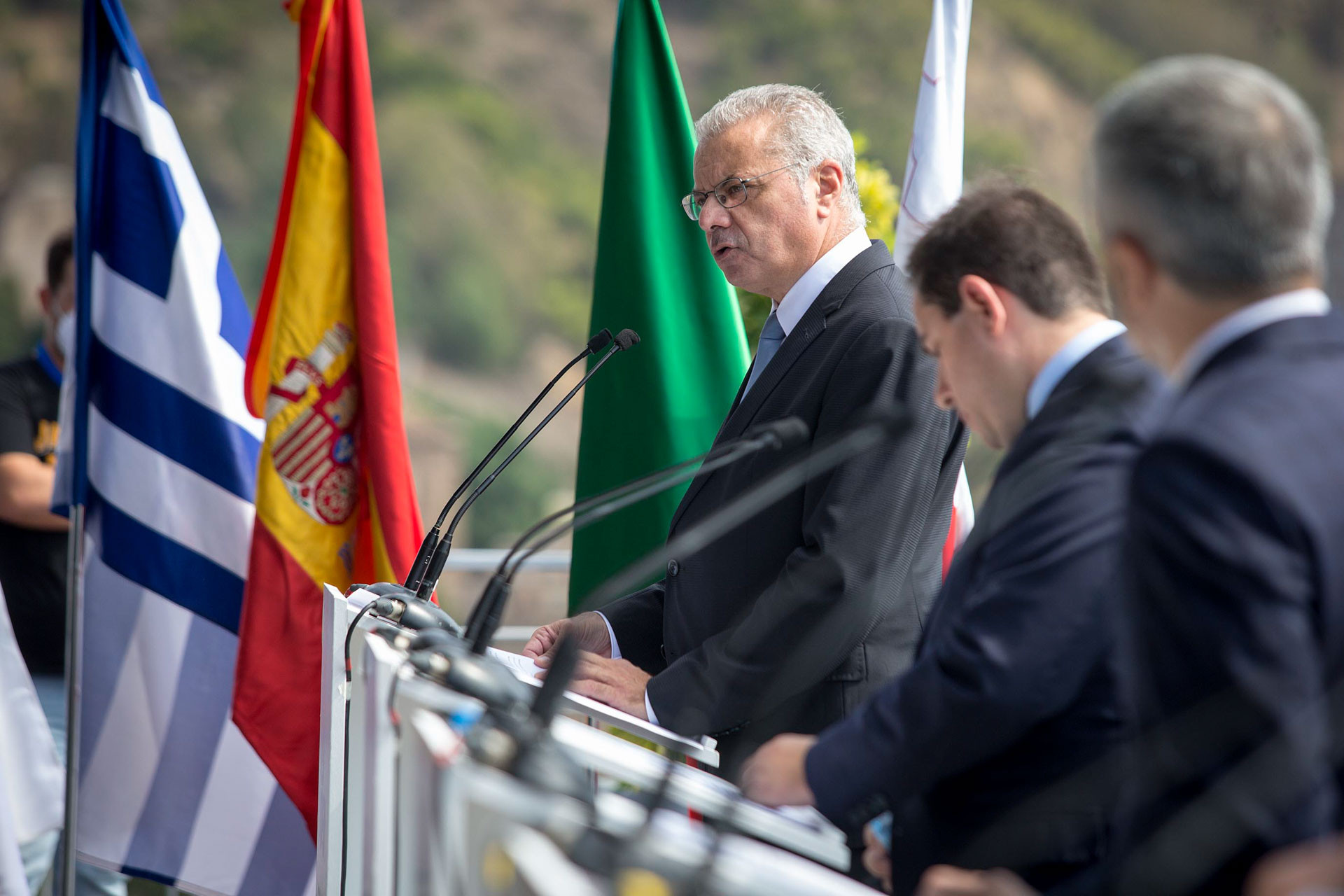 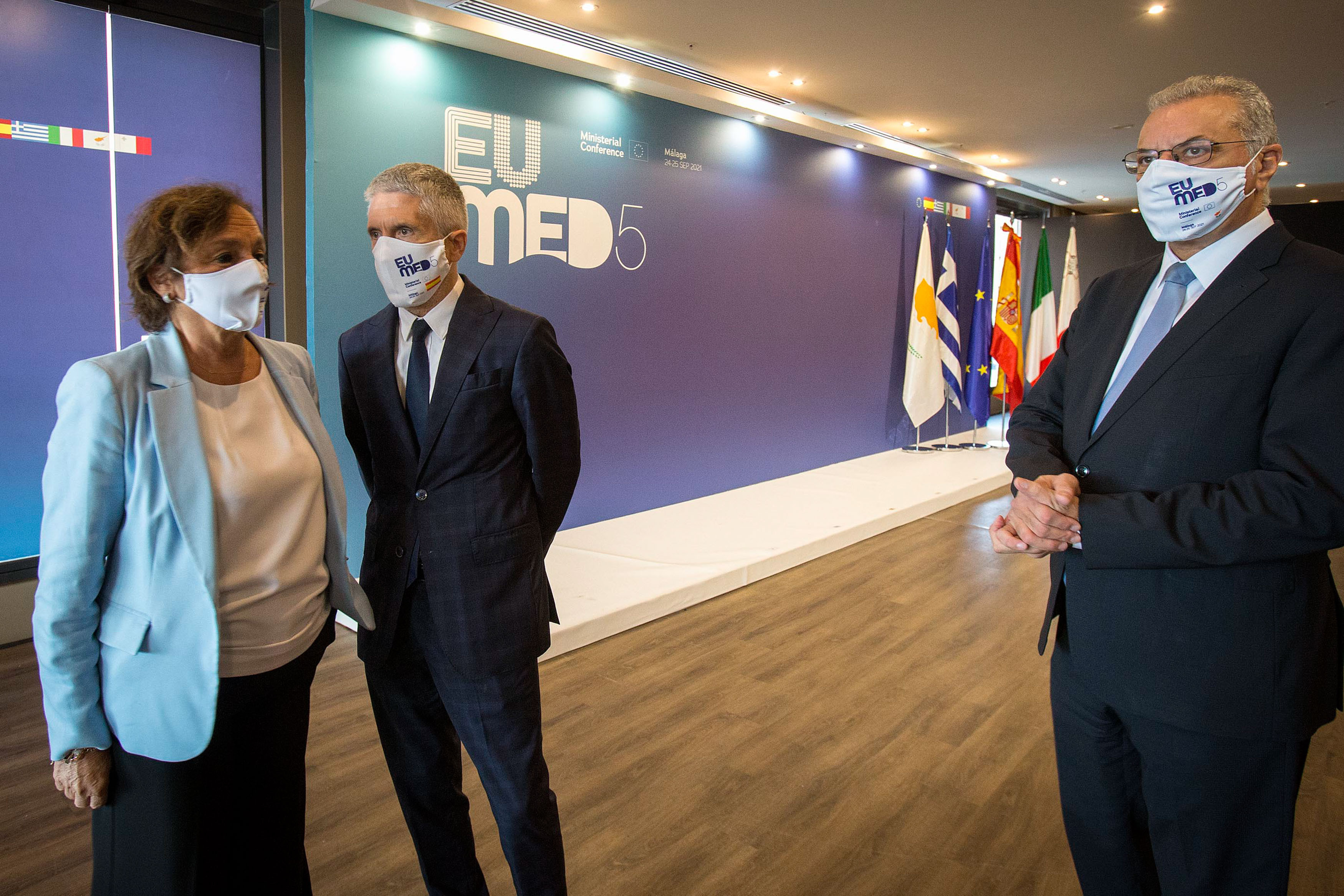 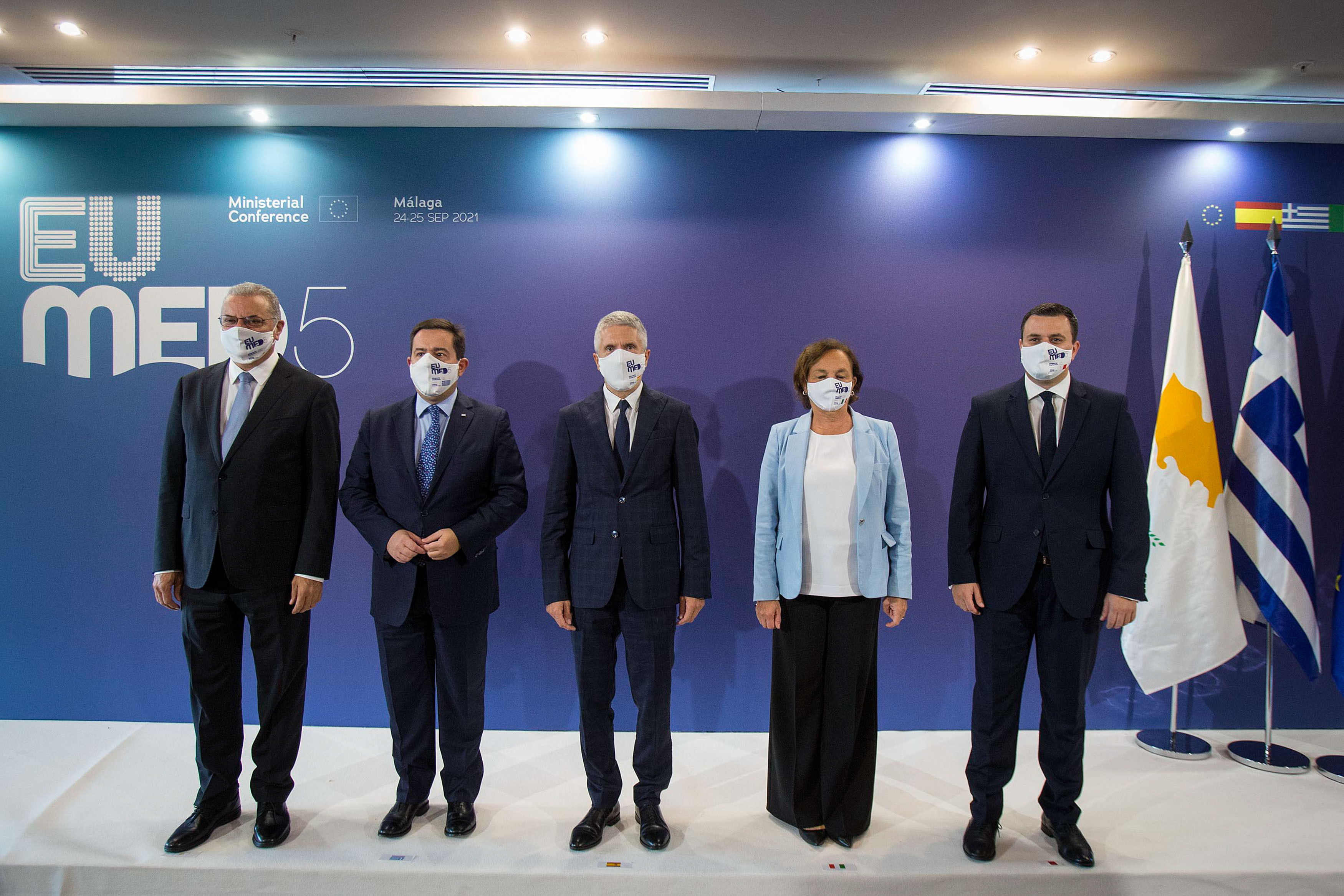 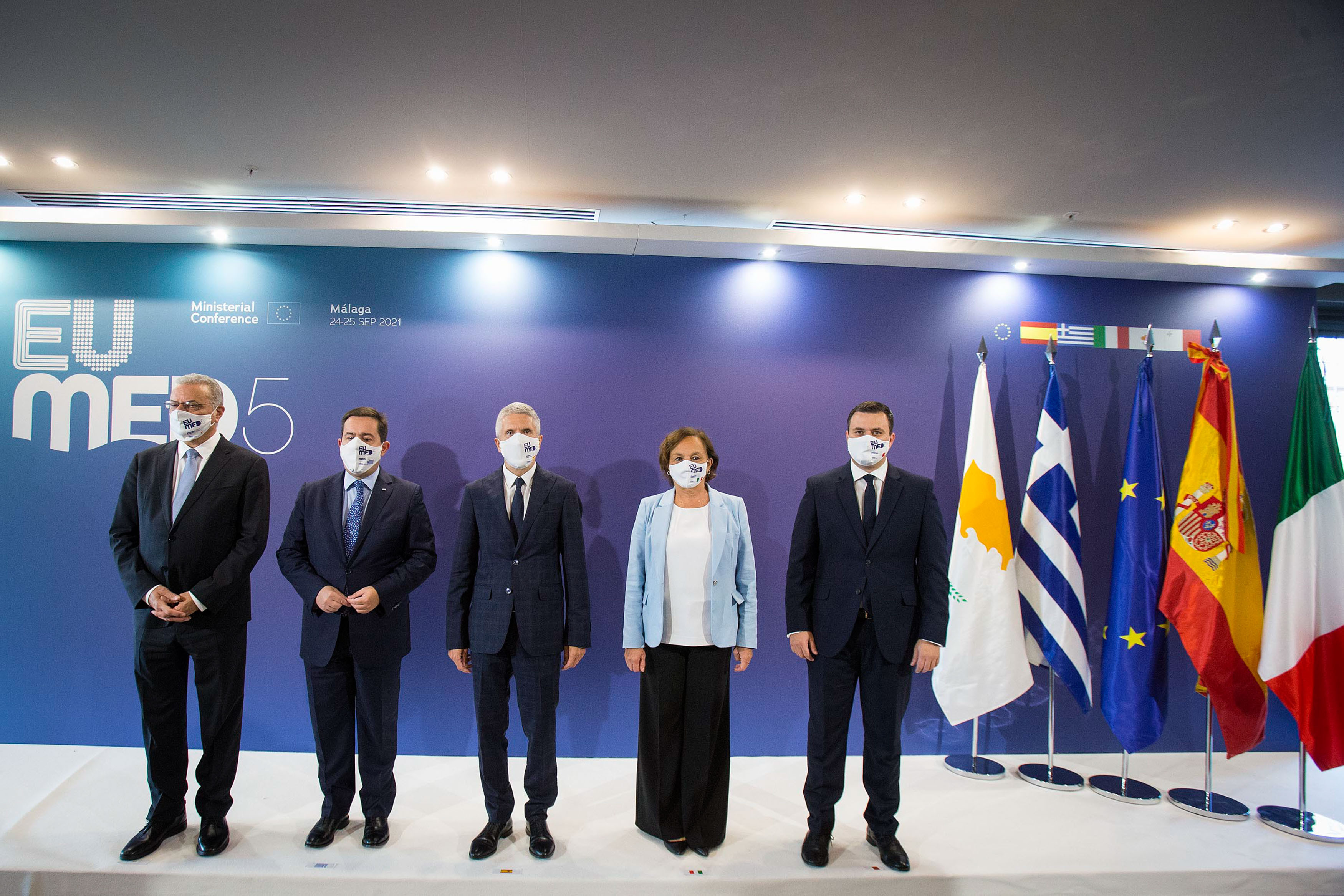 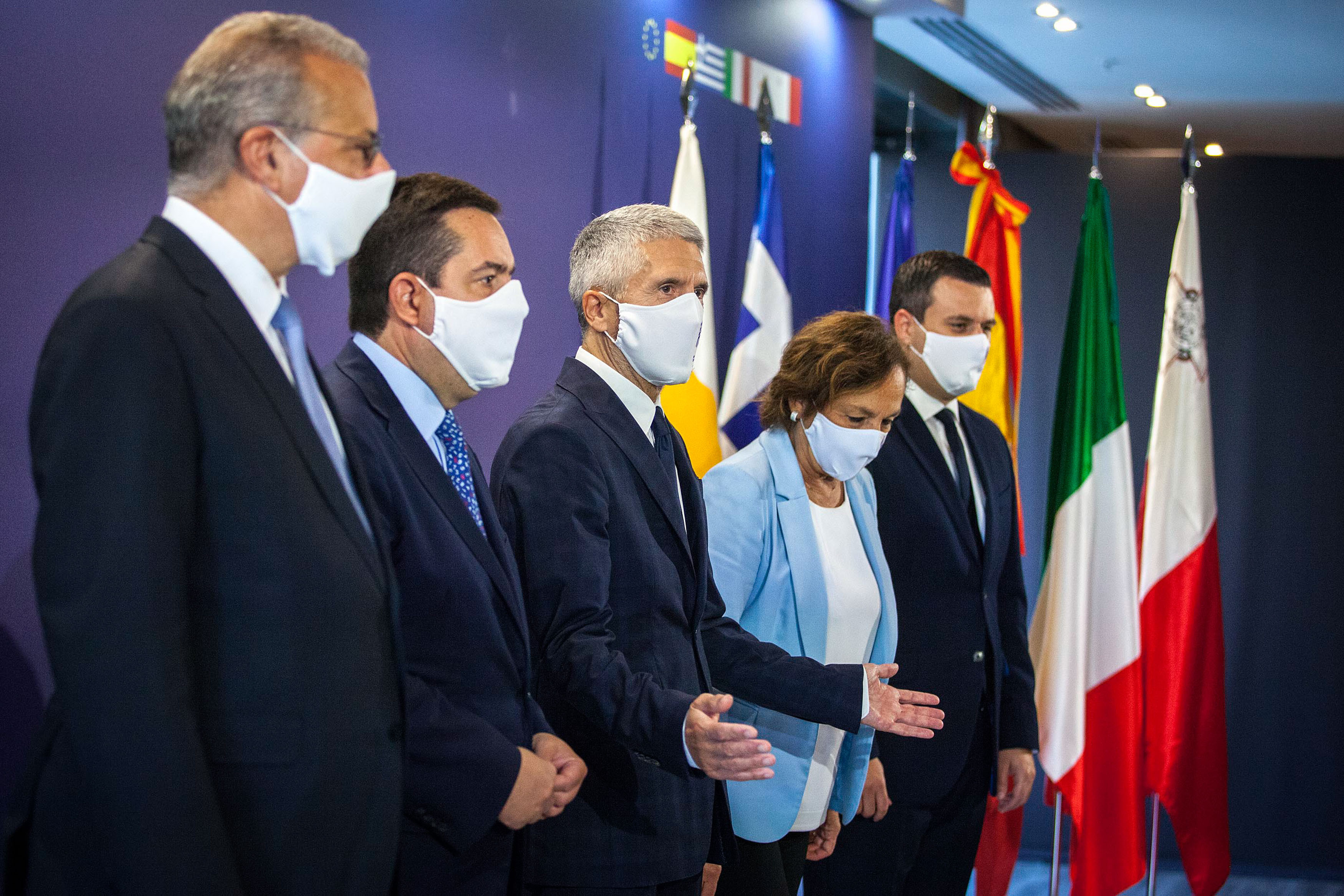 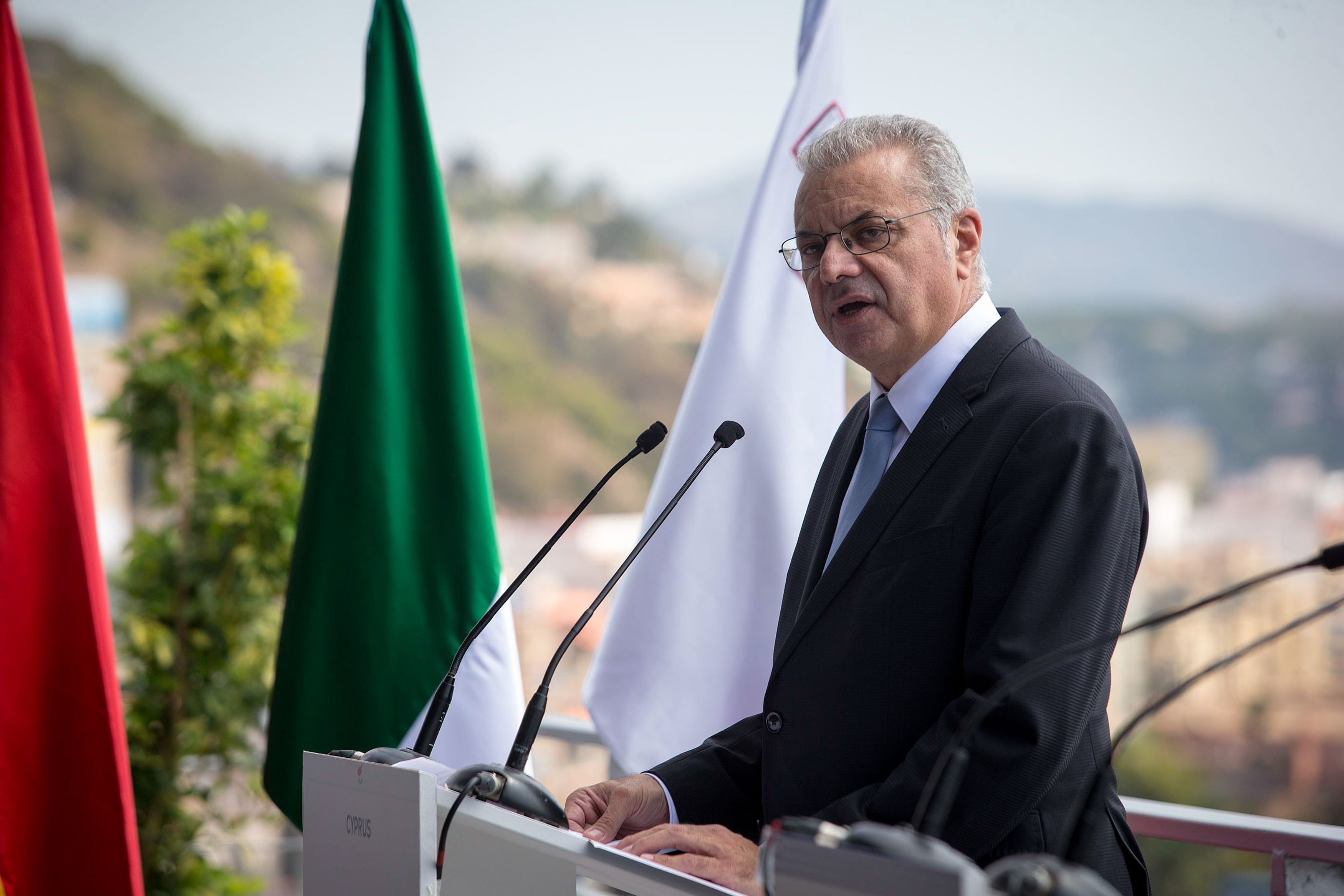 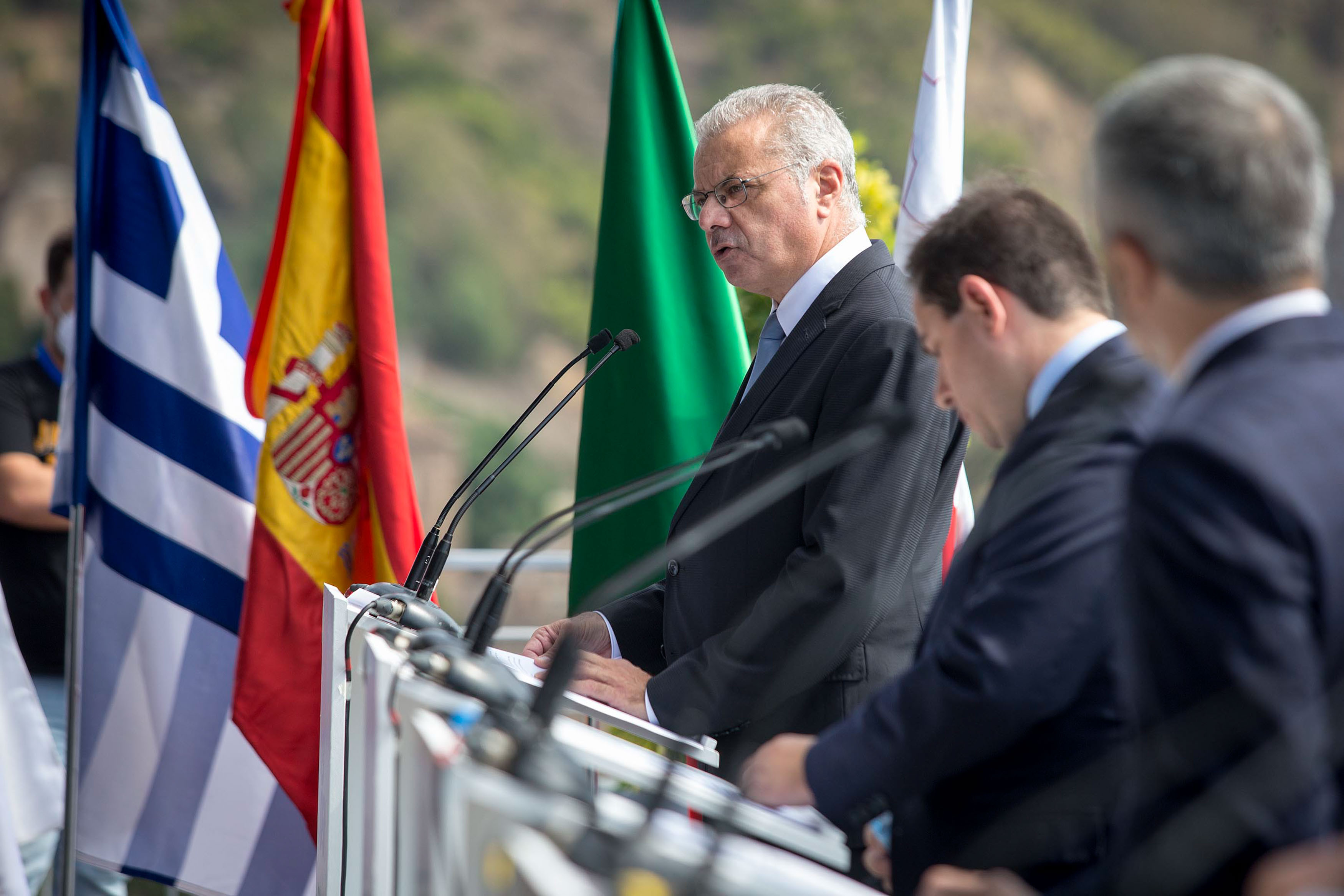 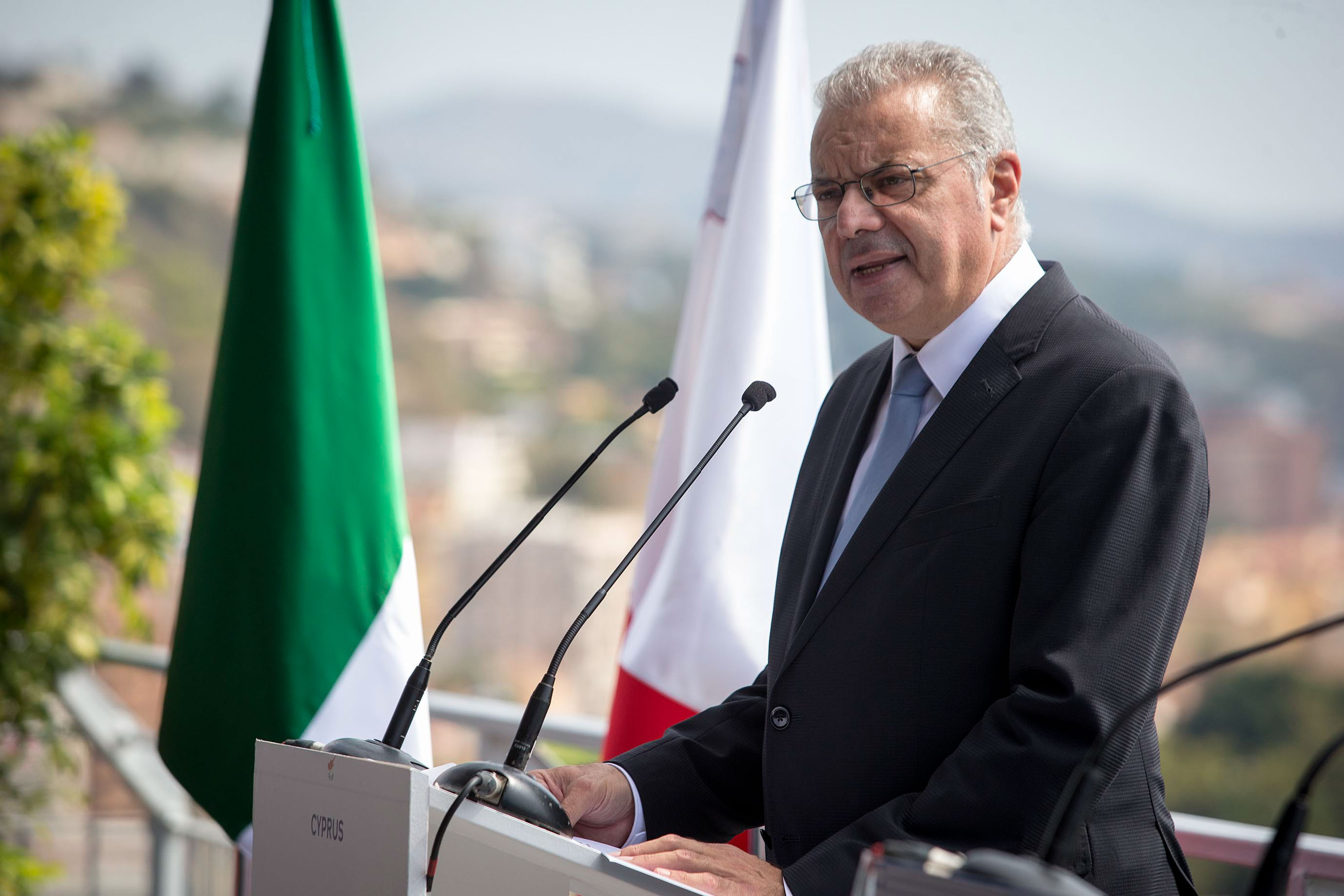 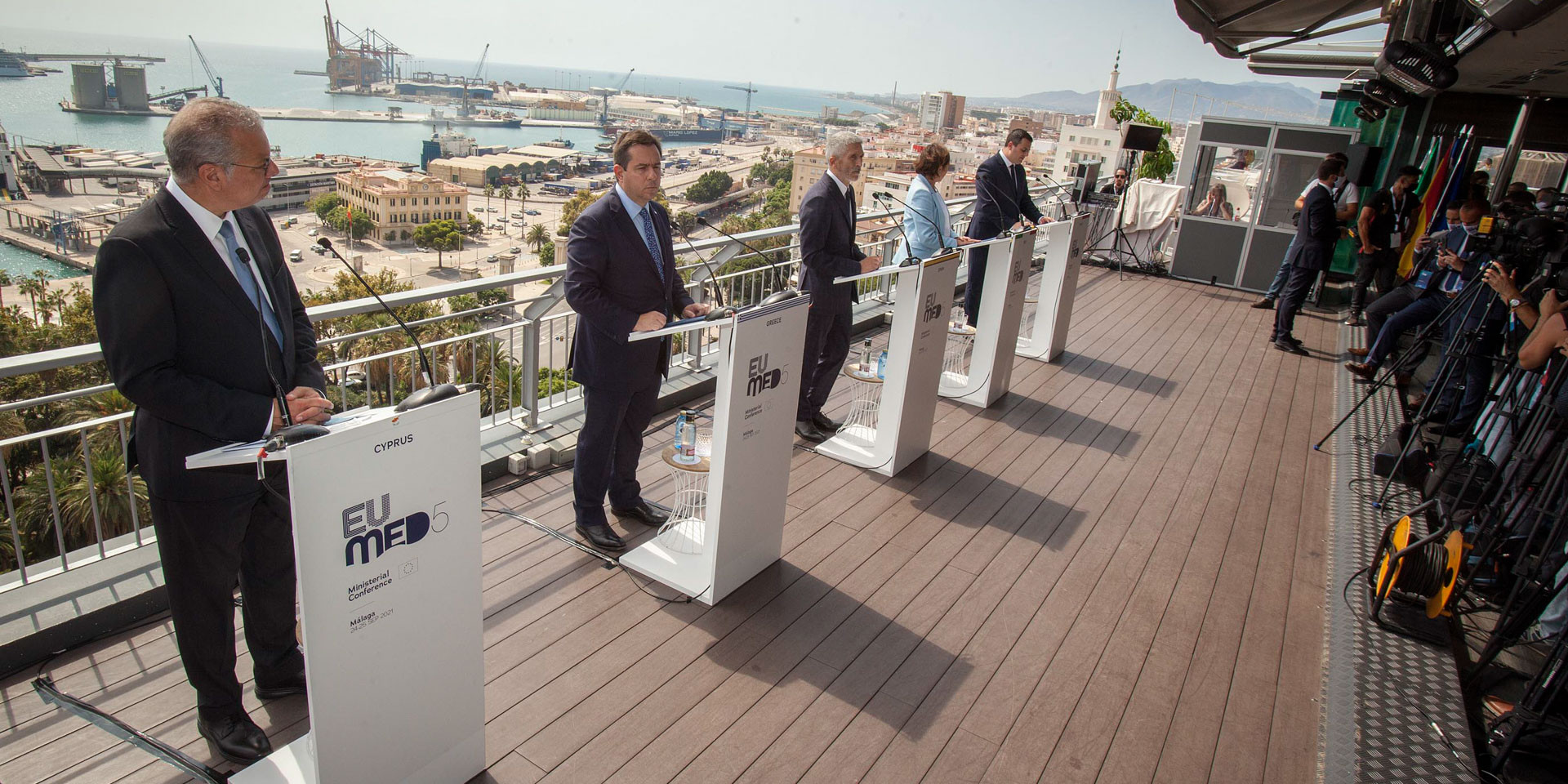 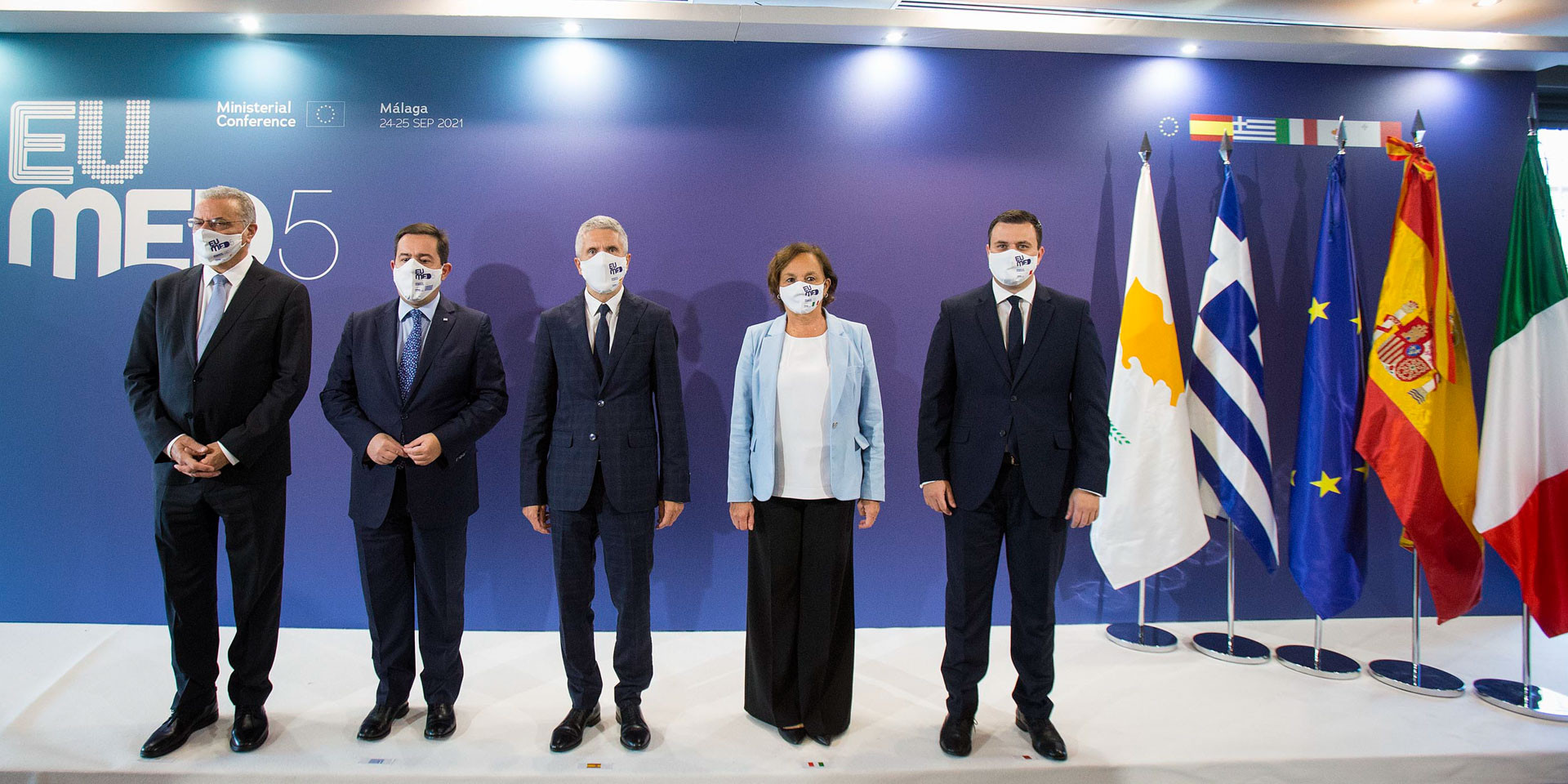 Allow me, first of all, to thank Minister Fernando Grande-Marlaska and the Spanish Government for the initiative to organize this meeting of the Mediterranean Ministers of Migration and Internal Affairs and for the great hospitality.

Following on the successful meeting in Athens, we had very fruitful discussions with my fellow Ministers especially in relation to our common views on how the EU should develop a more comprehensive migration and asylum policy, tackle irregular migration and effectively enhance returns. Preventing irregular migration at its roots, before reaching the Union’s external borders, will inevitably benefit the frontline member states, which face the largest burden of migratory flows, but the EU as a whole as well.

We very much regret the fact that, despite the introduction of decisive measures taken on a national level, Cyprus continues to receive high numbers of irregular arrivals, mainly from Turkey and via the occupied areas and the Green Line, as a direct result of migrant instrumentalization.

Only until the beginning of September of 2021, Cyprus received more than 8.000 first time applications, in a small country with population less than a million, and with Syrians being the top nationality in asylum application.

Allow me to express my appreciation towards my 4 colleagues to include a clear reference in our joint statement, in relation to the particularities and migratory challenges arising from the Green Line.

No matter how much effort we make, no matter how many resources are made available, unless there is a coordinated, fair and balanced EU migration policy based on solidarity, we will continue to suffer from these pressures with all the consequences for both the frontline Member States and the Union itself.

And let’s be honest. It seems we will need to go a long way until we will be able to reach an agreement on a new, effective, common framework, namely the new Pact, while we experience further deterioration of migration.

The MED5, being the MS facing the majority of irregular influx agreed to request the Commission, in parallel to the negotiations to the Pact, to proceed urgently with these 3 pillars:

The MED5 have already shown their solidarity to other Member States affected by migratory pressure, such as Lithuania, Poland and Latvia. We therefore expect the same from our EU counterparts to defend ourselves from phenomena of instrumentalization of migrants.

On the critical developments in Afghanistan, it is clear the EU needs to avert potential mass migratory movements from Afghanistan towards Member States. The EU should finance and assist the creation of sustainable reception and hosting structures, in areas neighboring with Afghanistan, with the aim of creating safe hubs for people in need.

We will continue to engage in constructive discussions with a view to create a new, fair and robust asylum and migration system. In view of the EU Home Affairs meeting on the 8th of October we should emphasize once again both the need for fair responsibility sharing, as well as the need for the aforementioned effective measures to manage migratory pressure.

I would like to thank again my fellow ministers and wish a safe return to our home countries.

Opening hours of the Newsroom on the 28th of October