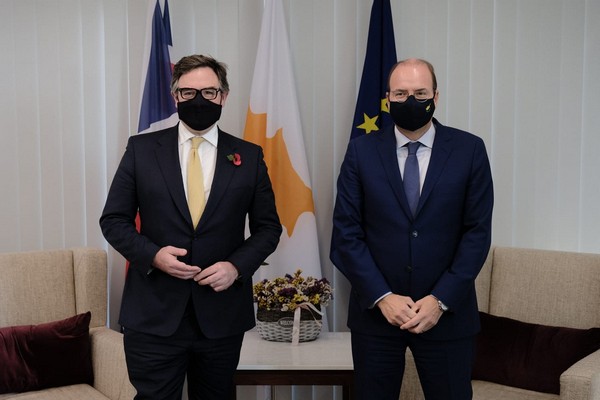 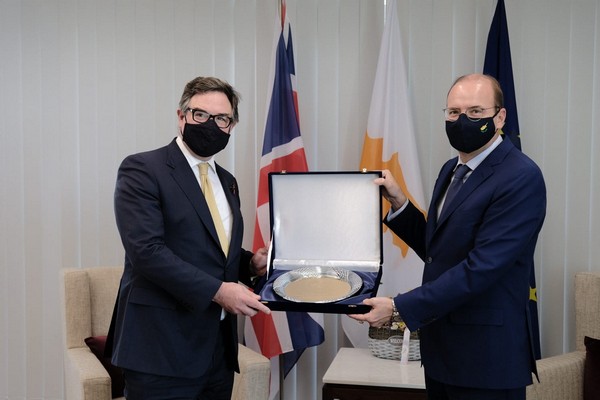 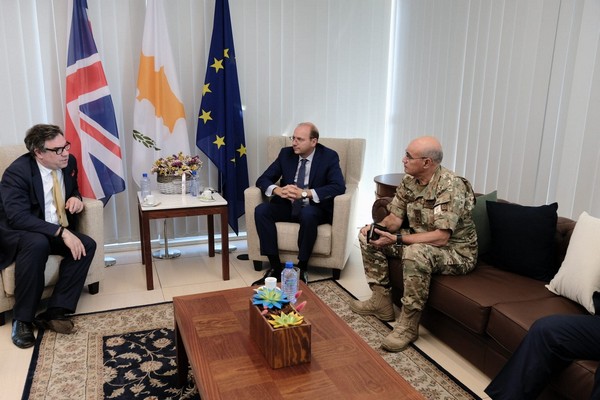 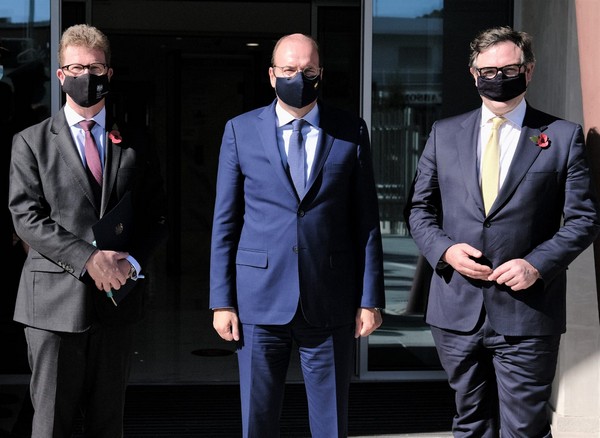 Following the signing of the MoU for Defence and Military Cooperation in April 2019, the Republic of Cyprus and the United Kingdom have achieved significant progress in enhancing their bilateral cooperation in the fields of Defence and Security.

During the meeting, the two Ministers had the opportunity to review the latest developments and the progress achieved so far and discuss ways, to further enhance the cooperation of the two countries.

The Ministers also discussed regional issues of mutual interest as well as issues related to emerging challenges that pose threats to international peace and security. 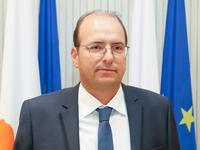 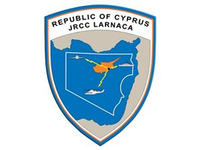