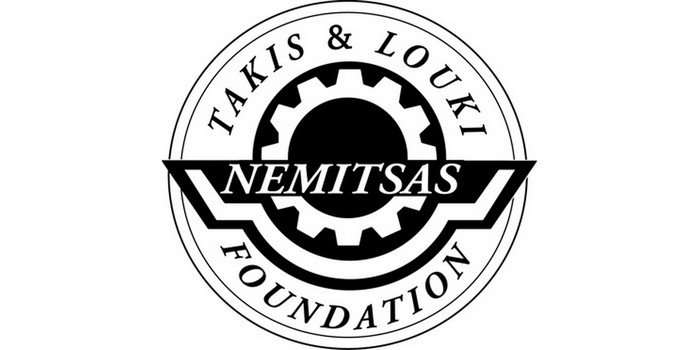 The Board of Directors of the “Takis & Louki Nemitsas Foundation” announces that the NEMITSAS Prize 2018 will be awarded in COMPUTER SCIENCE.

The Prize will be awarded by The President of the Republic of Cyprus, at the Presidential Palace, in early October 2018 (the precise date will be announced later).

Applications or Nominations will be accepted from 1st April 2018 through 30th April 2018. Electronic submission (via e-mail) is preferred at foundation@nemitsas.org. A typed A4 letter is also acceptable. To be considered, it must be received no later than 12 noon on the 30th April 2018.

Attached evidence that the applicant/nominee is of Cypriot origin is required.

The Prize consists of:
• The Award Certificate
• The Gold Medal
• Monetary Award of €30.000 (in case more than one applicant is selected, the Monetary Award will be split equally among the Laureates).

The seven awards up to now have been very successful in every way and established the Foundation as the only private organization in Cyprus of its kind. Foundation’s Laureates are also recognized internationally.

Mr Takis Nemitsas said, among others, in his speech at the 7th Annual General Meeting of the Foundation: “We have dedicated the Foundation since the beginning to the Republic of Cyprus. We have donated to the Foundation all our movable and immovable property in order to be able to fulfill the purpose of its creation.”

Statement by the National Council